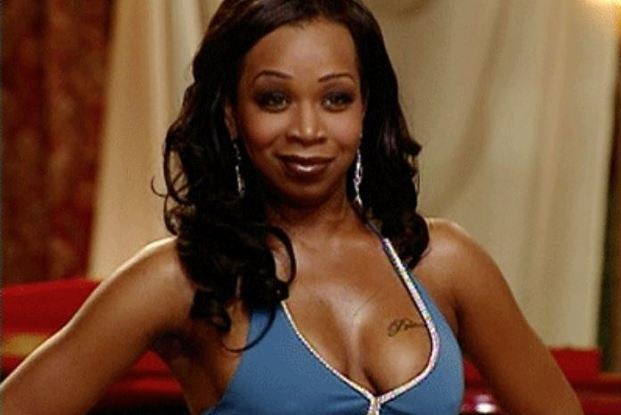 From Flavor of Love to Bad Girls Club

From Love is Blind to Love Island, we love to hate reality TV. And there’s no shortage of shows to binge on. But all streaming platforms are now overrun with new shows so it can be easy to get overwhelmed.

Before Netflix ruled the world, VH1 and MTV was a treasure chest of unfiltered reality shows that produced the icons we have grown to love today. Flavor of Love gave us the legend that is Tiffany Pollard aka New York, whose reputation still lives on over a decade later as a staple figure in the world of memes.

Also, a quote of hers was literally used as the intro to a Beyoncé track.

Whilst Pollard’s messiness is unparalleled—she isn’t alone, if you’re sitting at home like the rest of us, spend your time wisely and revisit reality TV’s messiest shows. 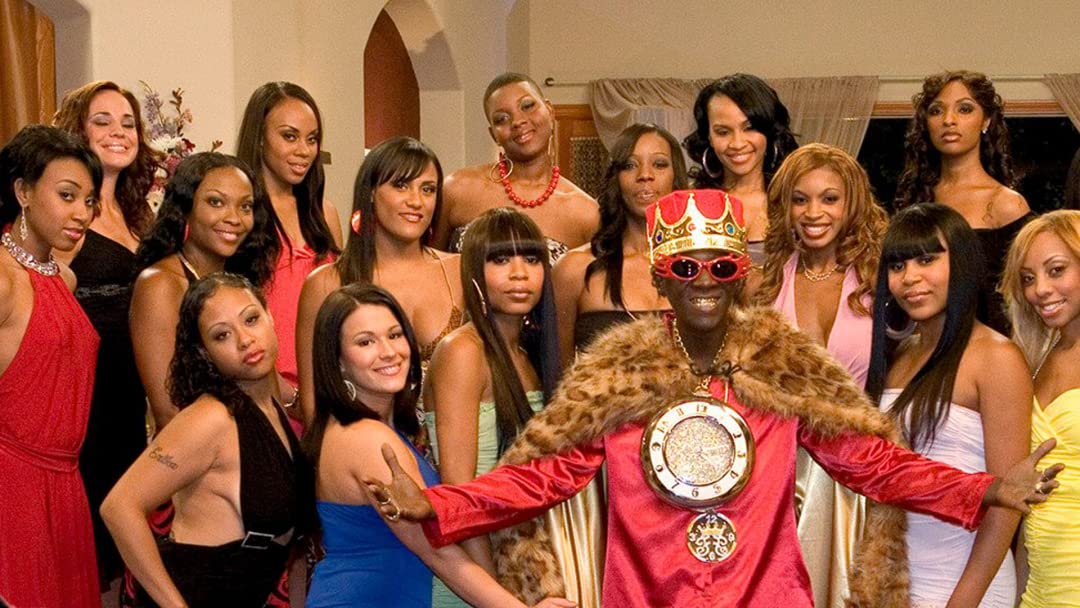 Of course, there’s nothing better to start off with than VH1’s first ultra-successful reality TV show. 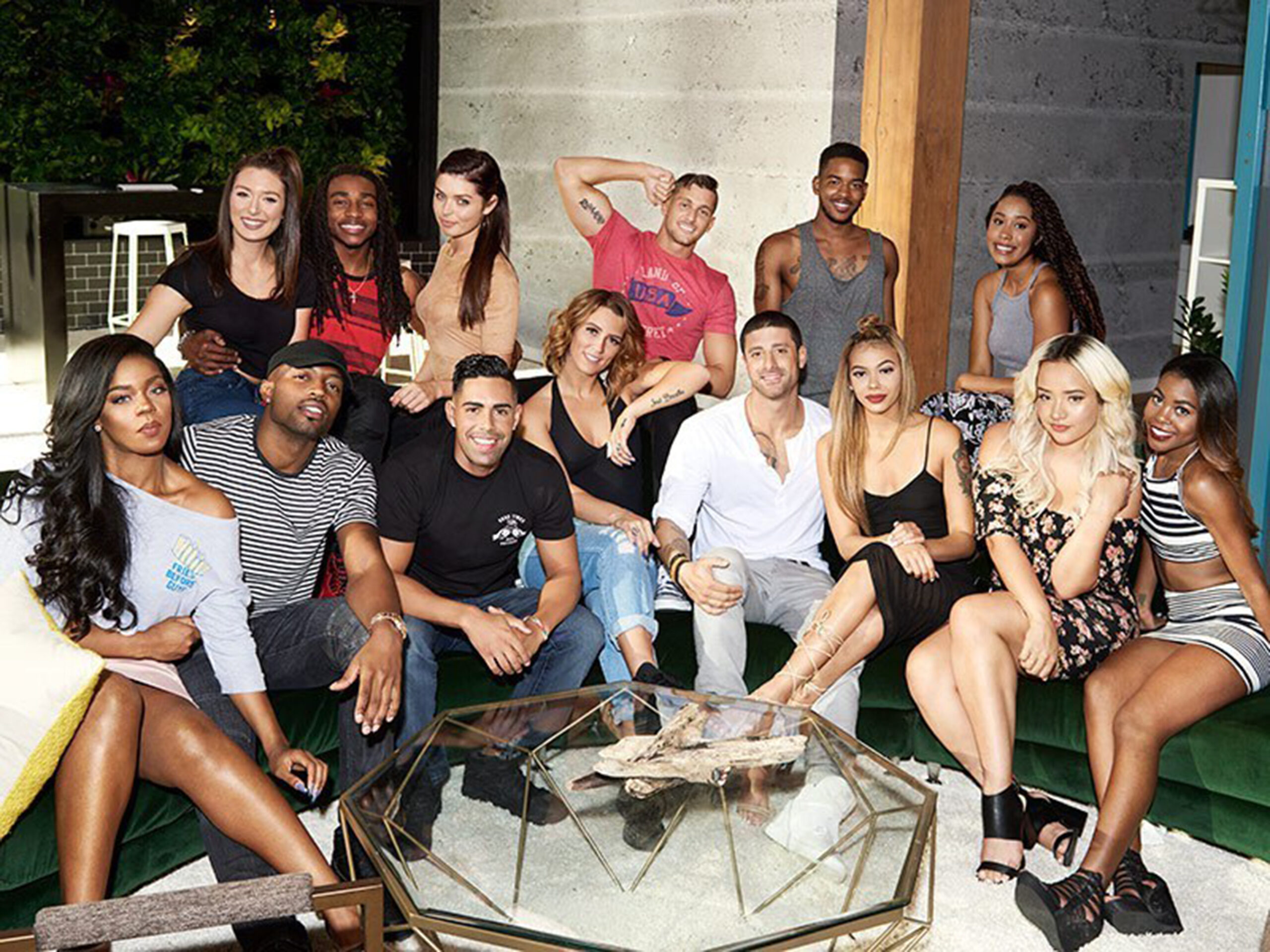 With 30 seasons that date as far back as 1992, you won’t run out of entertainment. In case you’re not familiar with the show, it brings together eight strangers to live together. Naturally… drama always ensues. 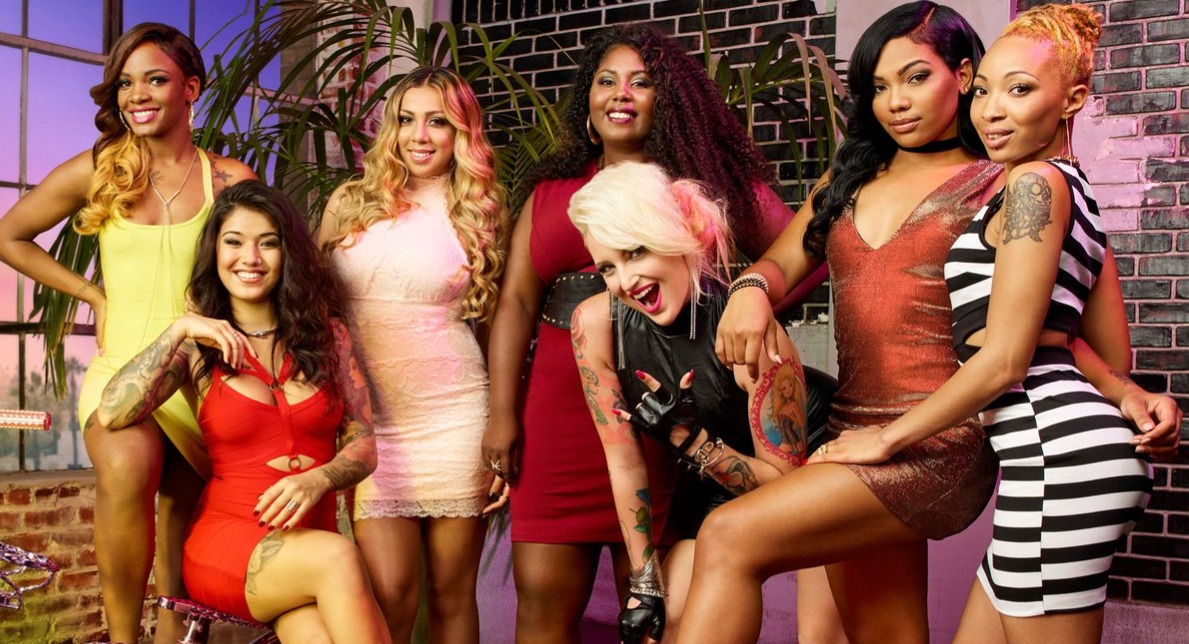 Start off with season two episode seven. This is the episode that gave us the legendary clip of Tanisha Thomas banging pots and pans together screaming “I didn’t get no sleep cause y’all, y’all not getting sleep cause of me”. 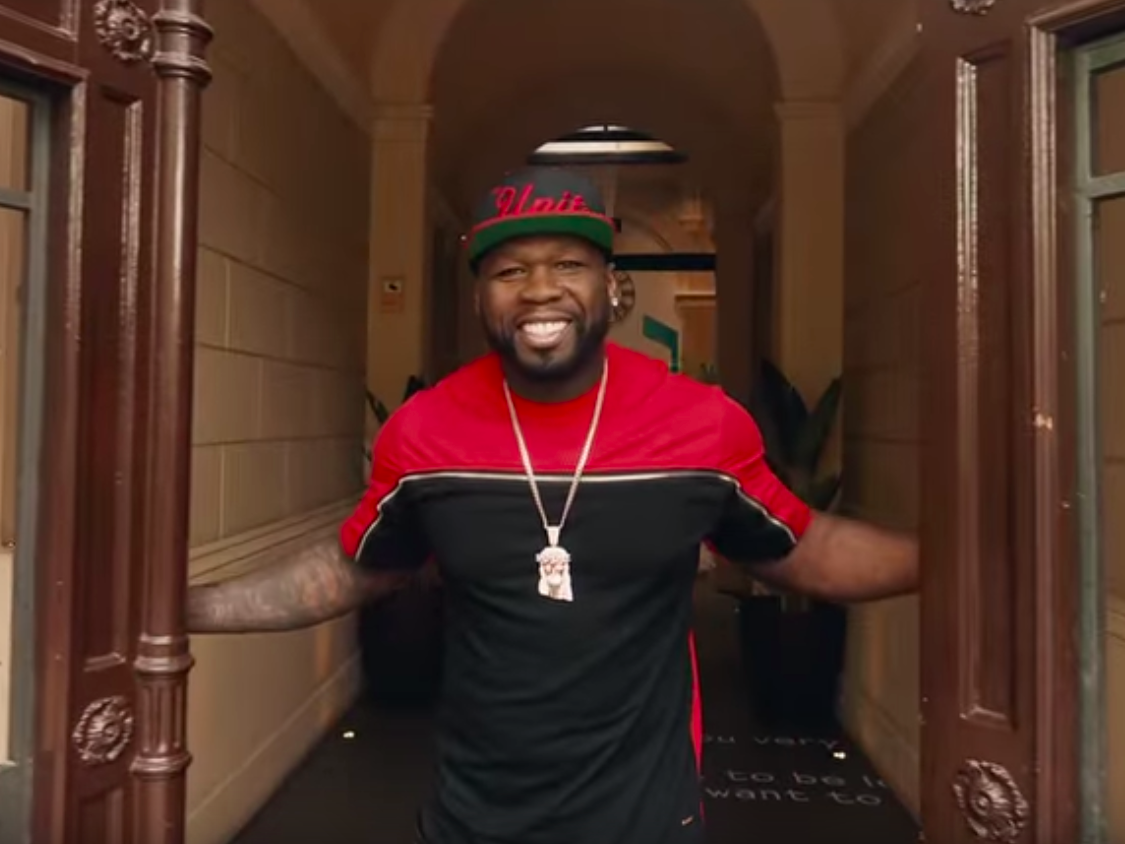 Get a tour of your favourite 2000s celebrity cribs in a new light over a decade later. 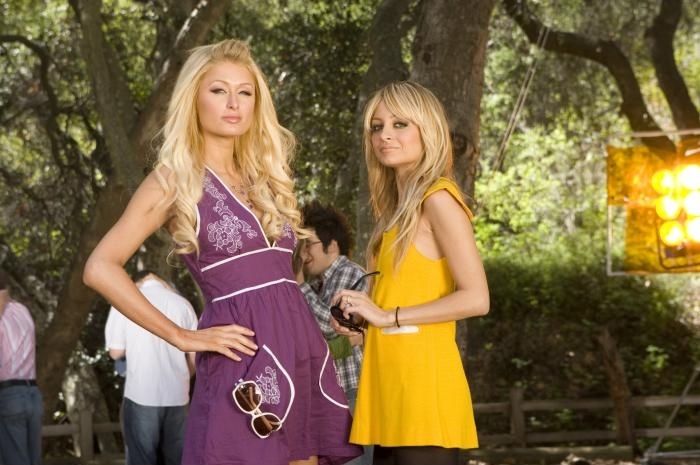 Soon after Paris Hilton’s tape was leaked, which catapulted her into stardom. The heiress capitalized on her new fame in 2003 with her reality TV show The Simple Life—featuring none other than her estranged BFF Nicole Richie.