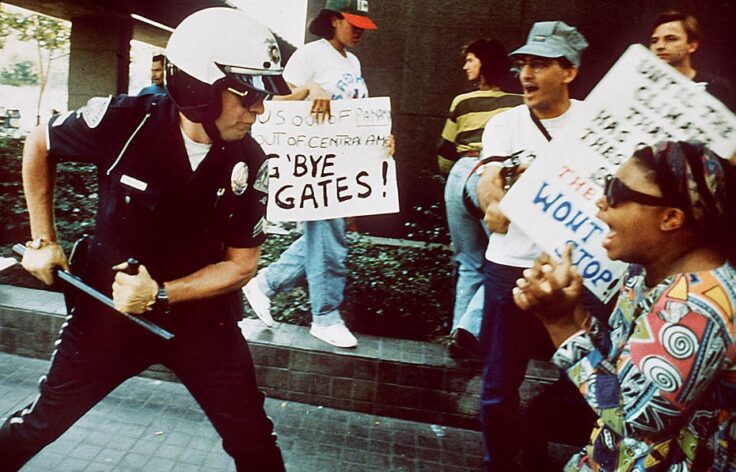 We can all learn how to do better

In the midst of the current Coronavirus pandemic and in the wake of the killing of George Floyd, you are likely (and hopefully) looking for ways to support the black community like signing the correct petitions, donating to anti-racist organisations and taking time out to re-educate yourself and your community on how to better support the #BlackLivesMatter movement.

Although we don’t know what the outcome of the current protests will be, the one thing we do know is that change starts at home. It’s imperative that we use this time to look at the world around us and consider how we can make things better in any way we can.

Put aside your usual Netflix programming and TV shows and tune in to some eye-opening social justice documentaries instead. This might be the motivation you need to make a change in your community. 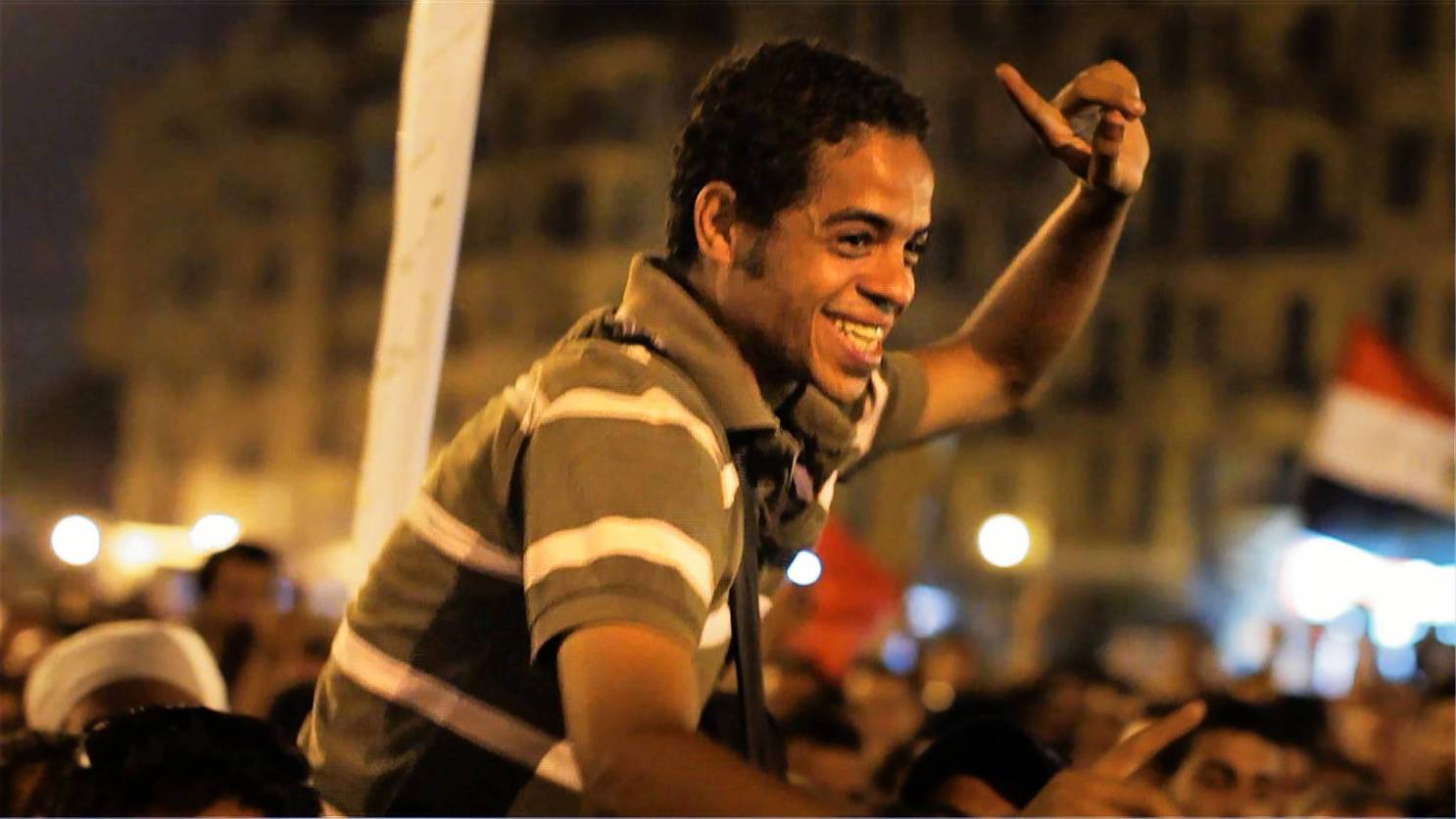 Directed by Egyptian-American filmmaker Jehane Noujaim, ‘The Square’ dives into the political changes that have been made in Egypt since the onset of the Arab Spring. With harrowing details of the revolution, this film relays the difficulties of challenging outright corruption. 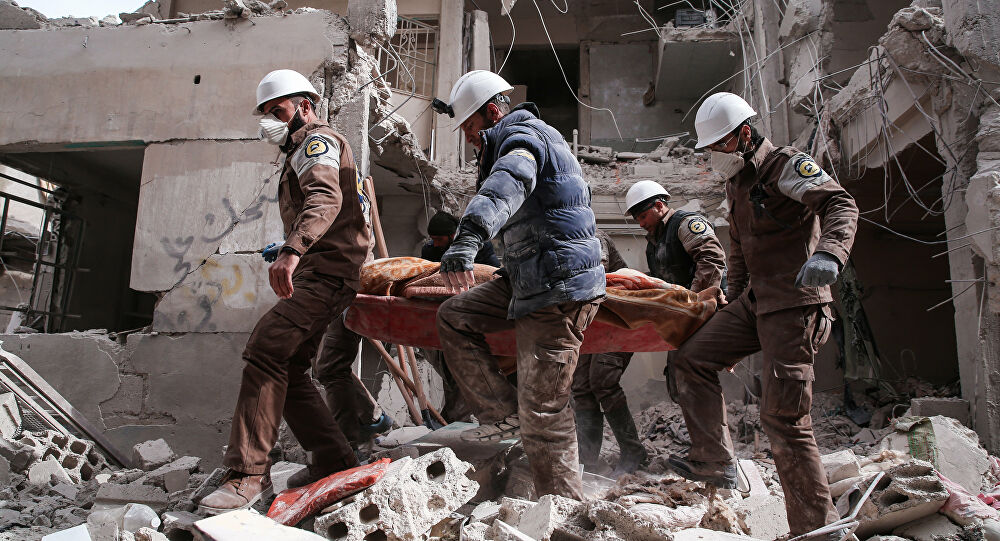 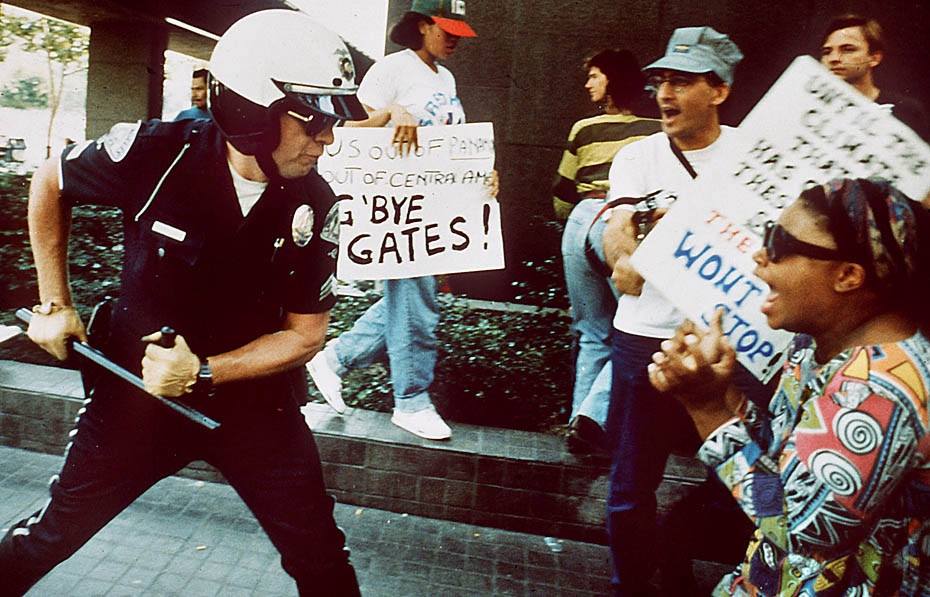 In light of the current protests erupting across the US, Canada and in Europe – this documentary feels timely. Using found-footage, ‘LA 92’ uses archival home videos and news recordings to plot out the pre and post-riot dialogue in the US. 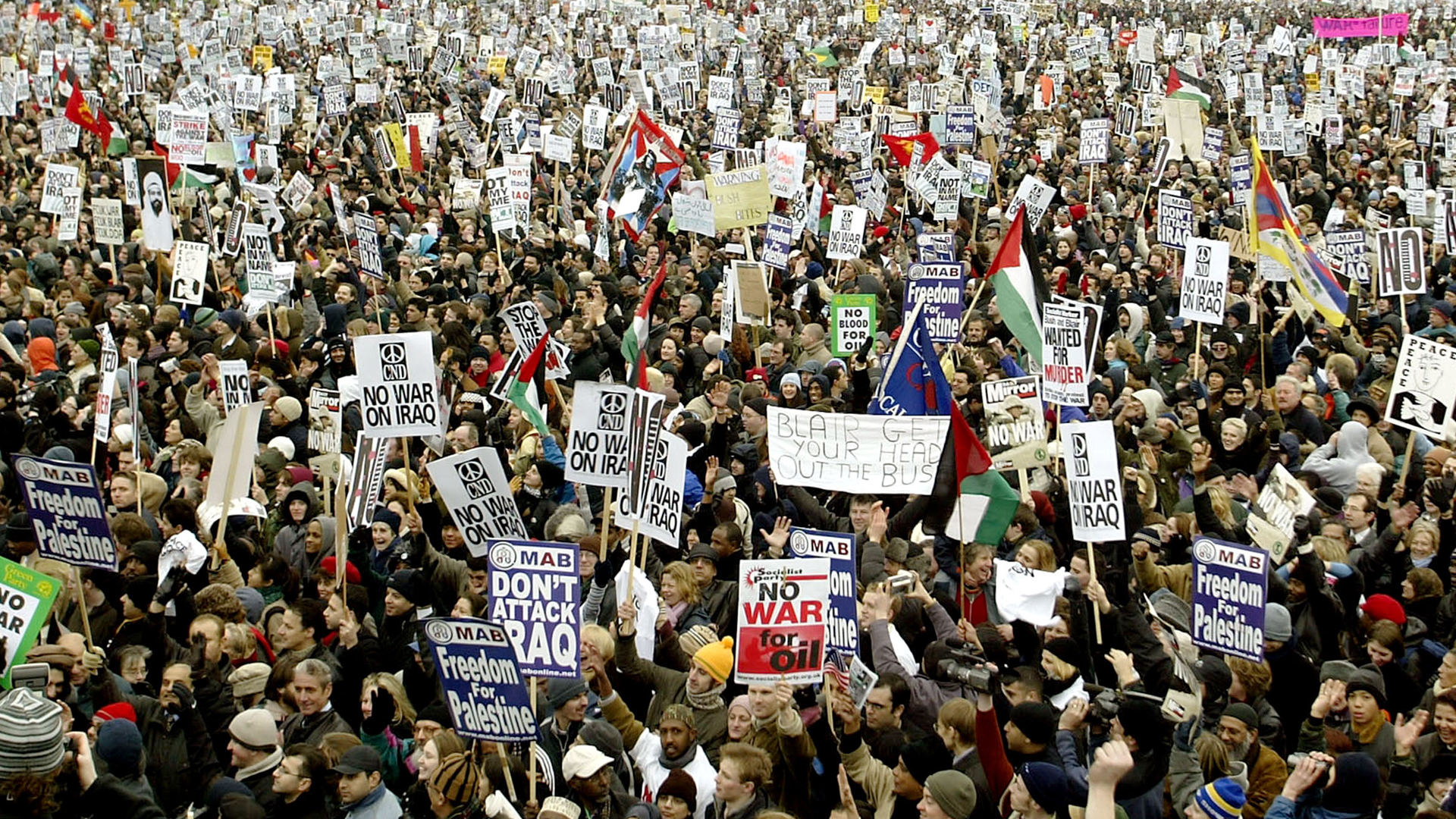 The power of protest is huge. This documentary goes back to 2003, when upto 30 million people (many of whom had never even demonstrated before in their lives) came out in over 800 cities across the world to protest against the impending Iraq War. 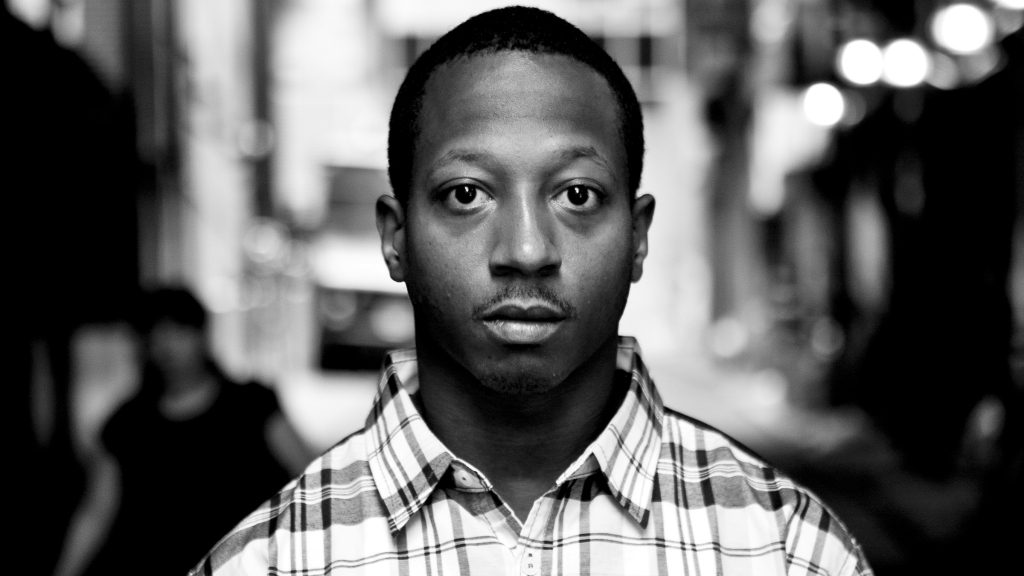 This devastating six-part documentary follows the story of Kalief Browder, who was tragically failed by the US criminal justice system when he was 16-years-old. After allegedly stealing a backpack, he spent three years in Rikers Island jail awaiting trial. He was never prosecuted, the charges were dropped and Browder committed suicide upon his release. This tragic documentary highlights the social reformers fighting to make sure this stops happening.