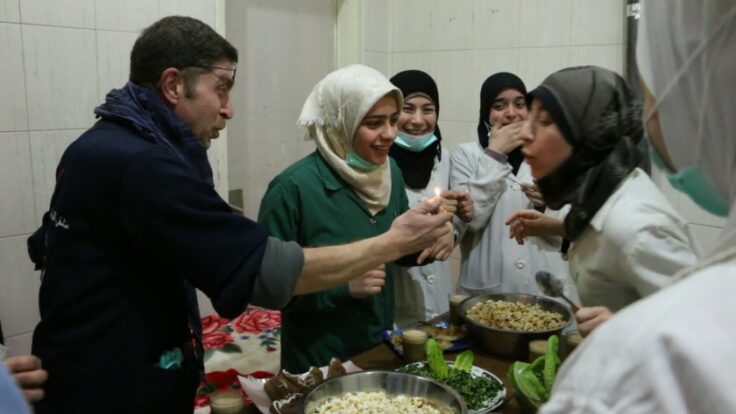 Rewriting the narrative for the war-torn nation

The Syrian civil war has killed half a million people and displaced almost 15 million. A decade of war has naturally triggered a rise in war films about the country, but beyond the sensationalism of Western war movies, there are countless nuanced Syrian films which have emerged, each turning the lens inwards and even heading to the Oscars.

By now, you have probably drained Netflix, just like us. But the one thing that lockdown is good for is getting to know the hidden gems. Here are five brilliant Syrian films to watch this week.

Winner of a BAFTA last February, For Sama has also been nominated for this year’s Academy Award for Best Documentary Feature. This powerful documentary, which follows five years in Syrian journalist and filmmaker Waad al-Kateab’s life, as she becomes a mother while recording the attacks on Aleppo, is probably one of the most influential documentaries of the decade.

Directed by Syrian filmmaker Feras Fayyad, The Cave is another documentary about Syria which has been nominated for an Oscar. Unlike most war movies, which tend to focus on the masculine and combative side of war, The Cave explores how wars are experienced and felt from a female perspective through quieter, more honest, moments. More than just exposing the regime’s propaganda, The Cave depicts the Syrian community like never seen before.

This beautiful documentary, which captures exiled Syrian builders in Beirut is the most pacifist film about the Syrian war. 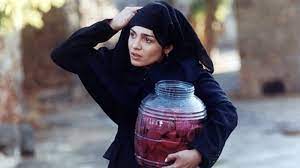 Released in 1993, this film is directed by the most famous living Syrian director, Mohammad Malas. Shot in his hometown, Quneitra, this is an art house autobiographical tale about three generations, from the Syrian fight for independence, to the war with Israel. A Syrian classic.