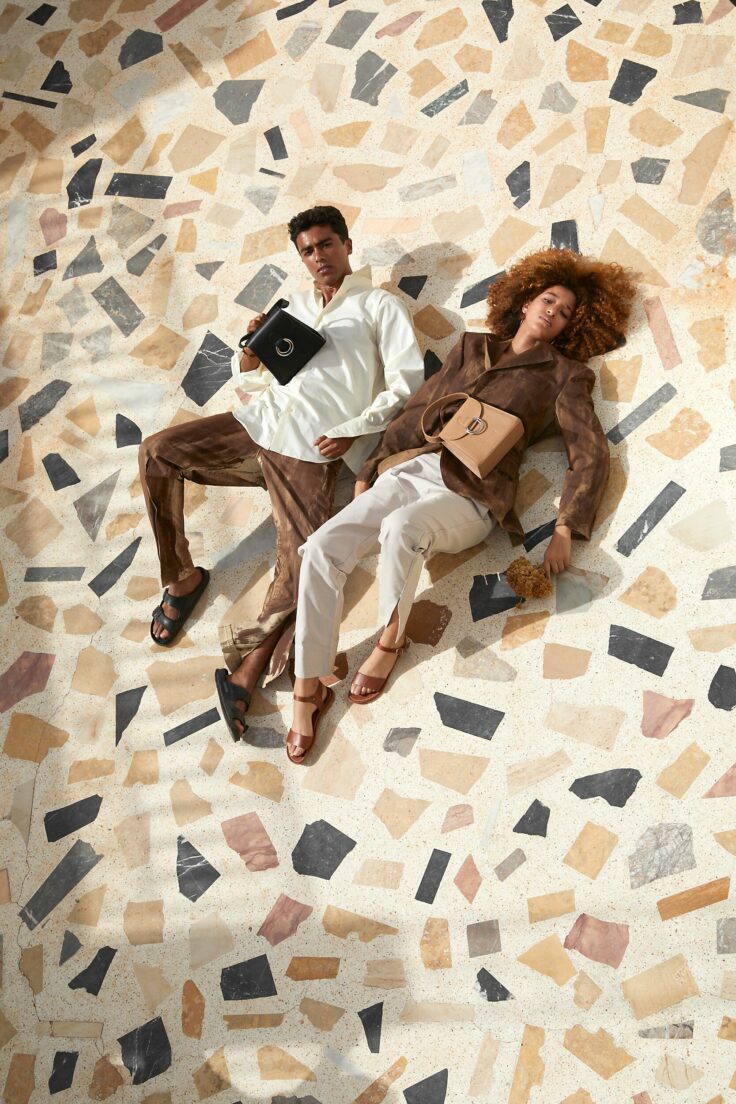 Scandinavian-Moroccan designer Anwar Bougroug really misses parties. So do we. Hard to believe as it may be, but we’re well on our way into our second pandemic summer—so we’re left with no choice but to be nostalgic.

Bougroug found another way to channel his energy, though. The longing for a late night full of music and dancing manifested itself through his latest collection.

“I deeply miss travelling with my friends to Morocco and getting lost in the deserts dancing all night long,” he says. 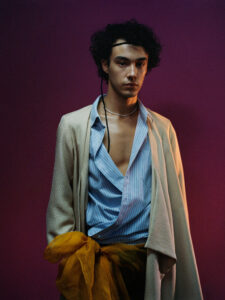 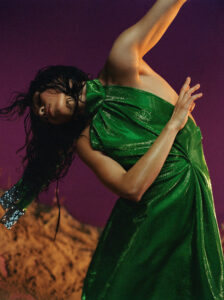 So the designer looked to movement and dance for inspiration for his latest designs. Through age-old Berber draping techniques and classic tailoring, he managed to channel the joy and spirit of festivities into genderless light pieces.

Soft fabrics in blueish and amber shades, like the brand’s signature transparent organza combined with luxurious brocade and wool, are seen floating gracefully around the bodies of models dancing freely in the campaign film. 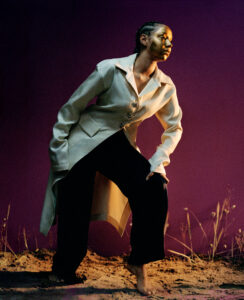 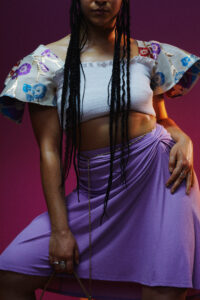 From floor-length draped dresses to softly-tailored genderless coats, the pieces were made out of materials from dead-stock fabric markets in Morocco. But unlike past years, Bougroug was unable to make a stop in his home country for his usual inspiration trips due to the pandemic.

Instead, he took matters into his own hands at the brand’s Swedish base. “I had to make all the samples in our Stockholm studio, which is something I haven’t done in many years,” he explained. For Bougroug, production normally takes place in Morocco.

“Luckily, I have learned a lot of crafting techniques and tricks working with Moroccan artisans and tailors that I could apply to this collection,” he added. 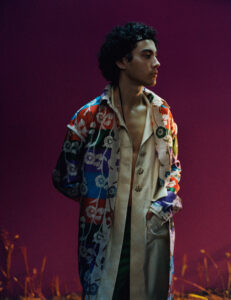 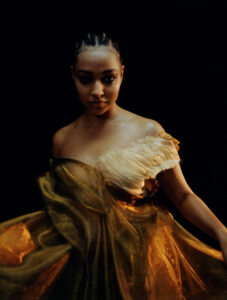 It’s still uncertain when we’ll ever be able to party like we did before, but until then Bougroug’s festive collection might help get your partying spirits back.