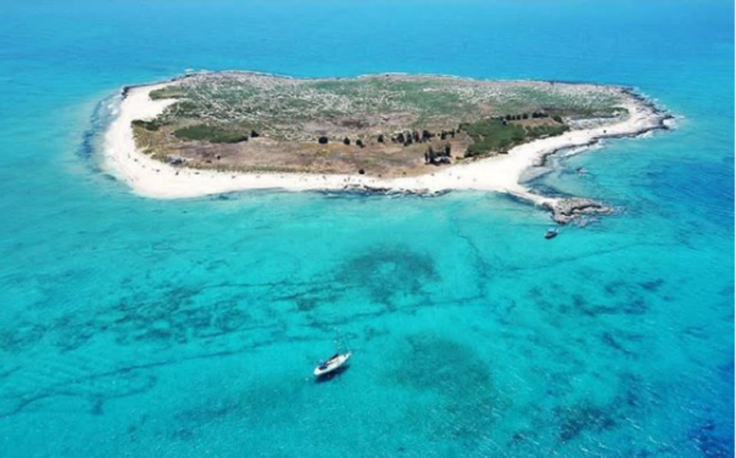 Breathtaking Middle Eastern Islands to Escape to This Summer

Secluded islands from Lebanon to Oman

Scrolling through Instagram in summer comes with a host of internal questions like do I look bikini ready yet? Why is everyone in Capri while I’m stuck in the office? But we’re on the cusp of the season and there’s still plenty of time to escape the hustle and bustle of city life and plan a secluded island getaway.

If planning a trip to Italy, Greece or the med sounds like a daunting task (because, let’s face it, planning a trip is always a drag) you’ll be happy to know that you don’t need to leave the Middle East to experience the sensation of being trapped on an island surrounded by stunning cerulean waters.
From Lebanon to Oman, these are the little-known islands to check out this summer. 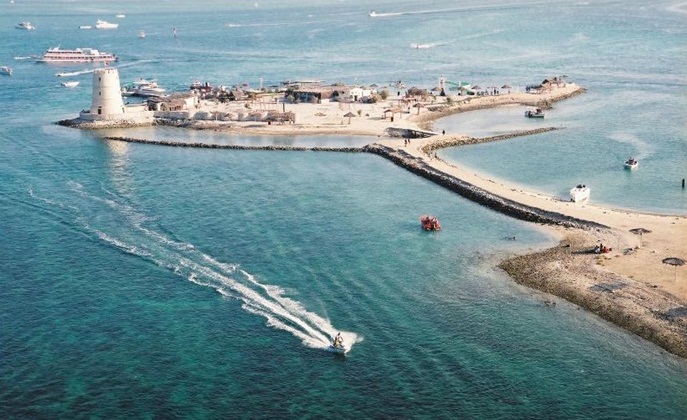 Bahrain might not be your typical holiday destination, but a visit to its resort Al Dar islands will leave you wondering why. Sat off the coast of Sitra, the island is already a pretty popular destination for locals, who spend their days sitting under its many beach huts or riding off into the Persian Gulf on a jet ski. 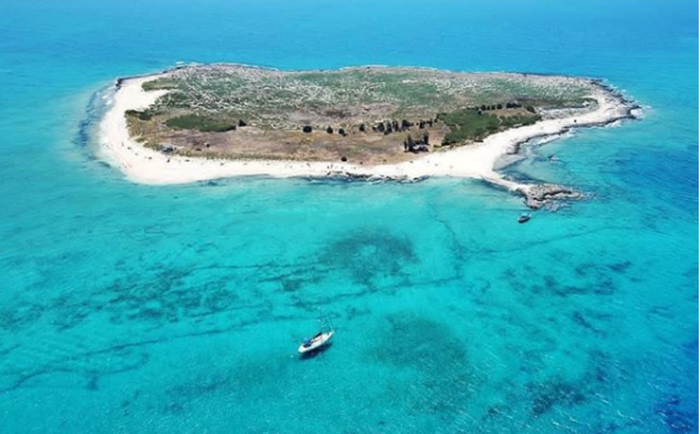 Lebanon is pretty well known for its stunning Mediterranean waters, but at Palms island, you’ll get a different feel of the Middle Eastern nation. At only 2 hours away from Beirut, off the coast of Tripoli is Palms Island (also known as Rabbit Island), where you’ll find yourself in total seclusion, surrounded by crystal clear turquoise waters. 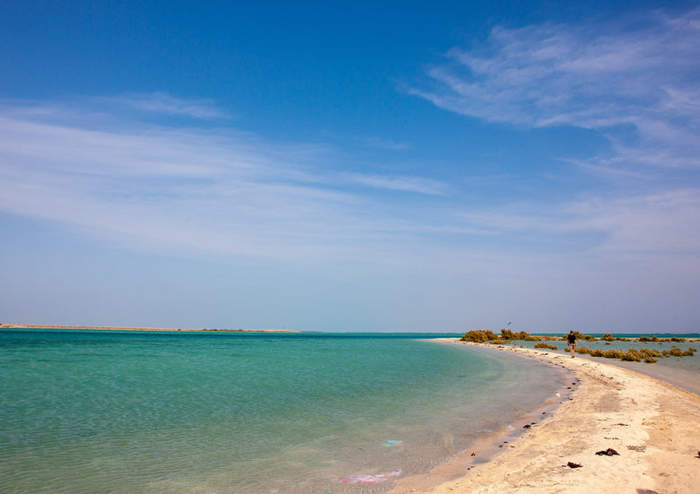 Unbeknownst to many, Saudi Arabia is home to some of the region’s most stunning beaches—and islands too. The best part? Most of the land remains practically untouched, making the Kingdom an unrivalled holiday destination. You’ll find Farasan Island just 50 kilometres off the coast of Jizan in the south-eastern part of Saudi Arabia. 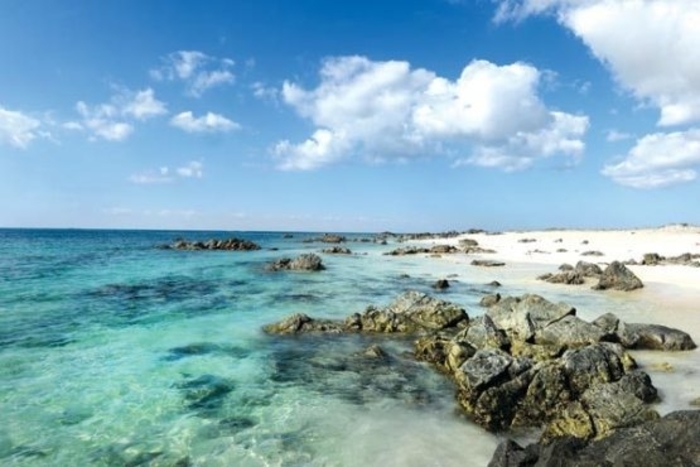 Oman might be known for its Wadis, but the Gulf nation’s islands certainly don’t disappoint. Masira Island is its largest, located just 15 kilometors off the south-east coast. Book a stay at one of its many resorts and you won’t regret it.