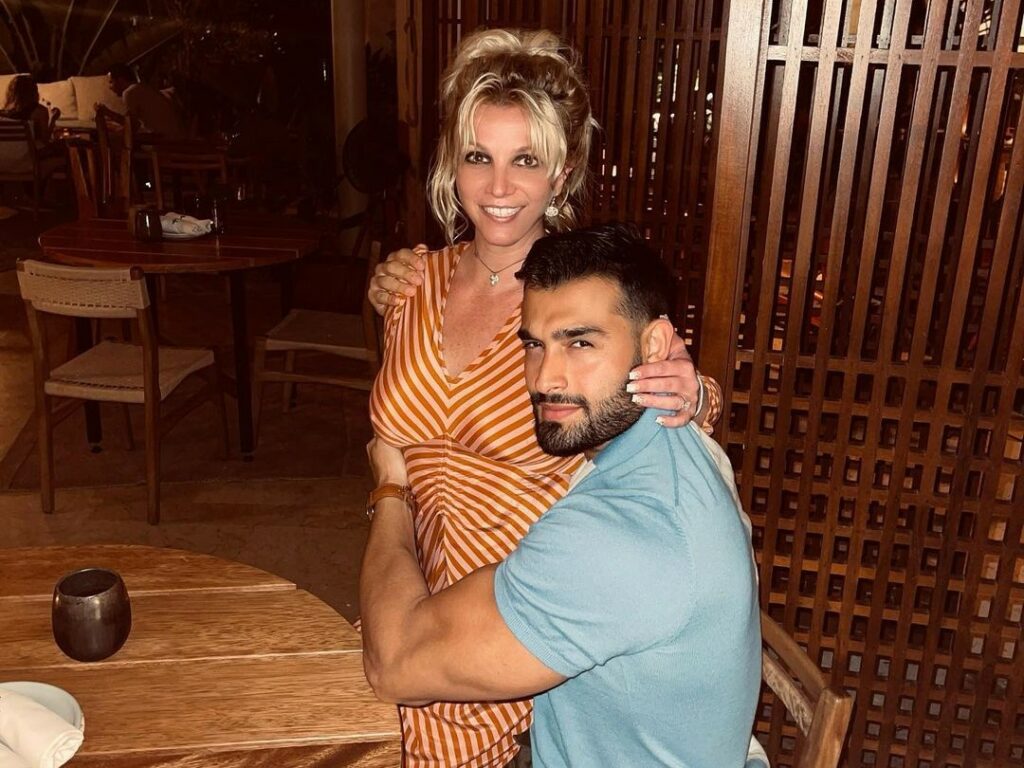 Britney Spears is Officially Married. Here’s Everything We Know About Her Iranian Husband Sam Asghari

Ever since Britney Spears broke away from her nightmarish conservatorship, her life has been looking much brighter. Seven months after she emancipated herself from her father’s tight grip, the industry-acclaimed singer is making headlines once again as she has just tied the knot with actor and fitness trainer Sam Asghari.

The lovebirds first met on set for Spears’s 2016 single “Slumber Party” music video — and they’ve basically been inseparable since. Six years later, the couple, who got engaged in September, would go on to have their relationship legally recognized as they exchanged vows on Thursday, in an intimate and pretty eventful Los Angeles ceremony.

According to TMZ, police officers rushed to the nuptials after the popstar’s ex-husband Jason Alexander, attempted to crash Spears’s special day. The 40-year-old, who was married to the “Toxic” hitmaker for less than 55 hours back in 2004 before it was annulled, livestreamed his unsuccessful attempt at barging uninvited into the intimate wedding on his official Instagram account before he was tackled by law enforcement inside Spears’s home and removed from the premises minutes later.

However, the couple didn’t let the drama get in the way of their big day. The night went on to follow its wholesome course with the newlyweds sealing the deal and promising to have and to hold and to love and to cherish each other until death do them part.

In honor of the couple’s happy union, here’s everything you need to know about Britney’s new husband.

He has Iranian roots

Asghari was born in the Iranian capital of Tehran in 1994 as the youngest of four children. His life was turned upside down after he immigrated to America aged 12 with his father, a permanent move that would prove to change the trajectory of his life forever.

He’s an actor, a personal trainer, and model 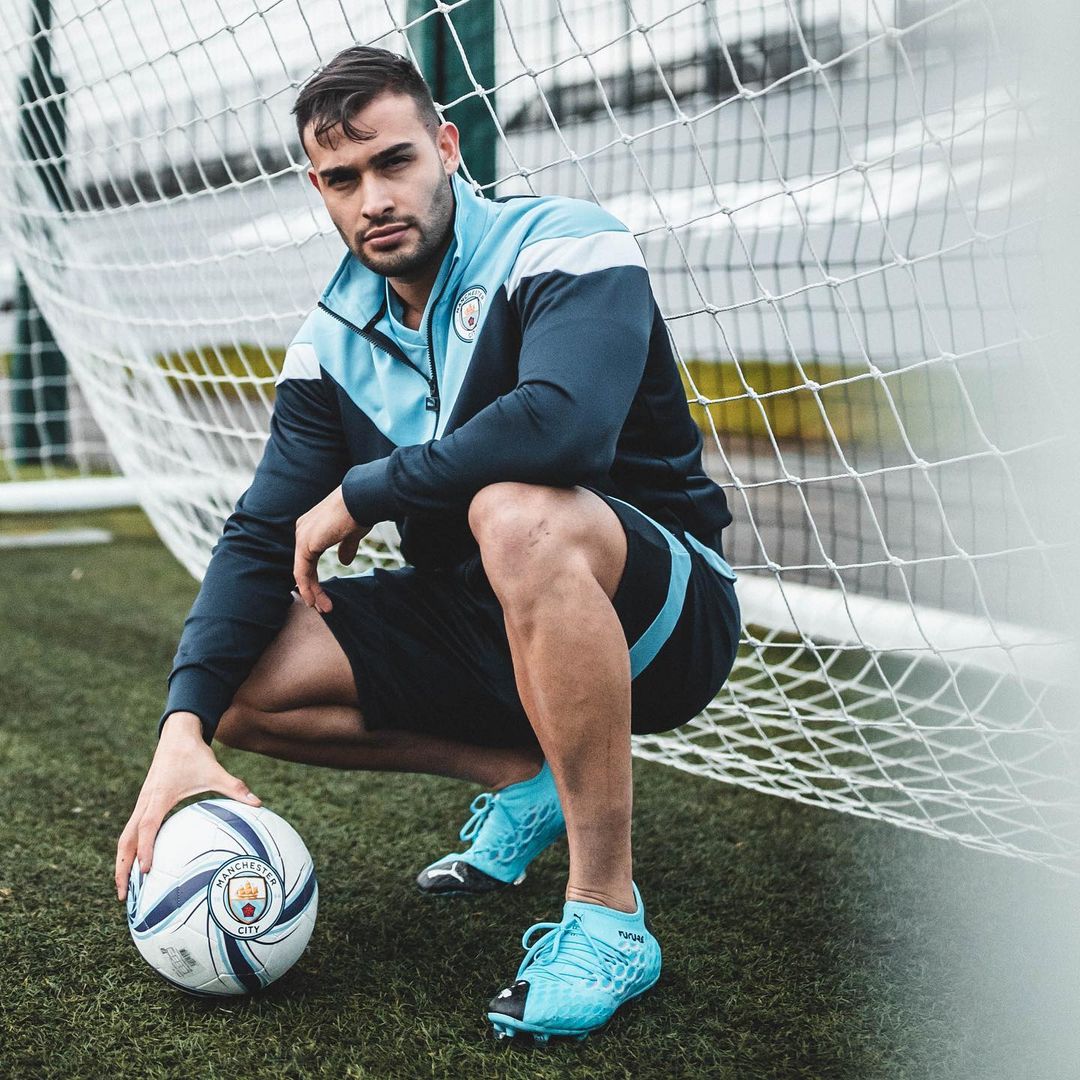 At 28, Asghari definitely has enough work in his portfolio to flex. Having been casted in movies such as “Can You Keep a Secret?” and “Unbelievable,” the actor also happens to be a personal fitness trainer. When he’s not making use of his skillset by working out with his newly-wed wife, Asghari can be found dabbling in modeling as he has previously served as the face of several global brands, including Palm Springs and Toyota to name a few.

He publicly followed and supported the #FreeBritney movement

Extremely vocal about his wife’s now-ended conservatorship, Asghari never held back from voicing his support of her and publicly condemning and criticizing his father-in-law online. Through Instagram Stories and posts, the personal trainer made his stance on Jamie Spears and the conservatorship clear, gaining more support and sympathy from fans and the #FreeBritney movement in the process.

He wants to start a family soon

On April 11, Britney took to Instagram to announce the joyous news that she was expecting a baby with Asghari. Unfortunately, Spears returned to Instagram a month later to reveal to the public that she had suffered a miscarriage, writing that she lost her “miracle baby.” She also stated that the tragic incident didn’t discourage her from expanding her family, and that the couple will continue to try for a bundle of joy. The 28-year-old has also made his desire to be a dad loud and clear. In a recent interview with GQ that dropped earlier this month, Asghari revealed he wants to be a dad soon. “I do want to be a young father. … That’s just the joy of life, I think, is procreation. And that’s just a next step,” he told the magazine.