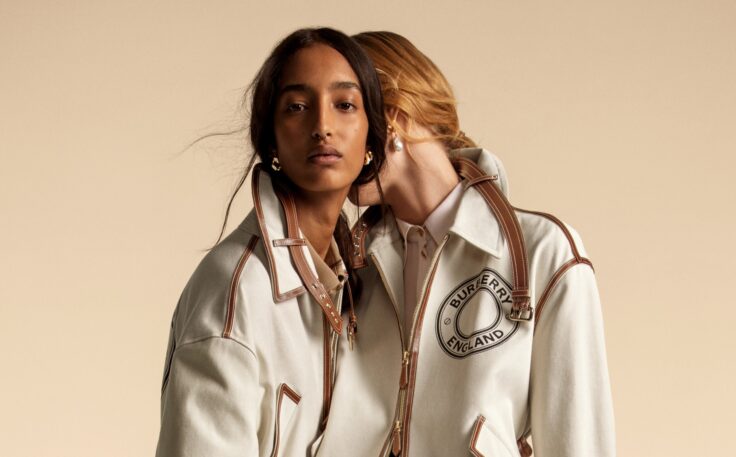 Burberry has been setting the diversity tone recently. The British fashion house, whose holiday campaign featured hijabi model Ikram Abdi Omar and Italian-Egyptian singer Mahmood, has taken things to the next level with their latest drop.

With Riccardo Tisci at the helm, the brand’s Spring/Summer 2020 campaign is a testament to their ongoing commitment to diversity.

Shot by legendary duo Inez and Vinoodh, the campaign stars both the Hadid sisters, Kendall Jenner, alongside rising model of the moment Mona Tougaard (who is of Turkish, Somali, and Ethiopian heritage), Japanese model Nozumu Ito, Loewe co-signed model Tosin Olajire, and none other than the ‘Queen of Cool’, Danish Karl Lagerfeld muse Freja Beha Erichsen. 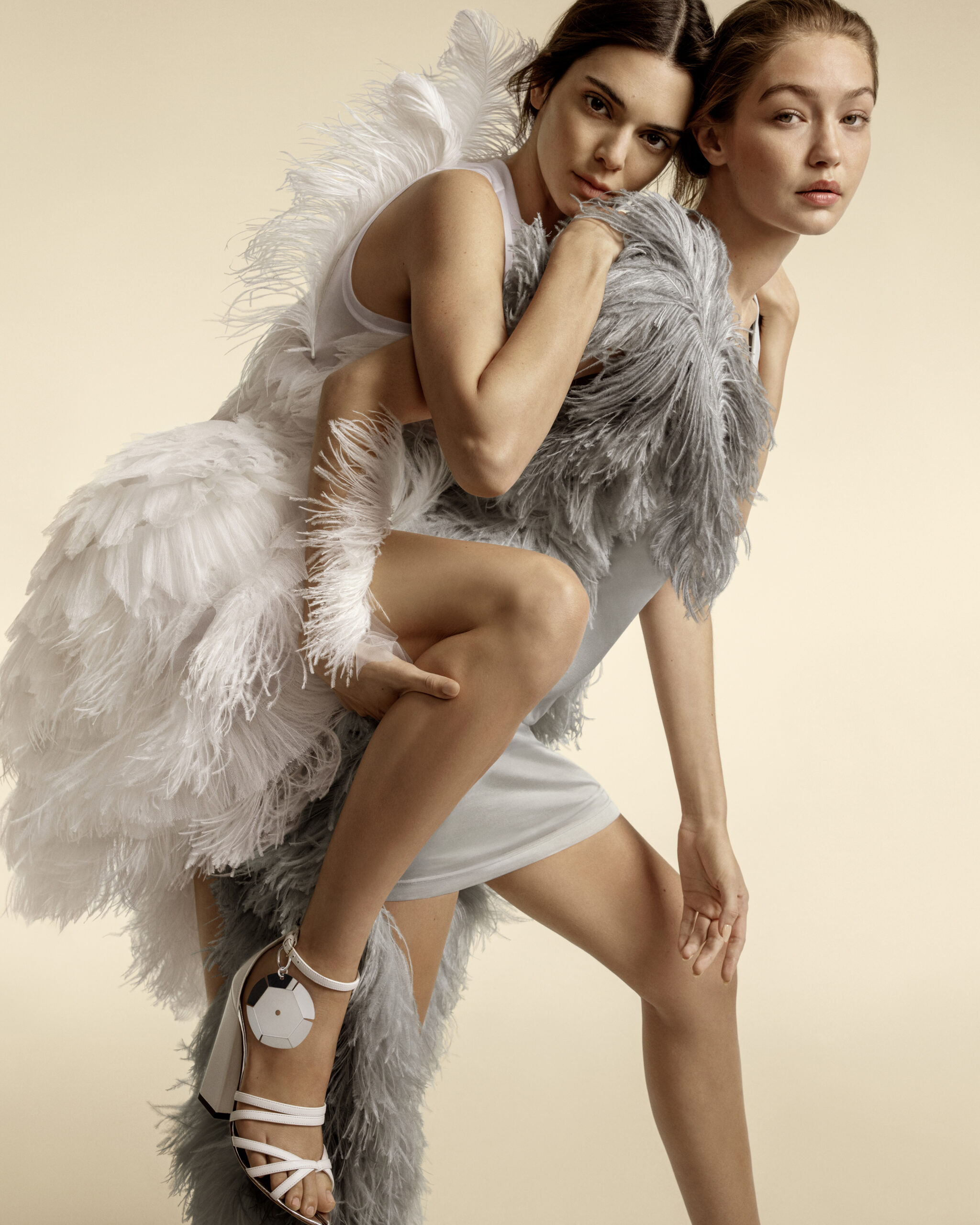 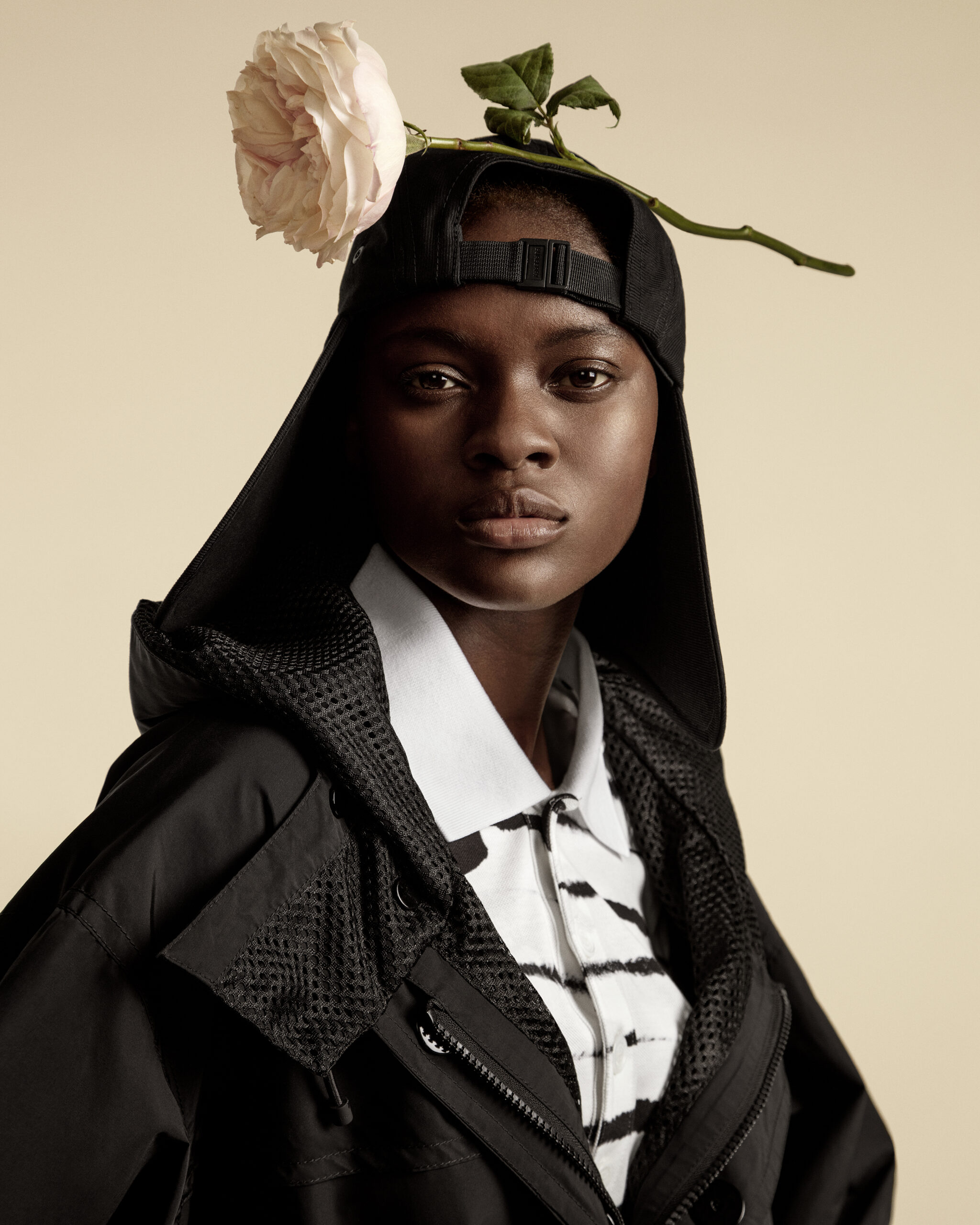 “I have been working for a few seasons to define a new identity and visual language for this house,” Tisci explains, “This campaign feels like the beginning and I wanted to celebrate the men and women who represent Burberry.”

“Some [of these men and women] have been a long-standing part of my career and others who have started this Burberry journey with me. Together they capture the sophistication and attitude at the heart of the house today,” he continues.

Set against a backdrop of the iconic Burberry beige, the models posed in the latest iterations of the house’s signature pieces, from classic trench coats to their TB and Lola bags, which are inspired by the house’s founder Thomas Burberry. 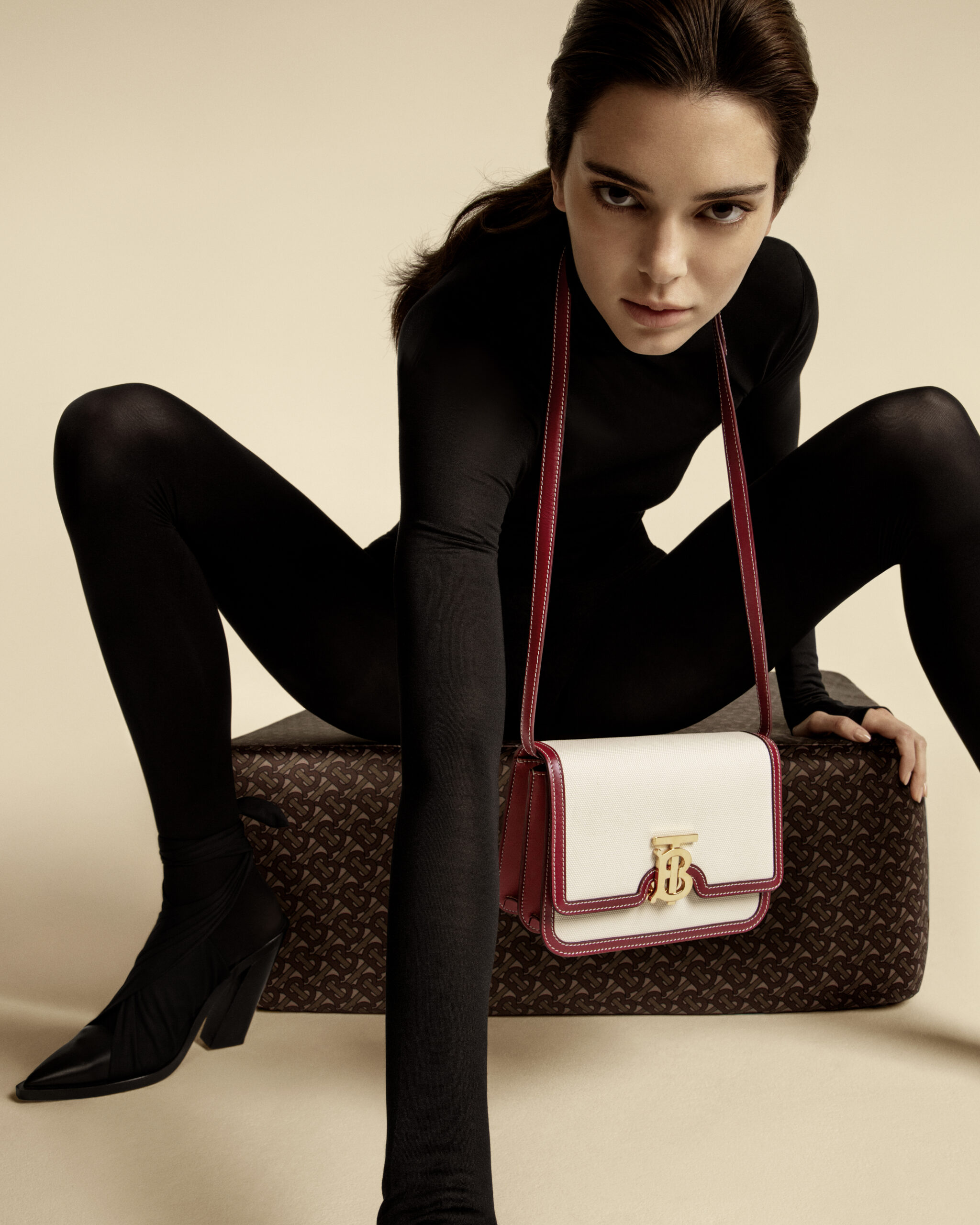 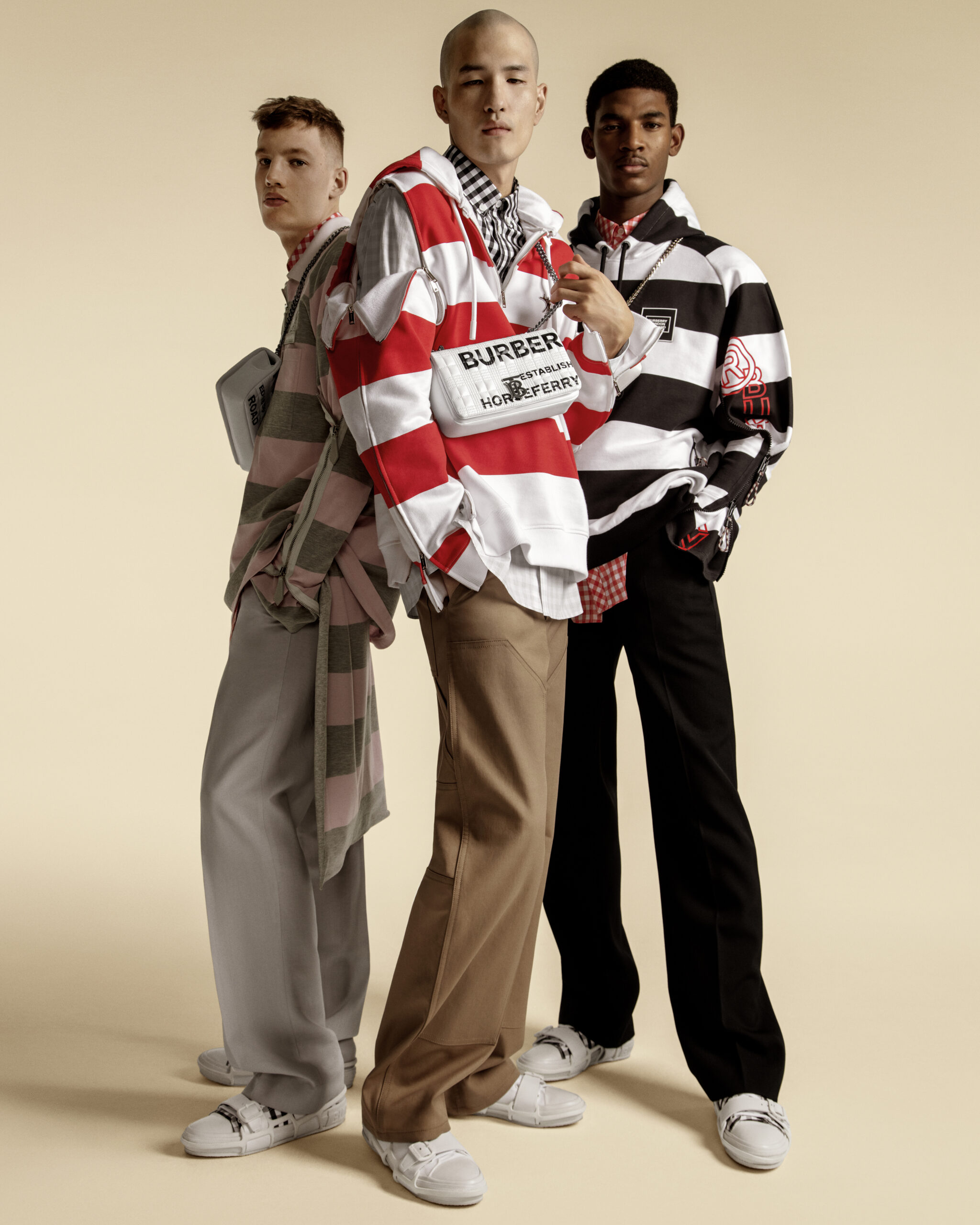 “Burberry to me represents unity, love, acceptance, confidence and beauty,” states Tosin Olajir, while Mona Tougaard cements the brand’s ability to set the blueprint for the future of the fashion industry: “I think Burberry plays a huge role in fashion as it represents so many generations, respecting and reinterpreting its legacy, as well as creating future classics for the new generation”.