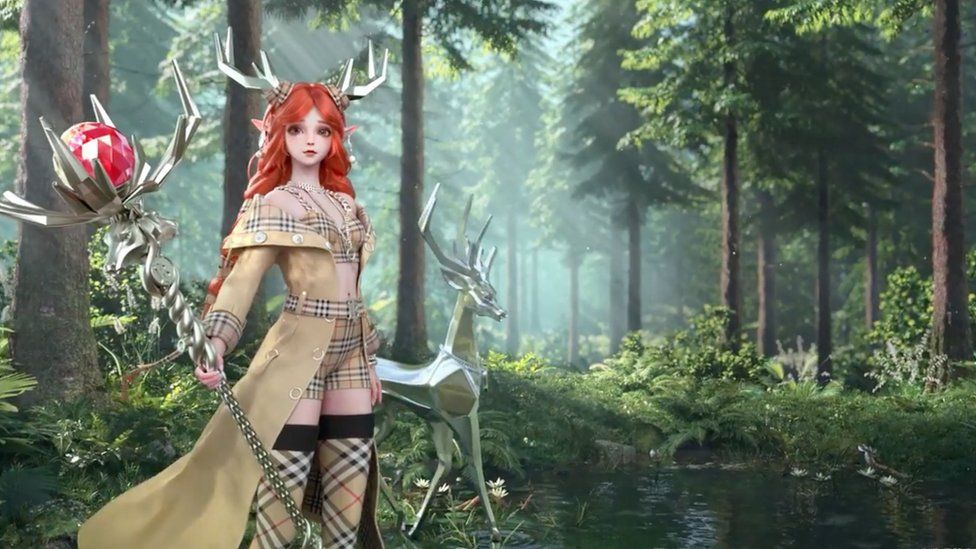 How Burberry Is Supporting Female Gamers in Esports

The brand is stepping up its game

There’s been an ongoing trend of fashion infiltrating video games and vice versa. British heritage house Burberry is certainly leading the way when it comes to merging luxury and gaming, by creating exclusive virtual outfits designed by chief creative officer Riccardo Tisci for China’s biggest video game Honor of Kings and even launching its own online game, B Surf, to promote the launch of one of its summer collections.

Now the fashion label is making its first foray into esports by partnering with Gen.G, a company which operates esports teams in the US, China and South Korea, in a bid to spotlight the lack of inclusivity in the competitive arena of gaming and challenge gender inequality through a four-part educational series, with the first episode premiering tomorrow, and a scholarship fund to support an emerging female  player attend a university or college of her choice.

“We are so proud to partner with Gen.G and to support the next generation of women within gaming to go beyond,” said Rachel Waller, Global VP of Channel Innovation at Burberry in a released statement.

“Through our programming and scholarship, we hope to equip young leaders with the skills they need to succeed and achieve their aspirations,” she added.

The series, hosted by entrepreneur and content creator Emily Ghoul, features influencers and creators across the gaming world, alongside members of the Burberry team, tackling important topics in the industry such as toxic online environments, stereotyping, and underrepresentation. The four episodes will be released every two weeks on Burberry’s website, Twitch, TikTok, and YouTube.

According to a Global Gaming Gender Balance Scorecard released by Forbes in 2020, almost half of all gamers are women, however the vast majority of executive positions in the gaming industry are held by men. Meanwhile, a report from spectator sport organization OGLB revealed that the world’s highest-paid esports players have made more than $3.6 million each, but only two female gamers have earned more than $100,000 from tournament earnings. These are just a couple of the recent reports detailing the lack of inclusivity within gaming.  Here’s hoping that with its new initiative, the brand can change these statistics.