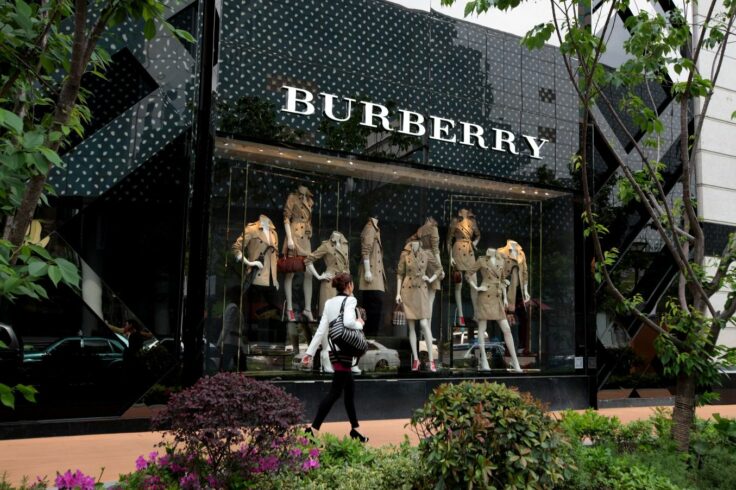 British luxury label Burberry is mostly known for its iconic checkered pattern and now, it will also be recognized for its commitment towards saving the planet by transitioning into a net-zero emission company.

This week, the Science Based Targets initiative (SBTi) greenlit the London-based brand’s target to reach total carbon-neutrality. The approval, provided by SBTi, confirms the feasibility of Burberry’s intention to become climate negative by 2040 and their compliance with the Paris Agreement— an international treaty on climate change— signed in 2016.

This is the first time that a luxury fashion house receives approval from the SBTi for its net-zero emissions target, with Burberry being amongst the first labels to join SBTi in 2019 alongside Prada, LVMH, and French luxury goods conglomerate Kering.

“The Science Based Targets initiative (SBTi) plays a critical role in ensuring ambitions set by businesses are in line with the latest climate science and will contribute to tackling the climate emergency,” said Caroline Laurie, VP of corporate responsibility at Burberry in a press release.

“Rooting our commitments in science has always been a priority at Burberry, so we can ensure the steps we are taking will have the necessary impact and bring about lasting change. We continue to challenge ourselves to drive measurement, improvement, and transparency across our operations and we are committed to continue working with our suppliers and partners to accelerate the adoption of more sustainable practices. We hope this encourages others to do the same,” she added.

Luiz Amaral, chief executive officer of SBTi echoed on her statement, saying, “Climate science tells us that we need rapid and deep emissions cuts if we are to achieve global net-zero and prevent the most damaging effects of climate change. Burberry’s net-zero targets match the urgency of the climate crisis and set a clear example that their peers must follow.”

In essence, Burberry pledged to minimize scope 1 and 2 greenhouse gas (GHG) emissions by 95 percent by 2023, reduce scope 3 GHG emissions by 46.2 percent by 2030, and by 90 percent by 2040.  Widely considered as one of the highest, and most reliable, institutions involved in climate conservation today, SBTi’s greenlighting of Burberry’s set goals is something to surely celebrate as we can only hope that more brands follow its example. 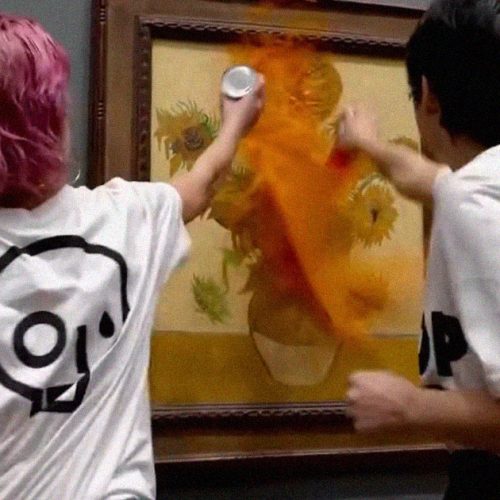