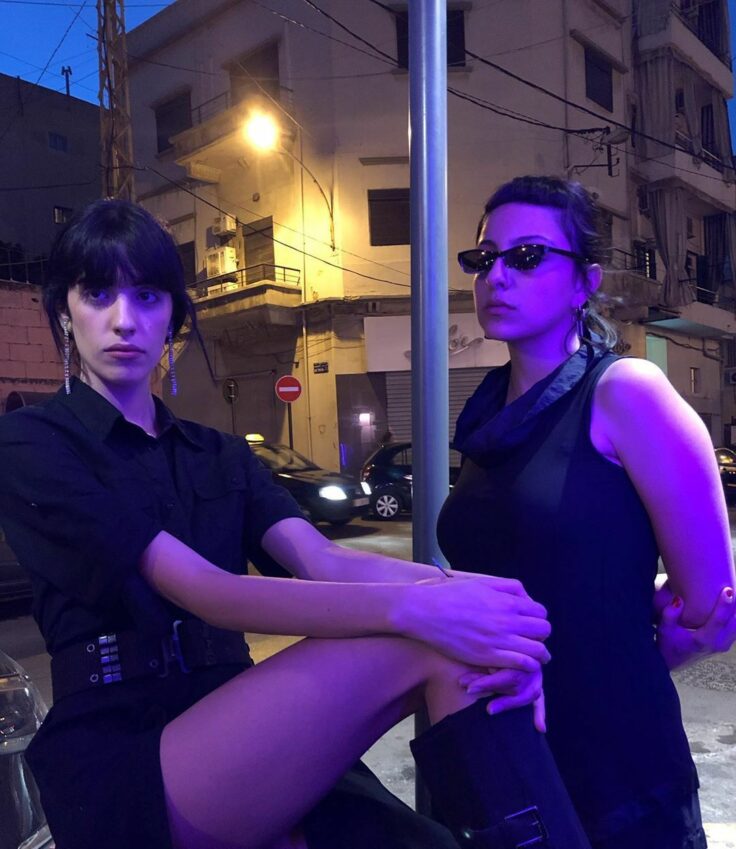 Why you should be shopping at Beirut’s Depot Vente

As we’re all becoming increasingly aware of the environmental costs of fashion (most notably water pollution and textile waste, which makes fashion the second most polluting industry in the world after oil), “sustainability” has emerged as a popular buzzword in fashion over the last few years.

But although buying clothes from sustainable brands is already a first step, according to a 2017 report, it takes 2,720 litres (the equivalent of what you would drink in three years) to produce just one t-shirt. So what better way to consume ethically and responsibly than buying vintage instead?

50-year-old Beirutee Nawal Akl is the owner of Depot Vente, Beirut’s cult vintage store located in the neighbourhood of Mar Mikhael. Although she admits she didn’t have a particular agenda when she opened her store back in 2013 (Akl confesses she initially decided to open a store after her teenage daughter asked her to “give her some space”), she has recently enthusiastically noticed a shift in how people perceive vintage in her hometown. As she notes, “many people used to think that second hand shopping was only for the poor. But now vintage is accepted as cool”.

Once deemed the domain of thrifty people, vintage references have invaded the catwalks again. Whether it’s 70’s bohemianism at Gucci, 80’s bourgeois at Celine, 90’s rave culture at Saint Laurent, 90’s minimalism at Prada or the return of the 00’s monogram at Dior or Fendi, it’s safe to say that nostalgia has come back in a big way.

“I am very, very picky when I make the selection. Every single thing in the shops I have chosen myself”, says Akl before adding, “at the moment it’s the 80s that are the most popular.” Ladylike skirts, glittery slip dresses, sleek blazers, puffed sleeves, leather pants and baroque-inspired pearls for endless accessorising options—Depot Vente caters to literally every taste.

And as water supplies are threatened in a region where the population is ever increasing, every detail counts. So say goodbye to high street fashion and shop your way to progress.