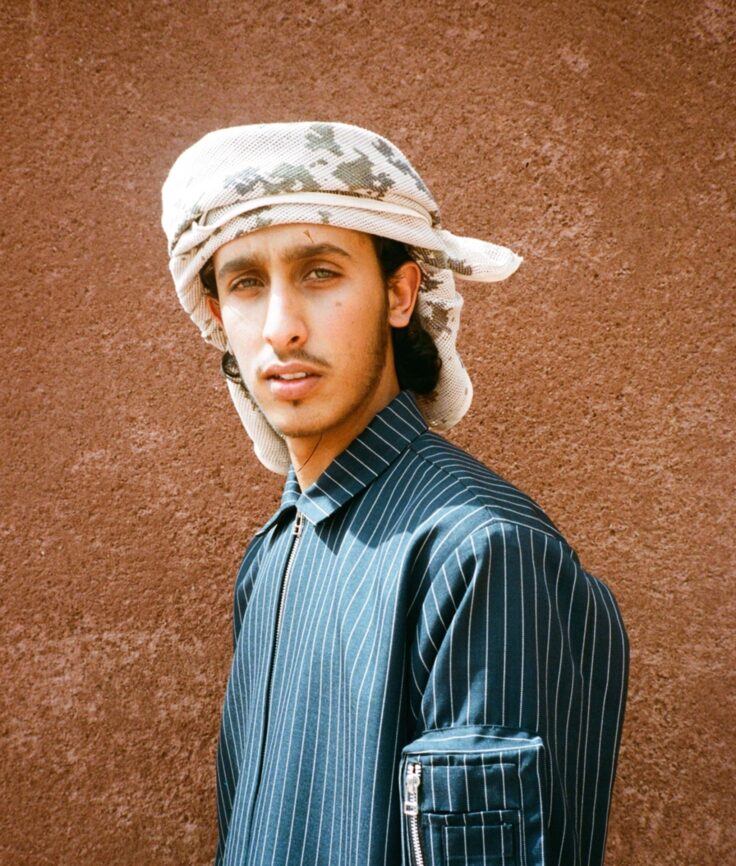 C.O.R is a Celebration of the Arab Experience

“C.O.R was born as a call for remembrance”, declares Iraqi designer Yesawi before adding, “Although I was a young child at the time, I will never forget the day the war broke out in Iraq. The experiences I endured will forever be ingrained in my memory.”

After several years of exile in Syria and Lebanon, Yesawi settled in London with his family in the late ‘90s.

Through his newly launched fashion brand C.O.R (Children of Revolution), he is resurrecting memories from his childhood in the Middle East. 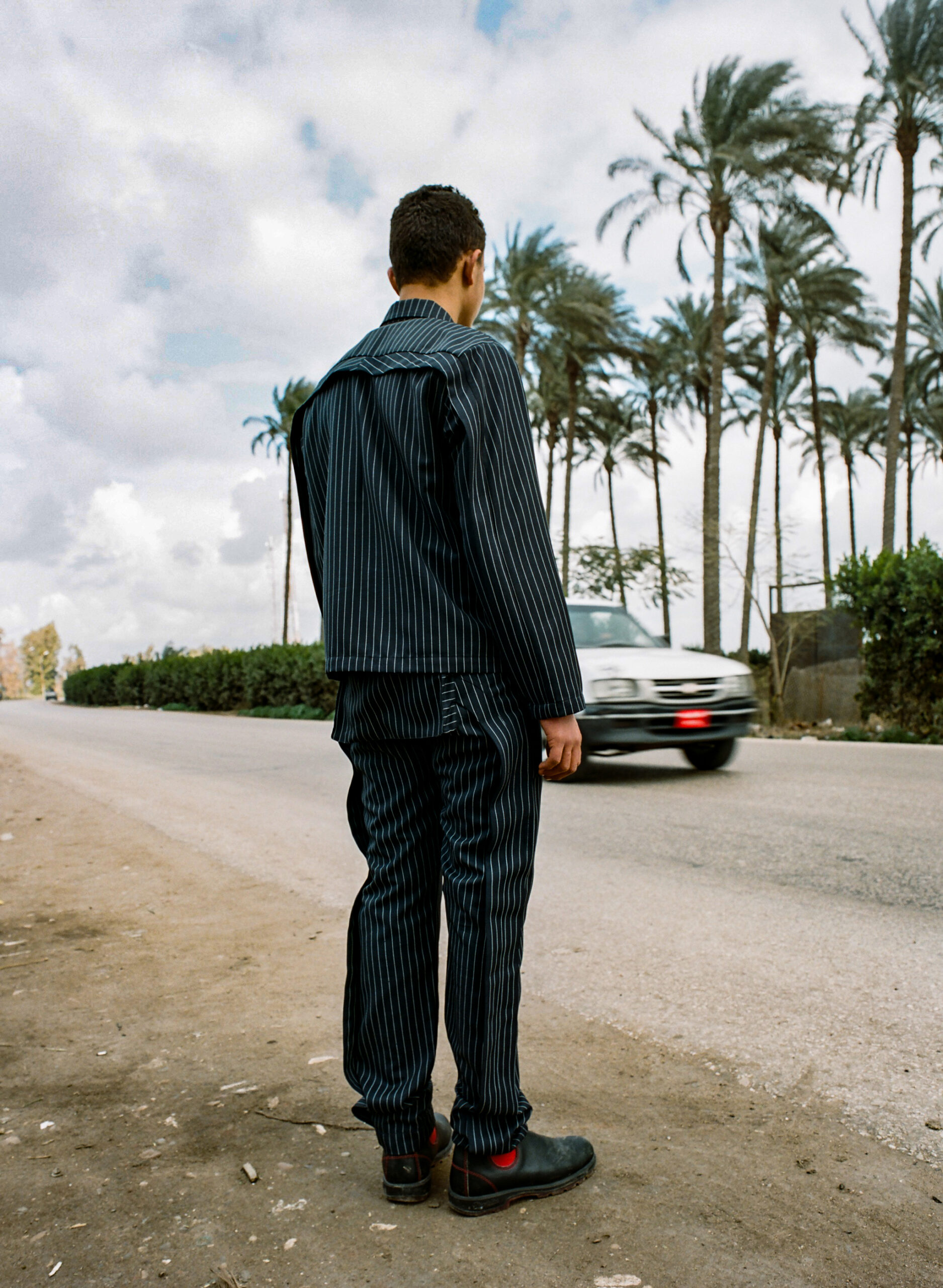 The reoccurring theme throughout Yesawi’s designs is functionality and comfort. His military-inspired “uniforms” are a cry out for the return of sophisticated simplicity, inspired by the “glory days of the Arab world”, as he puts it. “The themes of war and peace have been a huge inspiration to me, and my use of military-wear is a peaceful form of protest, for all people.”

Although not explicitly political, given that Yesawi’s designs come from a deeply personal place, his first collection is an intimate exploration of what it means to come from a war-torn (and often wrongly portrayed) country.

He picked his friend and long-time collaborator Dexter Navy to shoot some of his first visuals, alongside brother duo Close Quarters. The result is a collection that feels youthful, but most importantly, pure, genuine and authentic. By asserting a conceptual and aesthetic vision right off the path so powerfully, it’s safe to say that Yesawi is a rare designer in 2019.

He didn’t launch C.O.R for the sake of putting cool clothing out in to the world; he acknowledges that fashion can be a force for change.

C.O.R is a brand with a purpose, which dreams of shining a positive and more honest light on the Middle East, by first and foremost by paying homage to its people.

“I wanted to capture the essence of life in the Arab world – the flower blooming from the concrete rubble. The beauty within chaos. What is so great about the Arab world is that every country within it is a home away from home, for natives and foreigners alike. So I travel to the MENA region as often as I can  – spending time with locals and working hand in hand with artisans “, he explains. 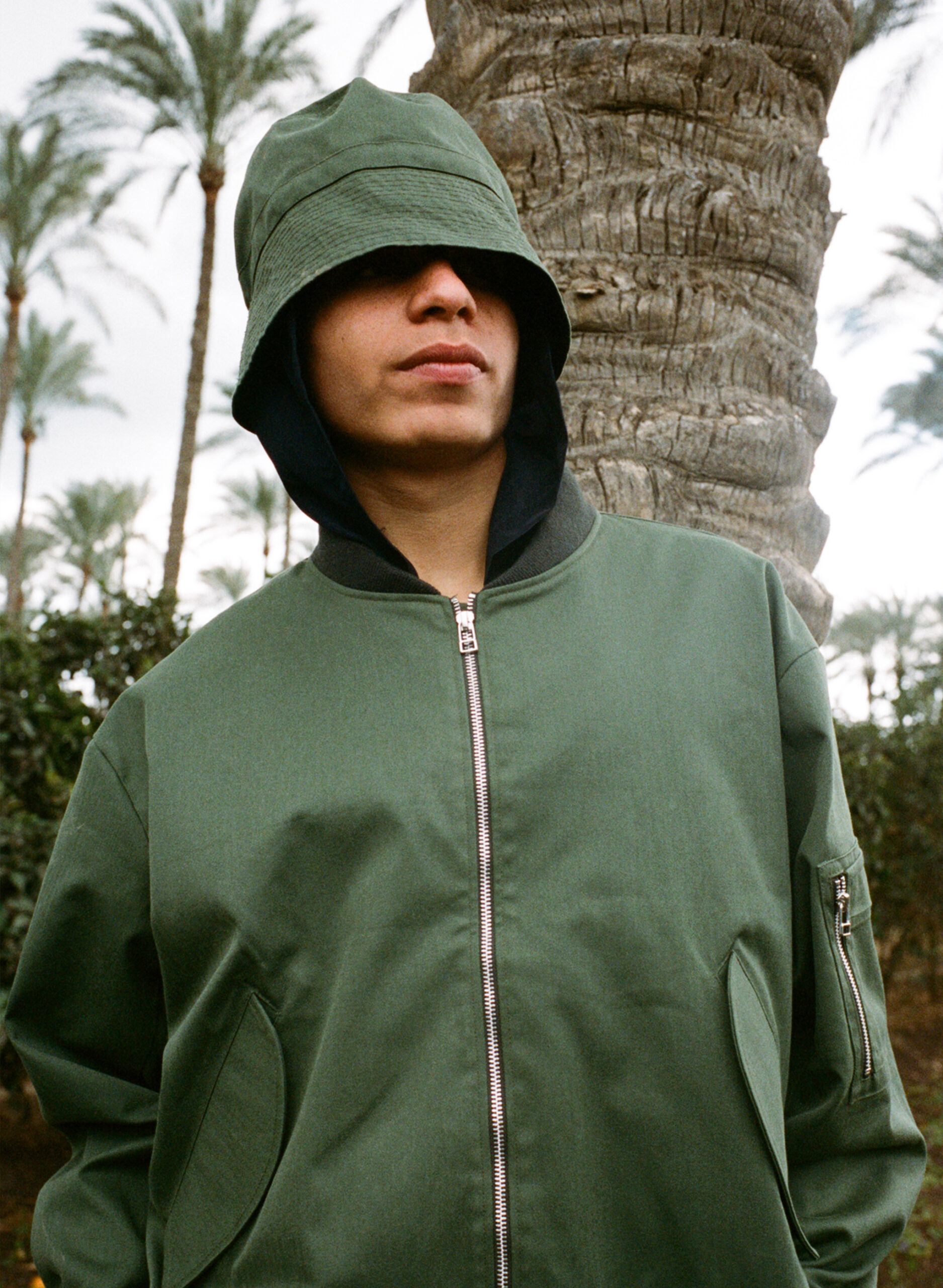 Simultaneously honouring the past while building for the future, Yesawi’s spirit serves as a tribute to all the children who have had to fight a battle in one way or another. “If there’s any hope for peace in the Middle East, that will only come through solidarity and unity”, he finishes. 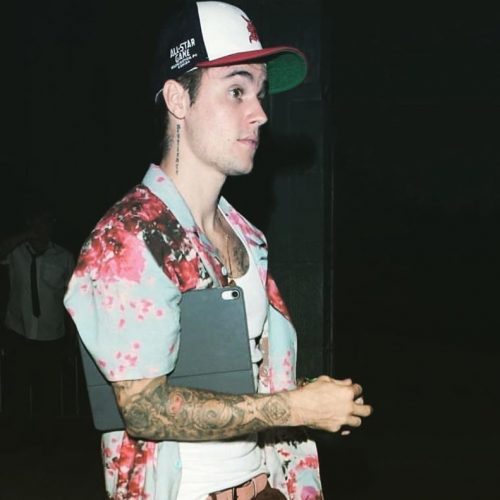 Short-Sleeved Shirts Every Man Should Wear This Summer 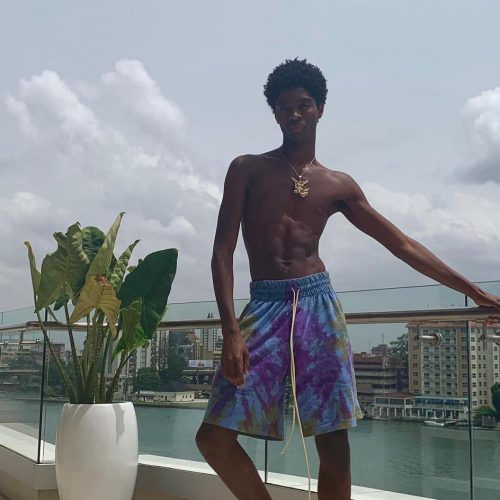 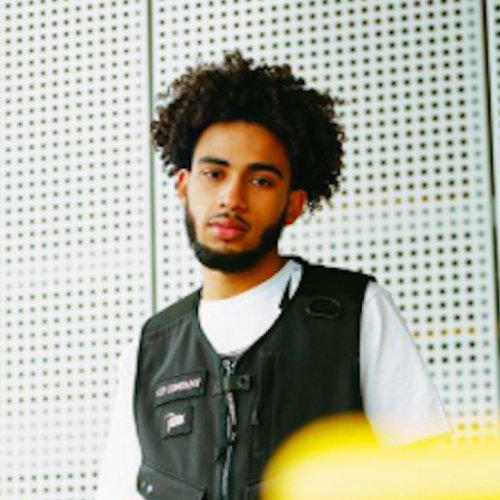 The Utility Vest is the Menswear Accessory of the Year