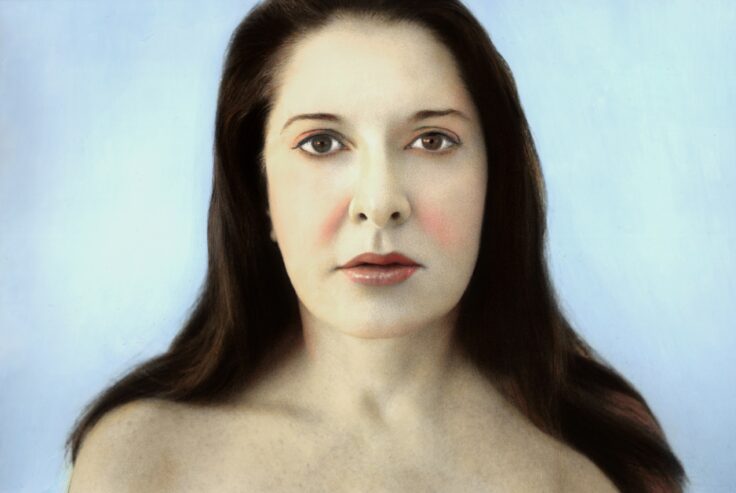 Cairo Biennale is Back After a 9 Year Hiatus

With its political climate considered, it’s only natural that Egypt’s Cairo Biennale hasn’t seen the light of day in almost a decade. But the North African nation’s cultural calendar has been filling up this year, with its stadiums flooded by visitors for the African Cup of Nations, and now, the return of one its most anticipated events – the biennale.

First established in 1984, the biennale saw a halt following the 2010 revolution. Today, it returns in full force for its 13th edition, and is being held in three different locations in the posh neighbourhood of Zamalek under the title Eyes East Bound.

With 80 artists from 50 countries on display, among them being renowned artist Youssef Nabil, who made a return to his native country to put his work on display, taking over an entire floor of Aisha Fahmy Palace.

French-Algerian artist and Virgil Abloh collaborator Mohammed Bourouissa is also taking part, as is Netherlands-based Iraqi artist Sadik Alfraji, who will be presenting a two-part installation centered around his grandfather’s forced move from southern Iraq to Baghdad during the regime.

Curated by Ehab Ellabban, this biennale will be notably more inclusive than ever, looking beyond the Arab world and towards Egypt’s neighbouring African nations, with Ivorian artist Ernest Duku presenting a series of work that comments on colonial legacies.