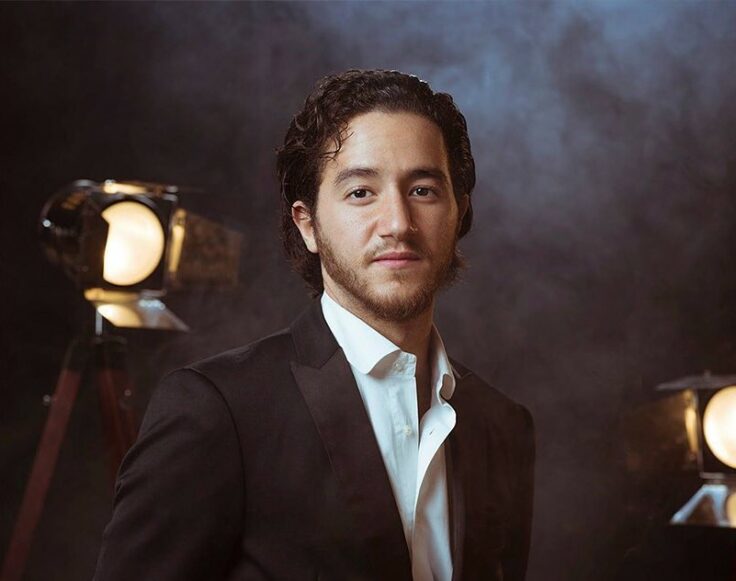 Inside Egypt’s most prominent film event

After having been postponed, Cairo International Film Festival (CIFF) finally held its 42nd edition this month, with a programme that spanned 84 film screenings from 43 countries in none other than the iconic Cairo Opera House.

The highly-anticipated festival finally took place from December 2 to 10, kicking off with a star-studded opening ceremony. Alongside commemorating some of the best cinematic achievements, CIFF also held live panels and masterclasses with legendary film figures such as British screenwriter Sir Christopher Hampton, co-writer of the festival’s opening film, The Father.

The Egyptian actress—who starred in Taymour wa Shafika and Abu Ali—was granted the Faten Hamama Award of Excellence, which celebrates iconic film figures for their contribution to enrich the cinematographic art. “Mona Zaki is the quintessential star of her generation. Through her work she has become a role model setting a great example of success for women working in Egyptian cinema,” stated the Festival’s president, Mohamed Hefzy. 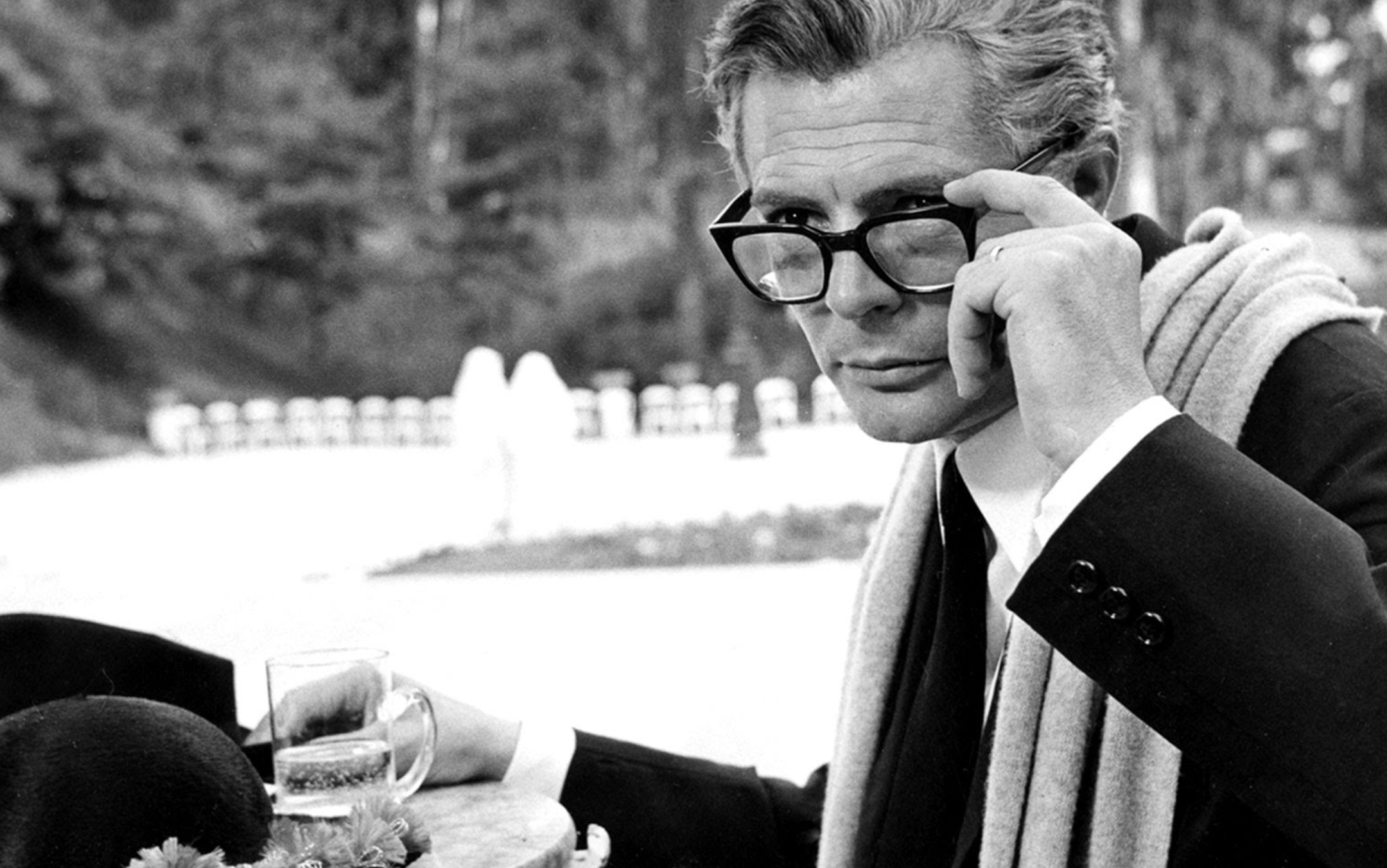 Celebrating the centenary of Federico Fellini, the festival paid tribute to the legendary Italian director with the screening of restored versions for some of his biggest films such as La Dolce Vita, 8½ and Nights of Cabiria; and a Anselma Dell’Olio-directed documentary about Fellini’s hidden world.

Lift Like A Girl, a six-years-in-the-making documentary by Egyptian filmmaker Mayye Zayed, received the Bronze Pyramid Award for best first or second work of a director. The film, which follows the Olympic ambitions of a teenage female weightlifter, also won the Youssef Cherif Rizkallah Audience Award, which includes a prize of 15,000 dollars.

Amongst which are seven brilliant Arab films like Saudi Arabia’s The Girls Who Burned the Night and Lebanon’s TV Society.

The Bronze Pyramid Award for Best First or Second Work: Lift Like a Girl (Egypt) by Mayye Zayed

Naguib Mahfouz Award for Best Screenplay: 50 or Two Whales Meet on the Beach (Mexico) written and directed by Jorge Cuchi

Best Non-Fiction Film Award: We Are from There (Lebanon, France) by Wissam Tanios

Best Acting Performance Award: Faisal Al-Dokhi for his role in The Tambour of Retribution (KSA) by Abdulaziz Al Shelahi

Shadi Abdel Salam Award for Best Film: The Best Is Yet to Come (China) by Jing Wang

The Special Jury Award: The Game (Switzerland) by Roman Hodel

Special mention: The Girls Who Burned The Night (KSA) by Sara Mesfer