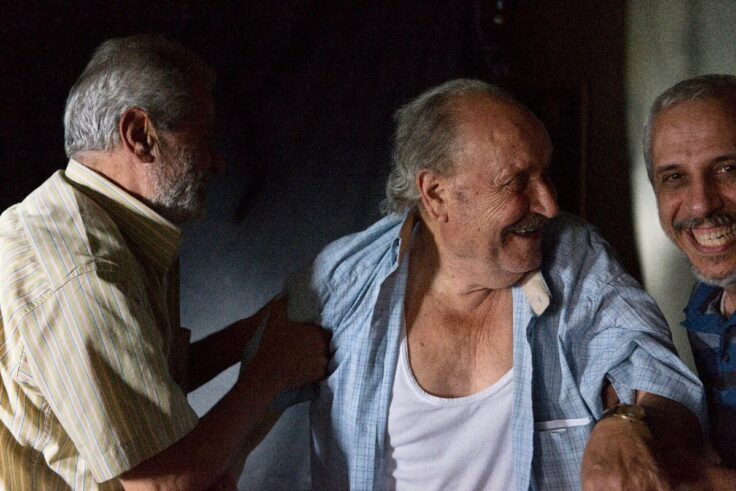 History is made as the first Arab film festival commits

Now in its second year under the guardianship of Egyptian producer Mohamed Hefzy’s, Cairo International Film Festival (CIFF) is making waves for all the right reasons.

Hefzy, who was inducted into Venice Film Festival’s jury last year, is putting all his energy in to regional cinema. Not only that, but this edition marks a momentous occasion for the festival, with the announcement of a 50/50 by 2020 gender equality commitment having been announced.

CIFF will be one of 60 film festivals from around the globe to have signed the pledge, which was launched at Cannes Film Festival in 2018 to ensure women’s equality in film. Venice, Toronto, New York, and London film festivals are amongst the pledgees, and CIFF will make things official with a signing of the pledge at a screening of ‘Scales’ by Saudi filmmaker Shahad Ameen, at this year’s festival.

As far as putting the spotlight on Arab cinema, Hefzy’s strategy includes reducing the number of total film screening at the festival—focusing on quality over quantity. The number of Arab film screenings however, has been raised from eight to 12, with two new awards having also been introduced (best non-fiction film and the best acting performance).

There’s a lot to look forward to this season, and if you’re wondering what to watch out for, we’ve rounded up five Arab films to watch at Cairo Film Festival. 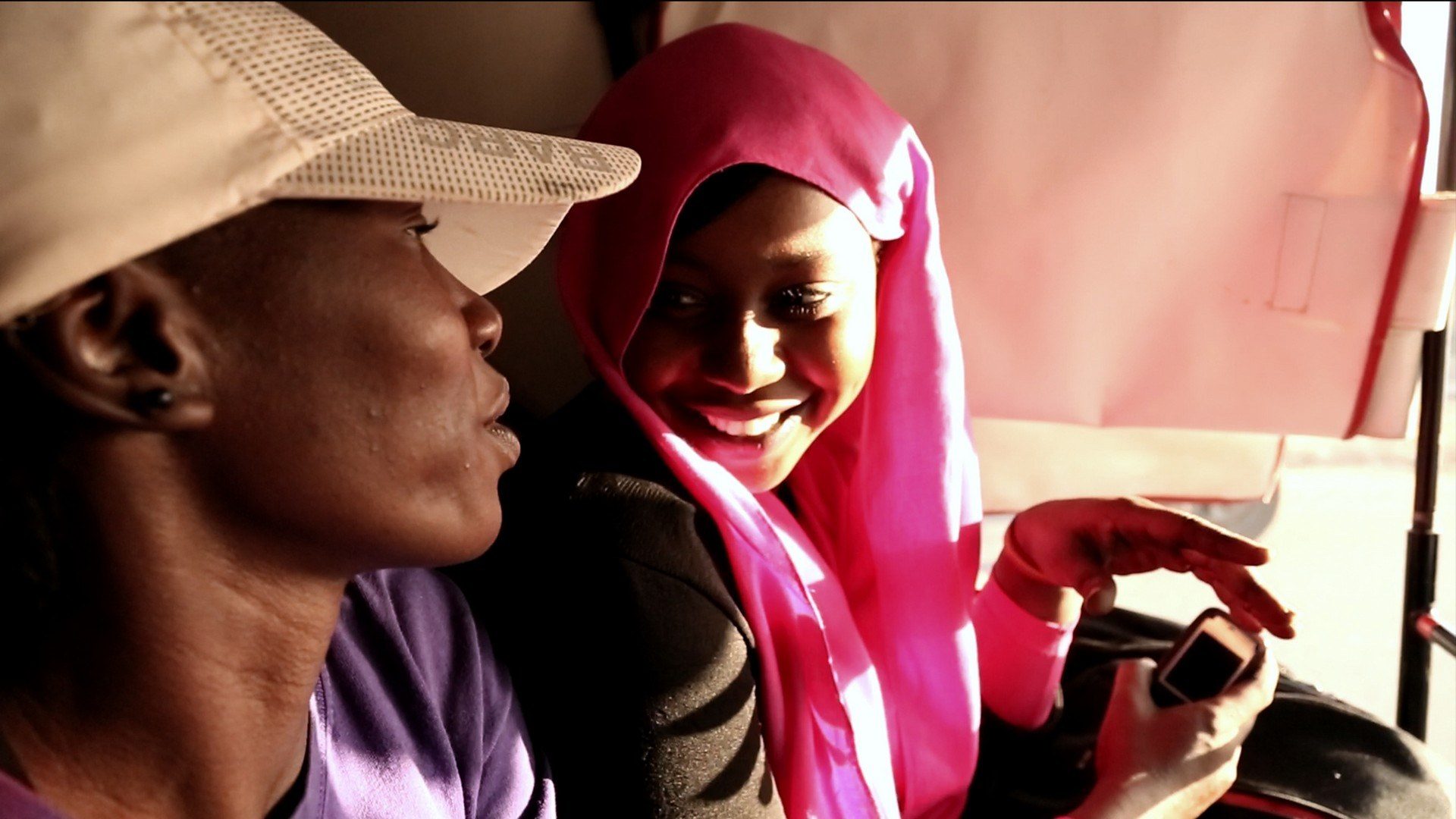 The film follows a group of young women in Khartoum longing to play professional football, even if it means going against Sudan’s Islamic Military government. Also, Zein was detained twice while making the film, and made it happen.

Marianne Khoury is known for her work as the producer of some of her uncle Youssef Chahine’s films. For ‘Let’s Talk’ Khoury traces the roots of her family, digging deep into Chahine’s success through the eyes of her siblings, mother, and aunt.

All This Victory – Ahmad Ghossein 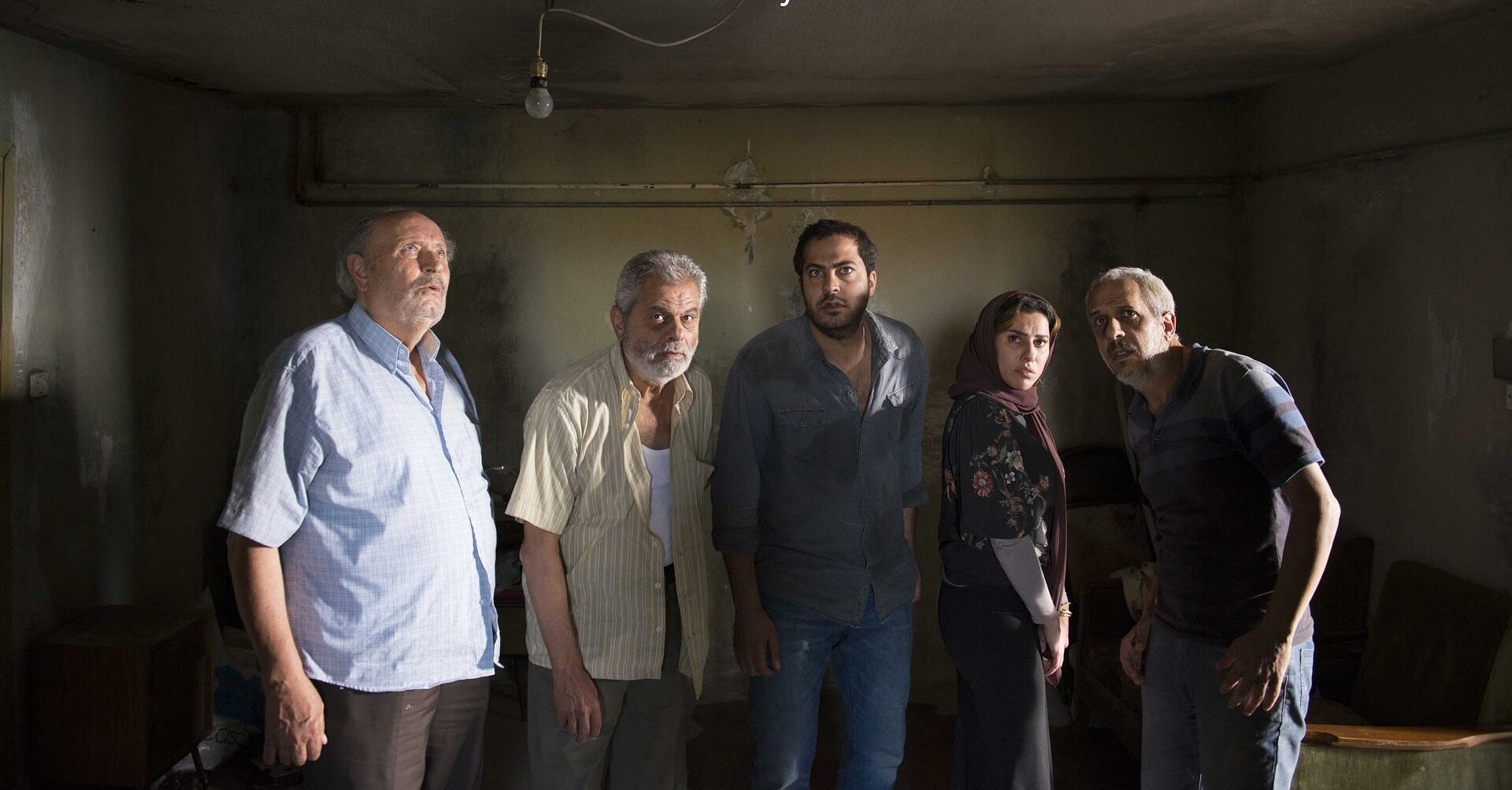 Ahmad Ghossein’s ‘All This Victory’ won big at Venice Film Festival, scoring the Venice Critics’ Week Award. In the film Ghossein explores his native country’s political struggles during the Hezbollah and Israeli conflict. The film is about a man named Marwan who goes on the hunt for his father during a ceasefire, only to find himself in the midst of bombings as the ceasefire comes to an end.

Mehdi Barsoui’s feature film has been nominated for four awards at CIFF. The drama follows the family of a man whose son was accidentally shot in an ambush by terrorists in southern Tunisia during a summer holiday. His son, Aziz, winds up needing a liver transplant, which exposes a family secret.

Baghdad in my Shadow – Samir

At the centre of Samir’s ‘Baghdad in my Shadow’ is Abu Nawas, a trendy café for an exiled Iraqi author and his wife and a gay man. The café, however, is located next to a Salafi mosque and a radical Sheikh incites the author’s nephew to attack them, turning their life upside down.