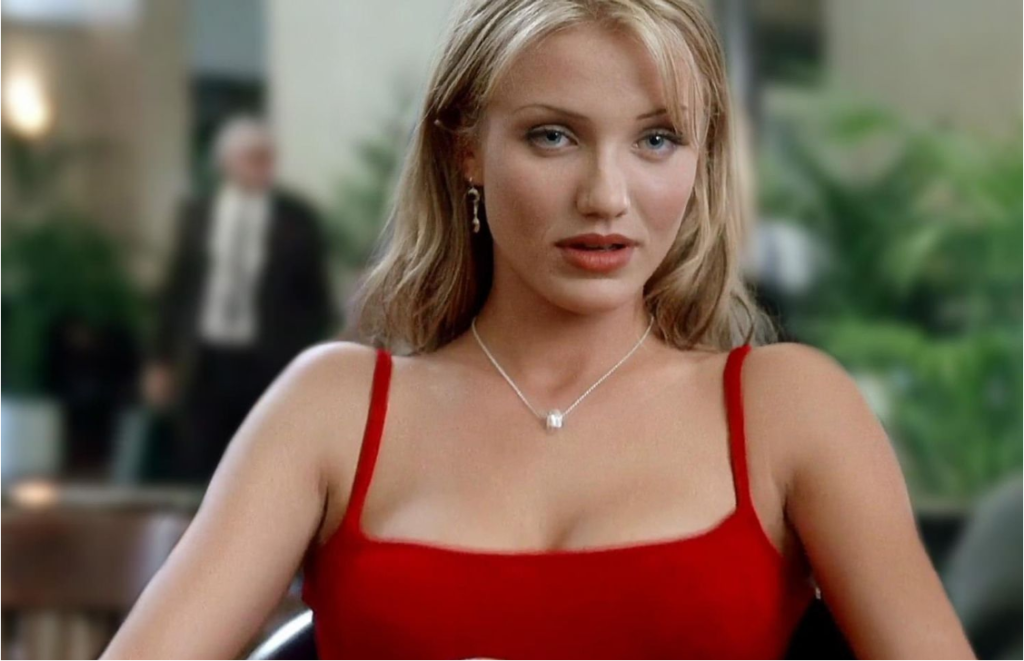 Cameron Diaz Reveals She Was ‘Used’ to Smuggle Drugs to Morocco

In today’s section of WTF news…

Hollywood actress and model Cameron Diaz recently revealed having been used as a drug mule during the days preceding fame. Invited to speak on Hillary Kerr’s “Second Life” podcast series, the 49-year-old opened up about some of her past financial struggles while trying to establish herself in the big screen industry.

Trying her best to land the gig that would make her stand out and kick start the successful career she eventually went on to have, mere weeks before securing a role in the internationally-acclaimed “The Mask” franchise, Diaz revealed she had difficulties securing worthwhile jobs when she first moved from her native California to Paris in the early nineties.

“I was there a full year and I didn’t work one day. I couldn’t book a job to save my life. I got like one job, but really I think I was like a mule carrying drugs to Morocco — I swear to God,” she told Kerr on her show.

Yes, you heard that right and it does sound quite sketchy. Diaz eventually went on to detail what exactly went down and none of it quite frankly sounds reassuring.

“It was before TSA [Transportation Security Administration] or anything like that,” she said. “They gave me a suitcase that was locked that had my ‘costumes’ in it.”

It’s only when interrogated by local authorities that the, at the time, young actress started thinking “What the fuck is in that suitcase? I’m like this blonde-haired blue-eyed girl in Morocco, I’m wearing torn jeans and platform boots and my hair down. I’m like … this is really unsafe.”

Fortunately, the story did not go any further as Diaz was eventually allowed to go after denying any link to the suitcase and leaving it behind before heading back to her Parisian home. Clearly, airport security was nowhere near as strict or rigid as it is today. With that being said though, the Golden Globe recipient dodged a real bullet as similar cases have seen offenders risk up to 10 years behind bars.

Making her debut in Hollywood only months after this incident, Cameron Diaz’s fate could’ve taken a completely different turn if it wasn’t for her lucky escape.