The Ceramics Craze Loved by Raf Simons is Coming to Dubai

Pottery is officially the new yoga

Ceramics have long been considered unfashionable but over the last year, we’ve suddenly witnessed a huge trend in pottery. Some of the most notable fans have been designers Raf Simon and Jonathan Anderson, to name but a few.

In a world dominated by technology, pottery has surprisingly become the newest holistic trend, promising to relieve stress and anxiety. So if you’re looking for the ultimate wellness solution, stop searching – pottery is the new meditation. 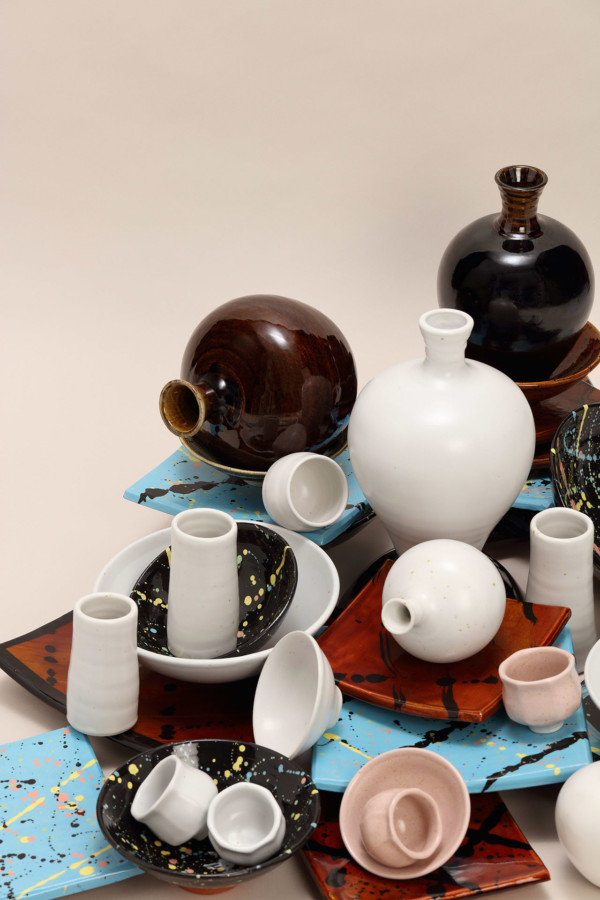 Wellness has become a millennial buzzword, along with self-care. And looking at the world around us, it’s understandable why so many have decided to switch to a more calm lifestyle. In our hyper-connected and super-industrialised communities—where people are taught to distract themselves through consumerism—we spend so much time glued to our phones, we rarely take some time out to switch off. And by that I mean really switch off. No Netflix, no Instagram.

With the hashtag #ceramics counting a staggering 6.9 million posts on Instagram, it’s clear ceramics haven’t only paved their way into the realm of luxury fashion, they have actually penetrated the mainstream, but with a totally new— and cool— makeover. BBC2 even hosted a show dedicated to it: The Great Pottery Throw Down, celebrating clay enthusiasts.

Whether it’s LA, London or Dubai, independent design studios are opening their doors everywhere, offering classes deemed to help clear the mind. “It’s a process that requires a lot of patience, says ceramist Nessma Djouhri before adding, “it’s a feeling I only achieve through ceramics”. The 23-year-old Dubai-based Algerian artist who’s a regular at Yadawei Studio, initially got into ceramics as part of her fine arts degree at Goldsmith University in London, when she started exploring Algerian artefacts. “I enjoy the duality of the fragile and fluid nature of the material”, she says referring to how the experience can be therapeutic. So if you’re feeling restless and tired of yoga, book a class. And get ready to see ceramic studios popping up across the region in 2019, it’s about to be to biggest wellness trend of the season.