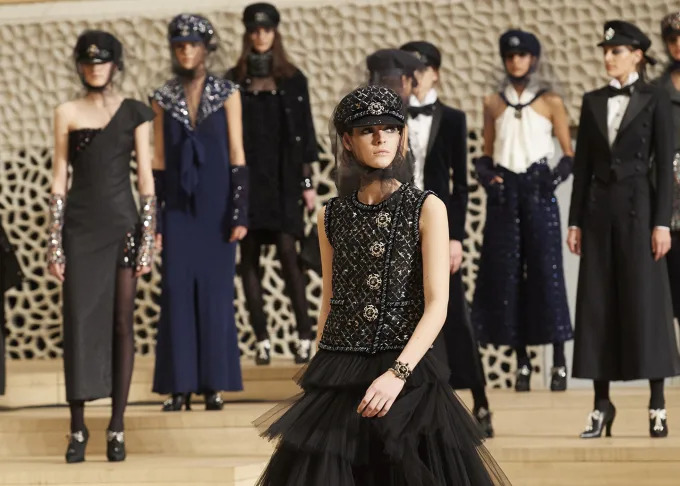 Chanel is Set to Stage a Fashion Show in Senegal

Chanel has announced that it is staging its next Métiers d’Art collection in Dakar, Senegal, on Dec. 6, 2022.

The Parisian fashion house said in a statement: “By choosing Dakar, the House wishes to make the savoir-faire of its Métiers d’art resonate with the artistic and cultural energy of the city.”

It will mark the first time Chanel presents one of its collections in West Africa.

Chanel’s Métiers d’Art show is an annual celebration of creatives — such as embroiderers, feather workers, goldsmiths and milliners — offering a platform for the design talents to showcase their unique craftsmanship and the breadth of their work.

For the 2022 show, which took place in December, Artistic Director Virginie Viard chose to show the collection at the Le19M building in the 19th arrondissement in Paris.

In addition to its vibrant beaches and buzzing music scene, Dakar is quietly emerging as a key fashion hub in Africa. In 2019, The New York Times said of the breezy seaside city in West Africa that its local “design and fashion creations would fit right in at New York showrooms.”

Dakar is also home to a spectrum of exciting designers, including Adama Ndiaye, the designer behind Adama Paris who counts Alicia Keys as a fan, and also founded Dakar Fashion Week.

Chanel has previously showcased its Métiers d’Art collections in Tokyo, New York, Shanghai, Rome, and Edinburgh, to name but a few.