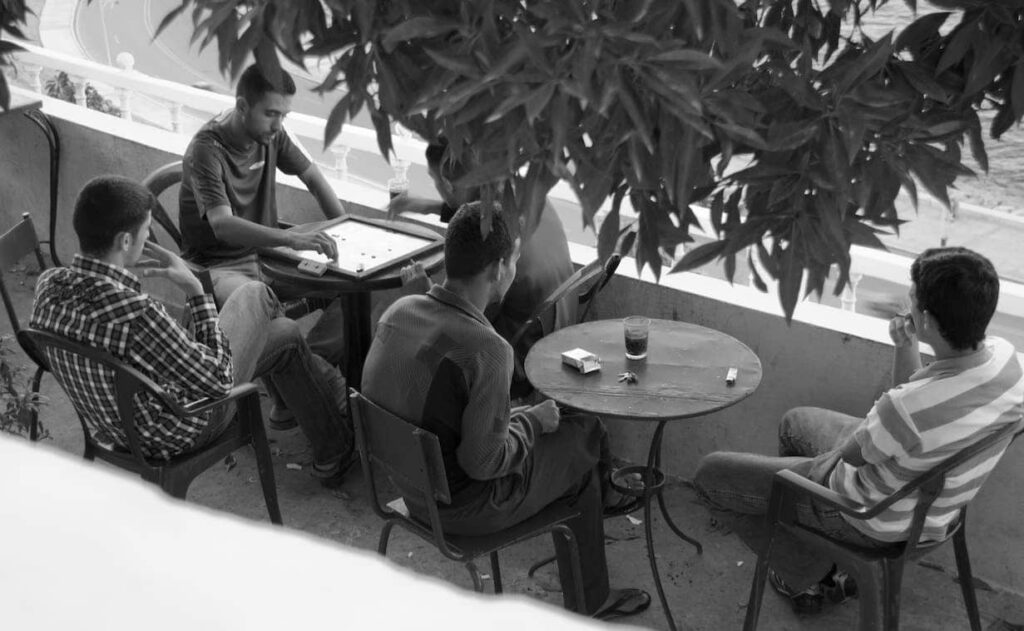 As a place of refuge for artists, thinkers, and musicians, all seeking inspiration, the spirit of cafés is very particular, and it’s one that has lived on for centuries.

From Tangier to Kuwait City, we trace the historic cafés whose walls have heard the tales of thousands, including the region’s most notable artists, intellectuals, and politicians. These establishments were the birthplaces of Arab literature, classic songs, and even secret political movements. They stand today as reminders of the richness of our cultures, but most of all as testaments of our resilient condition.

Built in the 18th century, El Fishawy is perhaps the region’s most renowned café. At over 250-years-old, the site is run by seventh generation Fishawy’s who have maintained its status as a cultural centre. Not to mention, the late Nobel Laureate Naguib Mahfouz, wrote parts of his prize-winning Cairo Trilogy there, and frequented the café’s mirrored halls. El Fishawy was also a meeting place for political leaders, who organised protests against British rule under the guise of students. 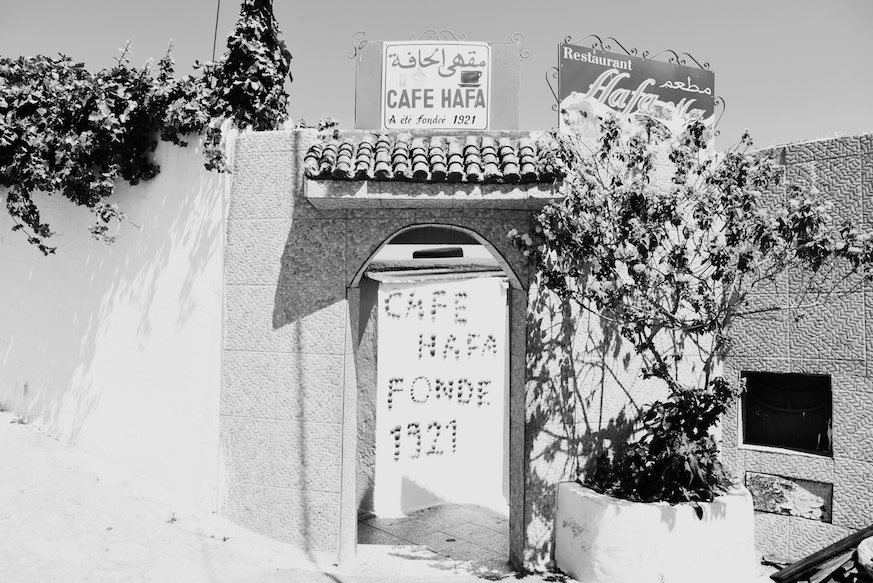 With its charming vibe and unspoiled views, the international city of Tangier was once a hedonistic literary hub. At its centre was the famed Al Hafa Café. Built in 1921, the open-air café was a meeting place for some of the world’s most prestigious artists and politicians. The café not only served as a source of inspiration for beat writer William Burroughs’ infamous book Naked Lunch, it was also a favourite hangout of Paul Bowles and esteemed writer (and Tangier native) Mohamed Chukri.

Tucked in a corner of the old Medina in Tunis is Café M’Rabet. Having first opened its doors in 1630, the café is known as one of Tunis’s oldest. Just a few steps from the historic Zitouna Mosque, the cafe-turned-restaurant is painted in red and green hues (a mark of the Medina’s Moorish influence). The establishment houses ancient arts and crafts dating back to the 16th century, and is even home to the burial site of two saints, whose identities remain unknown.

Though the coffee shop didn’t open until 2008, Café Younes’ history dates back to 1935 when Amin Younes established Lebanon’s first coffee roaster. 75-years later, the business is still family-run, and has built a reputation for its carefully selected blends. Younes’ son—who took over from his father in 1960—continues to source coffee beans from all over the world, and is known for his knack of coming up with innovative blends and roasting techniques – making Café Younes a Beirut staple. 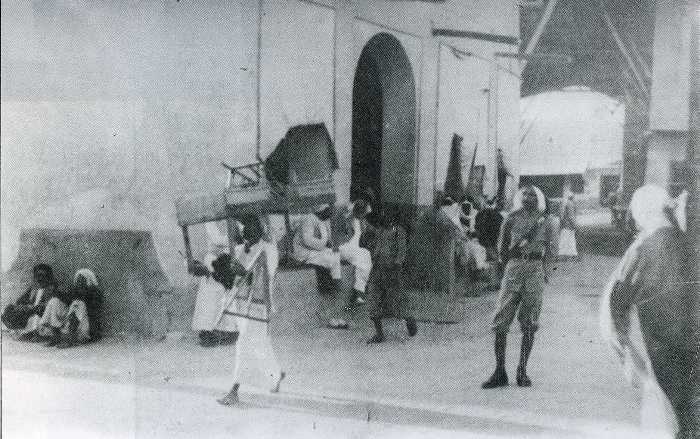 The café was established over two centuries ago, making it Kuwait’s oldest. A man by the name of Abu Nashi built the café upon migrating to Kuwait in 1780. From the early 1800s, and well into the 20th century, the establishment hosted several negotiations between political leaders, amongst them Sheikh Salim Al-Mubarak Al Sabah, Kuwait’s ninth ruler. Today, the café is run by one of Abu Nashi’s decedents, and is cherished by Kuwaitis, especially following the nation’s transformation in the 1950s and 60s.