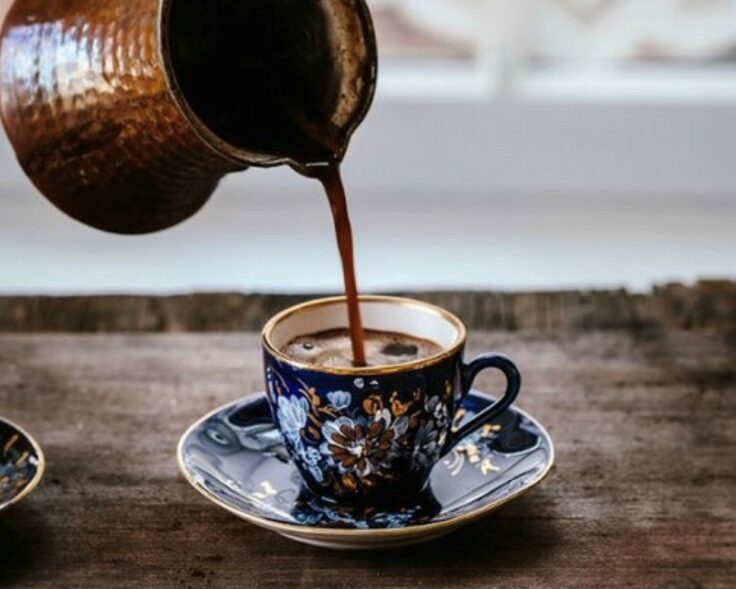 The Art of Reading Coffee Grounds Has Gone Digital

Faladdin is not your average astrology app.

Coffee fortune-telling is a widely-spread practice in the region. Even for skeptics, having your grandma predict your future from your coffee cup grind is admittedly fun, even if that’s all that it is.

The age-old tradition dates back to the Ottoman era when Turkish sultans used to call astrologers to read their coffee cups before battles. While fortune-telling is still very popular in Turkey, real-life tellers have been driven underground because it is technically illegal in the nation.

In 2017, Turkish entrepreneur Sertaç Taşdelen saw an opportunity through which the practise can become safe and well-paid for tellers, thus his fortune-telling app Faladdin which can read your coffee cup in 15 minutes.

All you have to do is upload a photo of your coffee cup grind and the app will provide you with a personalized reading.

How? According to Rest of World, Faladdin uses an artificial intelligence engine which collects data from users and then draws preformulated interpretations out of a large collection produced by a group of 30 contributors, including a dramatist, a psychologist, an ad director, and an author.

Taşdelen himself also has a history with fortune-telling. The 37-year-old picked up the skill from his mother Binnaz, who ran a pharmacy for over three decades and would offer coffee and tell the fortunes of her customers as she filled prescriptions.

Like the app’s description states, Faladdin is far beyond just any ordinary zodiac astrology app. Alongside coffee cup readings, it provides daily horoscopes, clairvoyance, tarot card readings and the genie of the lamp; a prophecy feature with your very own psychic fortune-teller.

Whether it’s romantic compatibility or future predictions, the app is taking the world of astrology by storm with over 25 million users and a million readings every day.