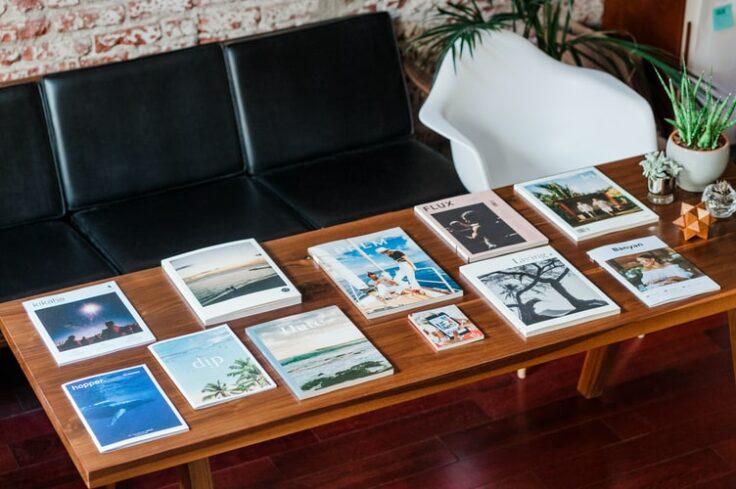 7 Arab Books You Need on Your Coffee Table

The perfect add-on to your interiors

Not long ago, print was declared dead. While that might be true to an extent—we’re here to argue that coffee table books are here to stay. Whether you’re into photography, fashion, or architecture, chances are there’s a book you need on your table.

After all, what better way to add a local touch to your space than your own selection. If you’re looking to take your coffee table to the next level, we’ve rounded up some of our favourites to indulge in. 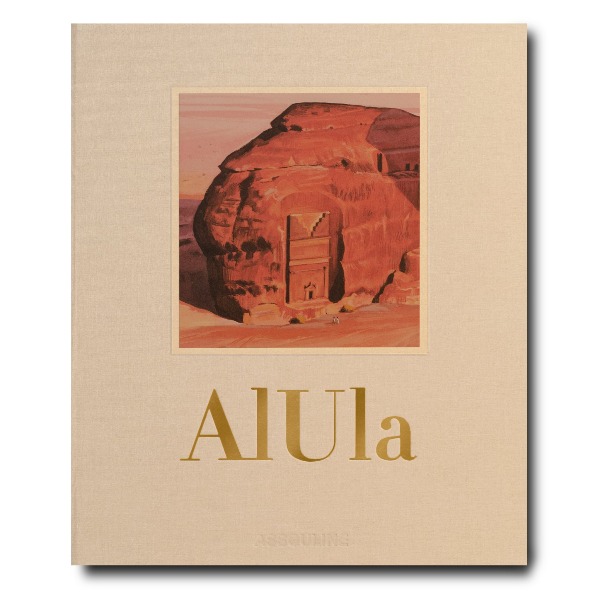 With breathtaking images by internationally renowned photographer Robert Polidori and interpretive illustrations by multidisciplinary artist Ignasi Monreal, the book will transport you to the heritage site of Al Ula with a look into its rich history and local culture.
assouline.com 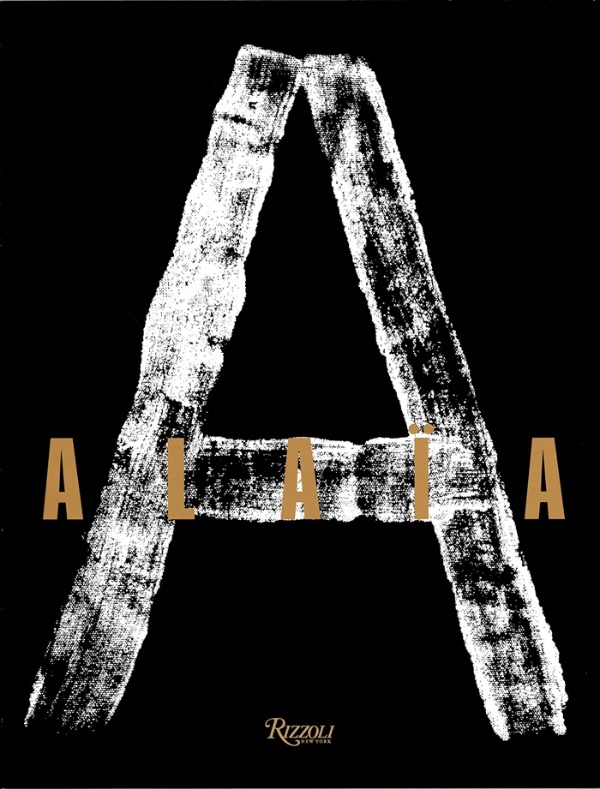 A celebration of Azzedine Alaïa’s incredible world, Alaïa features a collection of images from the late Tunisian designer’s haute couture collections, archives chronicling his early years in his home country and excerpts from literary texts and other sources of inspiration. Co-written by the couturier’s friend and muse Carla Sozzani, Christoph von Weyhe and the designer himself, the book comprises over 200 photographs by the likes of Annie Leibovitz, Steven Meisel, Helmut Newton and Arthur Elgort.
rizzoliusa.com

A History of Arab Graphic Design 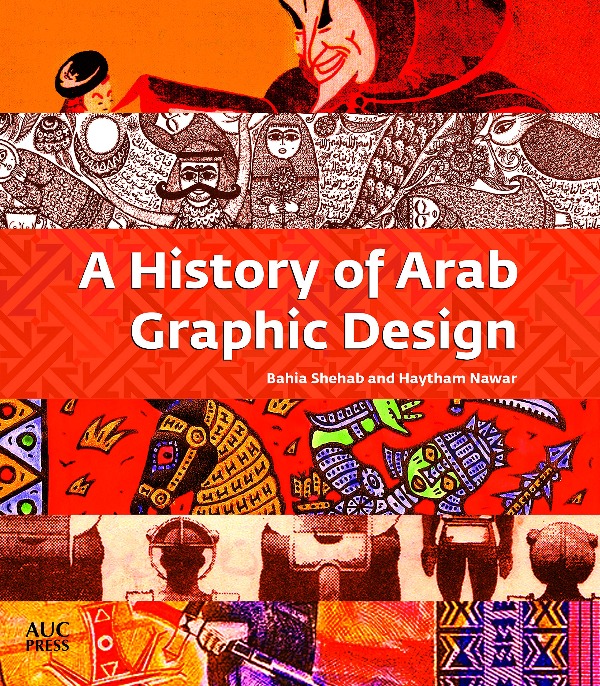 The first-ever full-length book documenting the history of Arab graphic design, the publication features more than 600 illustrations spanning the evolution of the artform in the region from the early 1900s until the end of the twentieth century. Published by artists and scholars Bahia Shehab and Haytham Nawar, it is an examination of the work of over 80 key designers from Morocco to Iraq.
amazon.com

Mosques: The 100 Most Iconic Islamic Places of Worship 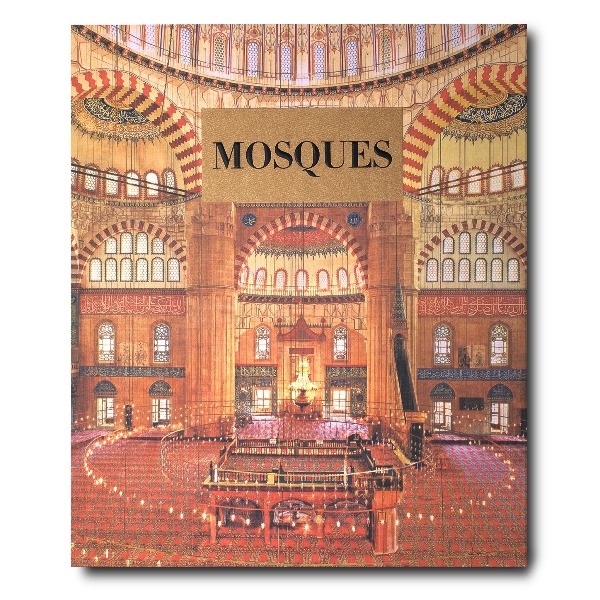 Dive into Islamic architecture with a journey through centuries and continents in an exploration of 100 of the world’s most historically significant mosques.
assouline.com 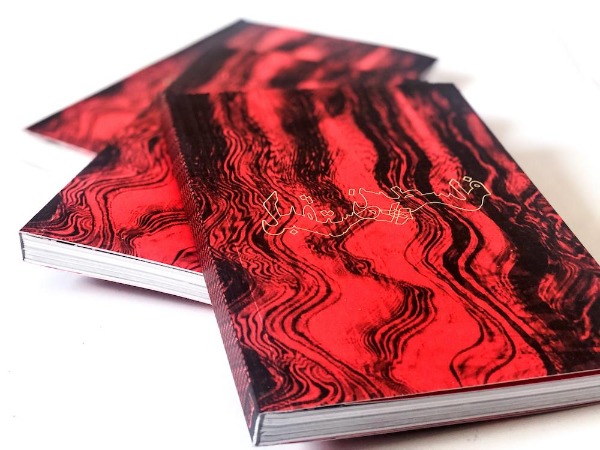 Future Palestine, which was published by the Lifta Volumes collective, retells the narrative of Palestine by Palestinians. The book features illustrations, stories and essays from writers, poets, architects, curators, researchers and artists from the nation and its diaspora.
lifta-volumes.myshopify.com

Crafts of the Kingdom: Culture and Creativity in Saudi Arabia 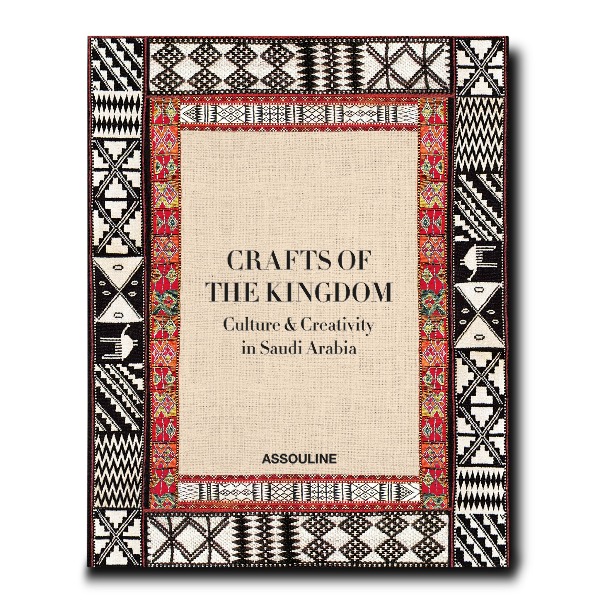 From intricate embroidery of traditional Saudi dress to precise woodworked objects and fine woven textiles, the introspective of over 150 illustrations trails the unique handicraft traditions of the Kingdom and the master artisans behind it.
assouline.com 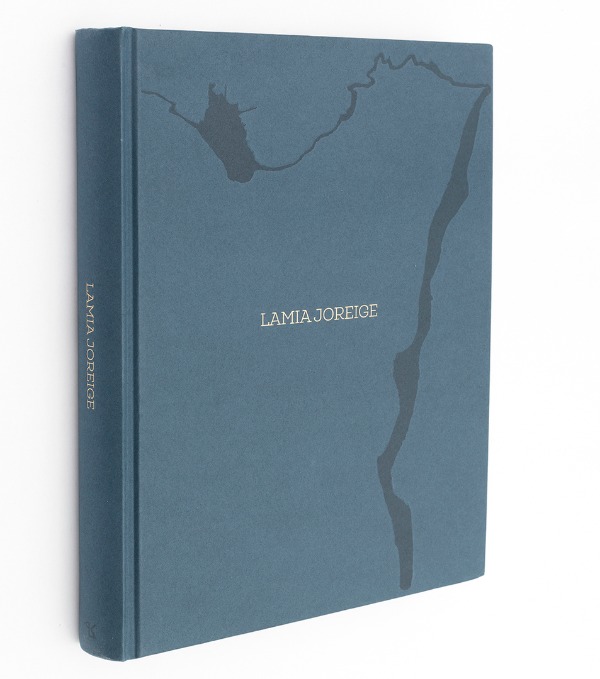 A retrospective of Lamia Joreige, a Lebanese visual artist and filmmaker as well as co-founder of the Beirut Art Center, spans over 20 years’ worth of artistic work from multimedia projects and films to paintings and drawings.
kaphbooks.com