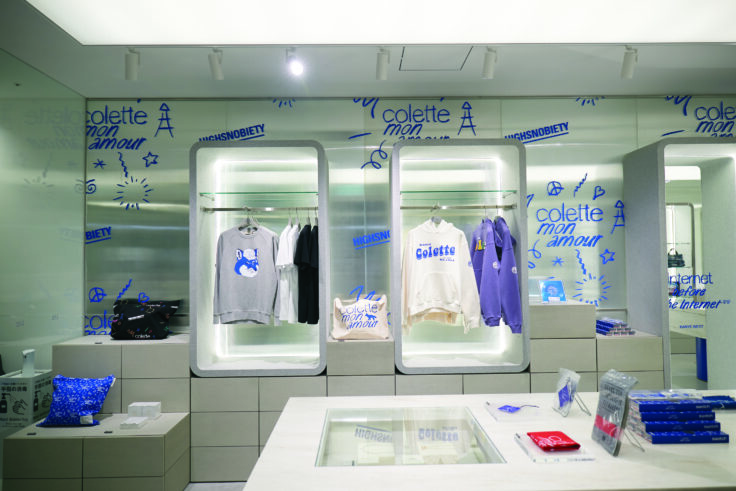 Colette Makes a Comeback with a Documentary

Three years ago, renowned Parisian boutique, Colette, closed down after 20 years. “All good things must come to an end,” the company said in a statement. Having served as an apex for the French capital’s fashion scene, its closing came as a surprise to its many fans. But they’re making a comeback of sorts to commemorate the store’s legacy.

Highsnobiety just announced the release of the documentary Colette Mon Amour, providing an inside look into the days leading up to the decision. Back in 2017, Colette Roussaux, who founded the store in 1997, cited her retirement as reason. 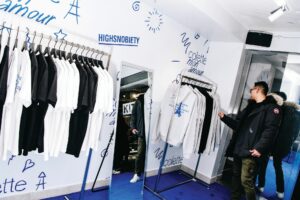 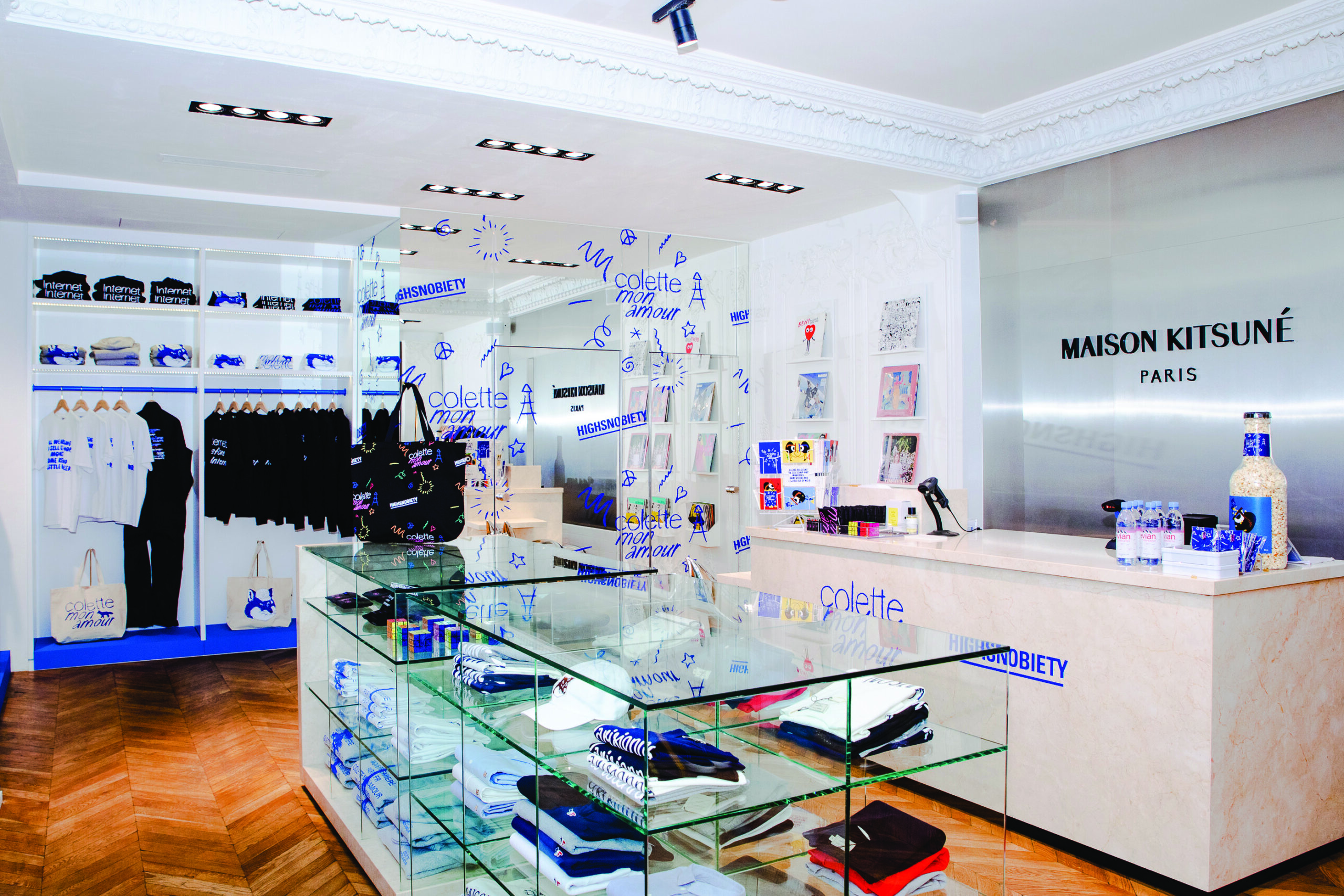 “Colette Roussaux has reached the time when she would like to take her time; and Colette cannot exist without Colette,” the company statement read.  The retail space was then taken over by Saint Laurent and transformed into Rive Droite, a cultural and creative concept store by the luxury French fashion house.

The documentary, which will be released online on December 20, will chronicle the transition. “The idea of the film “COLETTE MON AMOUR” came from the urgency to document the last months of activity of that mythical store in the wake of the announcement of its closure,” said Hugues LawsonBody, the director. 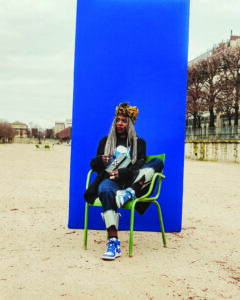 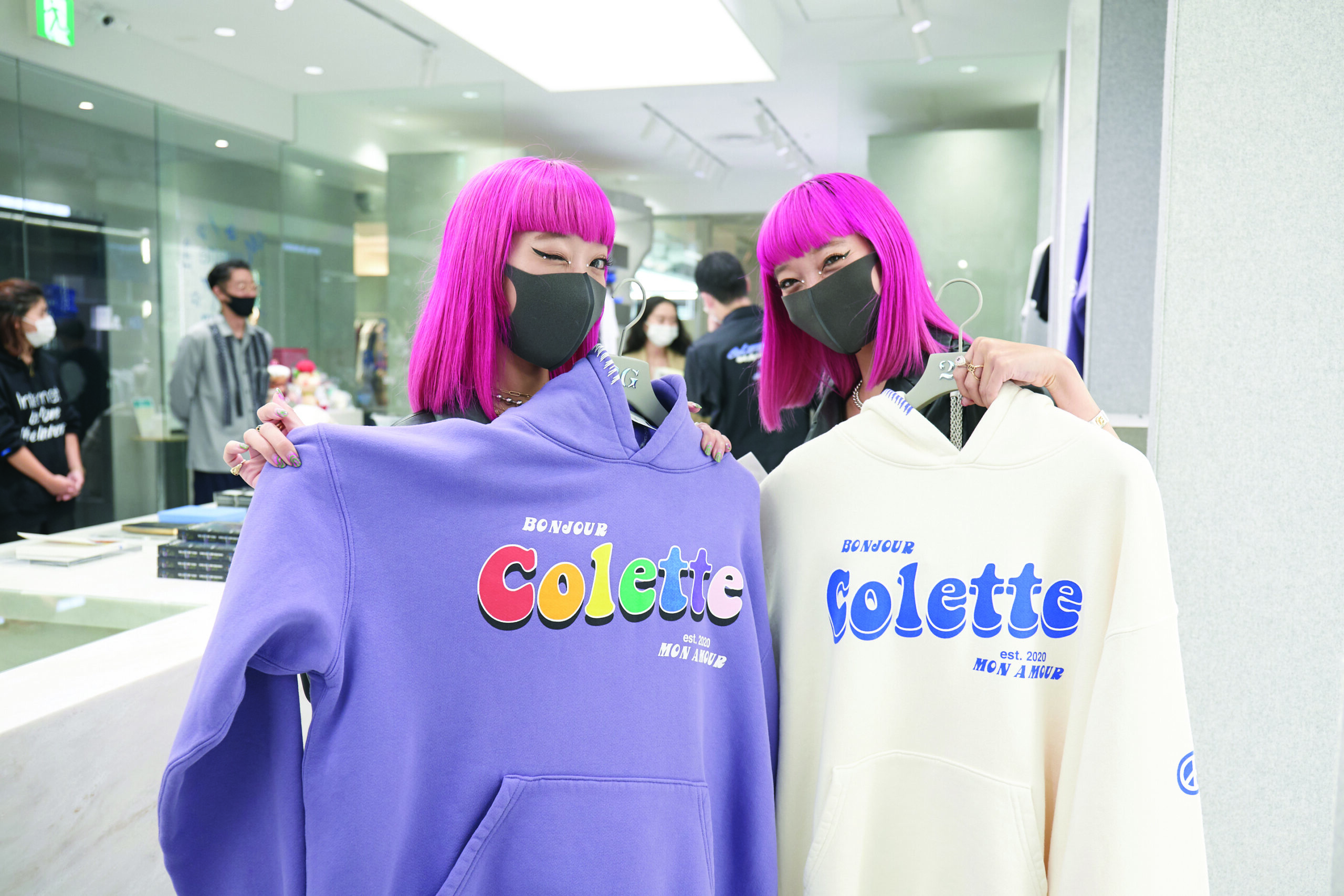 “This film is a tribute to the atypical nature of the concept store and its founders,” Lawson-Body says. Since its opening, Colette effectively revolutionized retail. The store became a pioneering force in the worlds of streetwear, art, beauty and lifestyle, particularly with its unexpected collaborations that proved instrumental to the careers of many artists and creators. 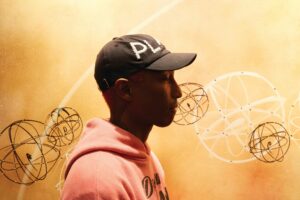 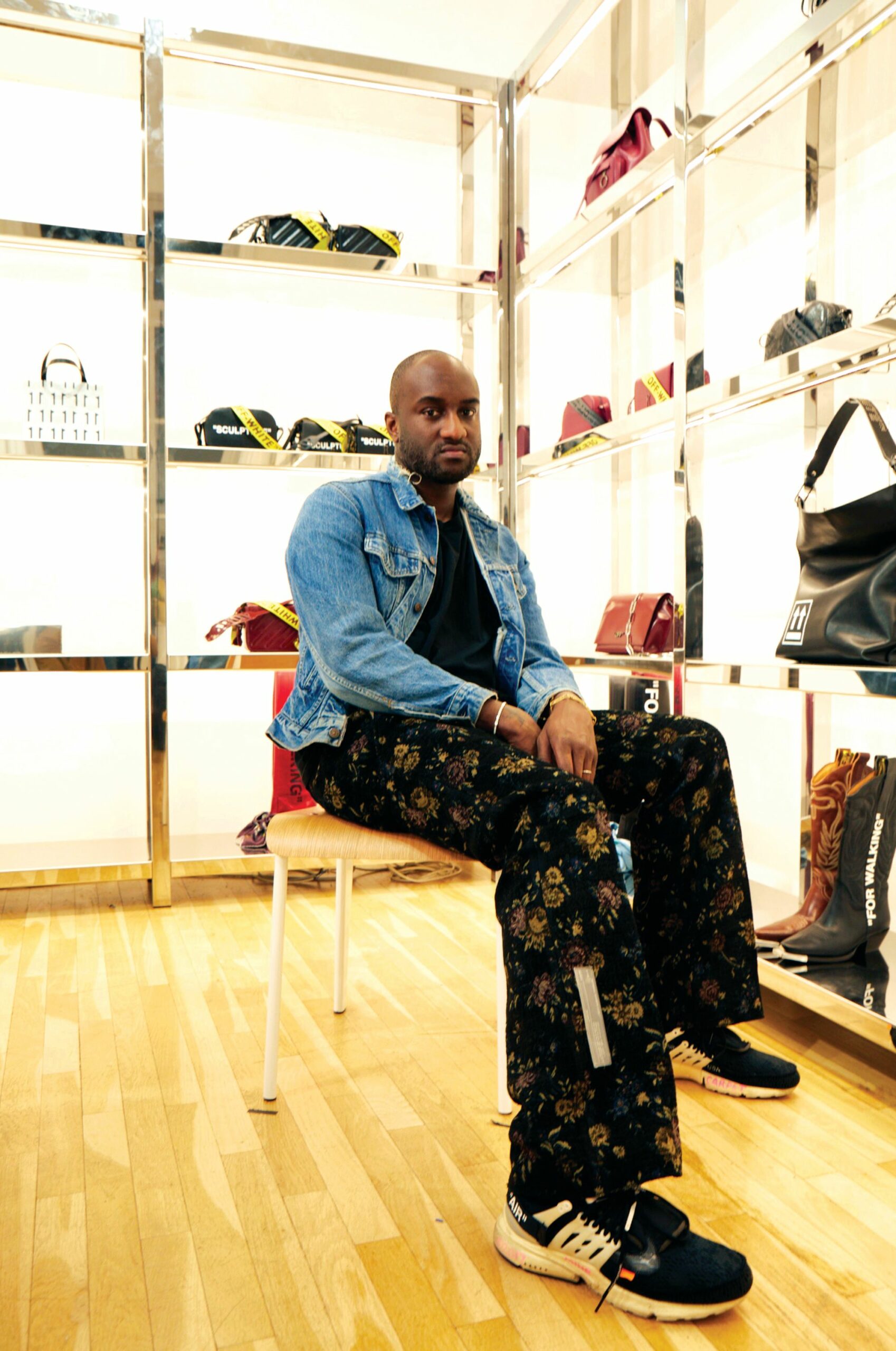 “The impact of colette’s closing stretched far beyond Rue Saint-Honoré,” said David Fischer, founder and CEO of Highsnobiety. “Having the opportunity to bring Colette back to life through this documentary has been among the proudest moments for me and Highsnobiety, as it’s imprint on culture, fashion and streetwear will always be felt.”