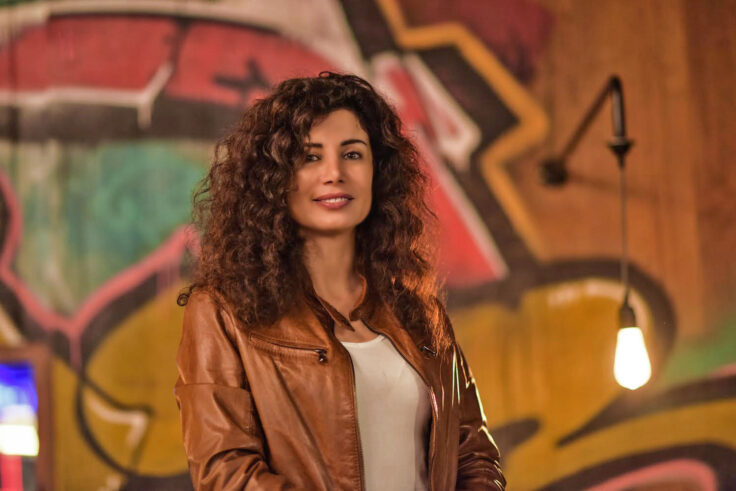 Gender inequality in the region is pretty well documented (just have one look at this report recently conducted by the UN). So it should come as no surprise that some of the region’s most controversial figures have largely been women, and of course, feminists.

Their rise can be dated as far back as the early 1900s, when Egypt birthed the Arab world’s first feminist movement. Today, we’ve seen countless women who have risen up in the ranks in a fight for their basic rights, and have been subjected to some harsh backlash in the process.

These are the badass female Arab authors you need to read. 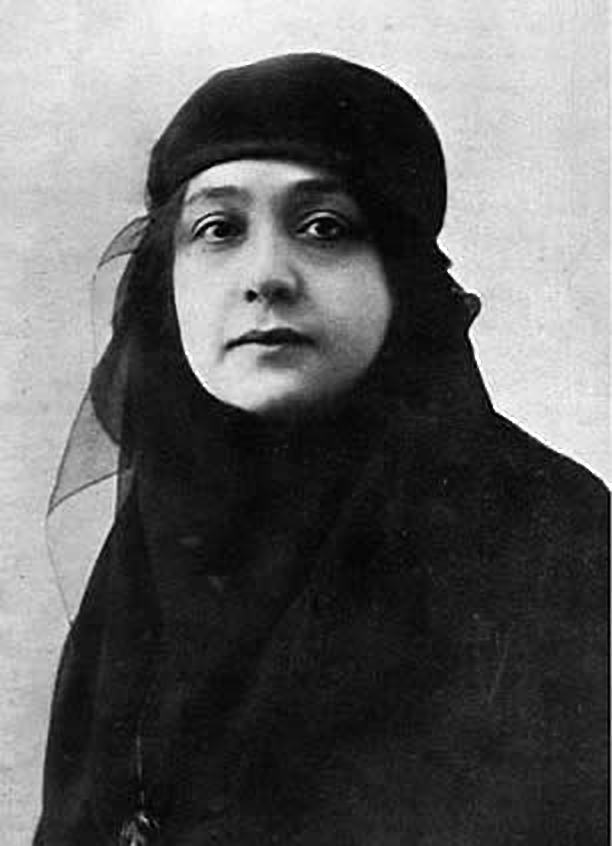 Born into a wealthy Egyptian family, Huda Sha’arawi grew up educated at a time when most women weren’t. Sha’arawi went on to be Egypt’s most pioneering feminist, sparking an entire movement. She launched the first philanthropic society for Egyptian women in 1908, and is credited with having sparked Egypt’s feminist movement in 1923 when she famously removed her veil in public. She detailed her upbringing in her memoir Harem Years: The Memoirs of an Egyptian Feminist. 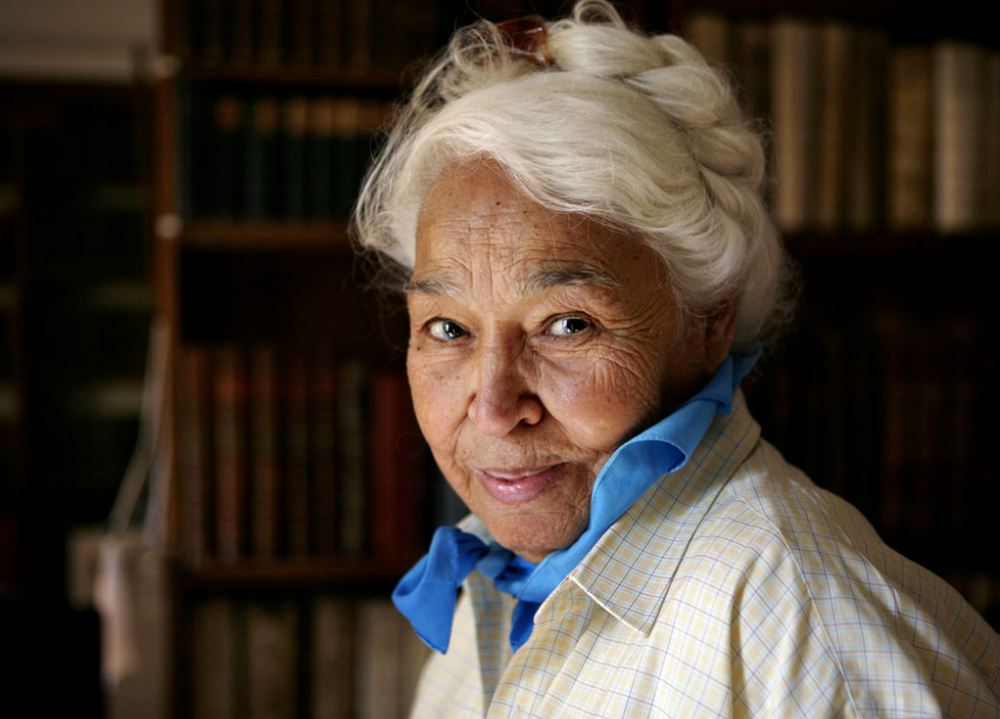 Following in the footsteps of the women that came before her, Egyptian medical doctor-turned-activist and writer Nawal El Saadawi began her journey as a feminist advocating for the hardships her female patients went through. El Saadawi is also an advocate against female circumcision, a practice that she had been a victim of at six-years-old. Saadawi then became Egypt’s Director of the Ministry of Health, but upon publishing her book, Women and Sex, in 1972—a text that proved to be fundamental to the global feminist movement—the author lost her job. She then published Egypt’s first feminist magazine, Confrontation, in 1981 and was eventually imprisoned, and ultimately exiled in 1988. 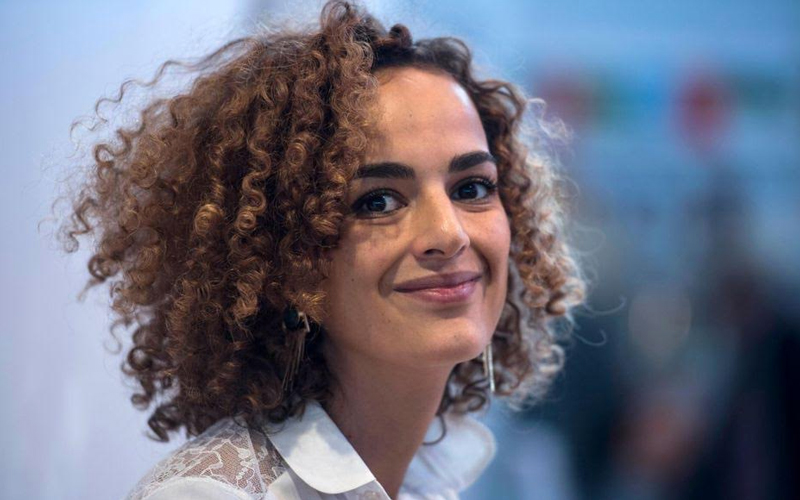 When it comes to sexuality, few Arab Muslim authors are known to openly discuss it. That’s where Leila Slimani comes in. The young writer has made a name for herself over the last few years because of her acclaimed novels. Her latest work, Sexe et Mensonges: La Vie Sexuelle au Maroc (Sex and Lies: Sex Lives in Morocco), catapulted her into the forefront of numerous debates surrounding female identity. The book recounts stories from women all over Morocco who retell their sexual experiences. The book was the first of its kind in the region, unveiling a side to society that to Slimani deems to have ‘hypocritical’ and ‘schizophrenic’ tendencies.

Lebanese author and feminist Joumana Haddad is known for founding Jasad, a quarterly magazine that focuses on literature related to the body (‘jasad’ translates to ‘body’ in English). She is also known for a television show that primarily discusses the concepts of free speech and critical thinking. But it’s Haddad’s stance against organized religion that makes her so controversial. 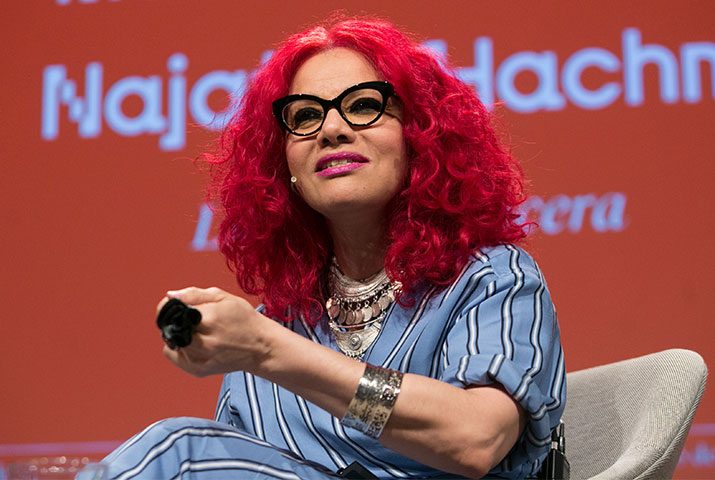 If there’s a contemporary figure that’s unequivocally controversial in the region in particular, it’s Egyptian-American journalist, author, and commentator Mona Eltahawy. Eltahawy rose to prominence after the release of her book Headscarves and Hymens: Why the Middle East Needs a Sexual Revolution, in 2015. Eltahawy’s controversial book, which was essentially a continuation of an instantly viral article she published in 2012, entitled Why Do They Hate Us, (where she discussed misogyny in the Arab world, with “they” referring to Muslim men, and “us” referring to women).