Cairo Has Heart: In Conversation With Egyptian Illustrator Nora Zeid

Taking over, one sketch at a time

Cairo— With its ebbing and flowing of traffic, tens of millions of inhabitants, and its loud and abrasive nature, it seems almost absurd to romanticize its streets or its architecture. I fell deeply in love with the city nearly ten-years-ago, yet I often ask myself the reasons why I stay, usually concluding with more questions than answers. It was during one of these “what does it all mean?” phases that I came across the endearing illustrations of Nora Zeid.

It was an Instagram Reel, depicting familiar buildings and settings, even places that I’d resided in around the city. The usual gray facade of the buildings was replaced with fresh detail and clean design. It was this that reaffirmed my dwindling belief that there’s beauty in the chaos, and a striking reminder as to why I have, and still do call Egypt’s capital my home. If someone can look at something that Cairenes pass every day in a new light, then it is probably worth treasuring.

Zeid, a self-confessed introvert, boasts proud curls and a bespectacled charm. The Egyptian illustrator currently resides in Dubai where she’s spent most of her life, visiting Egypt only twice a year. A quick glance of her website reveals a taster of her work, which includes the Google Doodle of Sudanese-Libyan playwright and diplomat Muhammad Al-Fayturi on what would have been his 85th birthday in 2021. She also worked with other major corporations such as Estée Lauder, and regional names like Big Hass, to name a few.

I assumed that the reason that this Google Doodler draws the kitchen sink reality of Cairo with such heart, was because she hadn’t fully experienced it— but I was quickly proven wrong when we sat down to talk about life, influences, and the big picture.

How did your talent turn into a profession?

It all started when I was younger. I was shy and introverted, so drawing was an escape, a way for me to express myself. Throughout middle school and high school, I would always be doodling on my notebooks and drawing things for my classmates. From there, I went on to study visual communication at the American University of Sharjah, with a minor in illustration.

After graduating, I worked as a graphic designer for three years. I’d go to work in the morning and then at night, I’d focus on my illustrations. Eventually I was able to work on my practice full time.

Maybe because you’re introverted, it’s like a way of you having a voice and communicating to a lot of people without actually saying anything.

Naturally, in this day and age, especially with social media, artists have to be able to talk about their work. And I understand that necessity. But I’d like to imagine that the work speaks for itself. It’s a form of saying things without using words. It’s an accessible way of communicating, which is important for me, even when tackling topics such as urban expansion and heritage conservation.

The root of it goes back to when I was a child. When you’re young, you have all of these feelings and fears, and you want to let them out somewhere. The fact that I could pick up a piece of paper and just draw on it, make something out of those thoughts and emotions, was, and still is, very liberating.

What about your daily fit sketches? I love these!

I started making them about a year and a half ago, maybe more. I drew and posted them for fun. Several of my friends and followers really liked them so I went on to share them daily. It became a good way for me to encourage myself to practice.

It gives me the feeling that I’ve achieved something small in the beginning of my day, and from there I can go on to bigger tasks.

Would you describe it as therapeutic in some way?

Yeah. It calms me down. It keeps me centered. Plus, there’s a lot of fashion content going around on Instagram these days, which sometimes encourages us to consume more in order to update and show off our style. This contributes to trend cycles becoming shorter. By drawing my outfits, I get to reinvent the outfit every time I wear it. So I don’t need to keep buying new clothes, I just need to redraw them and celebrate the pieces I already own.

So, what’s the big plan?

I’m an independent illustrator, I’ve been doing that full time since April 2021. Much like all freelancers, I have quiet periods of time and busy ones. At the moment, I’m quite busy with an upcoming exhibit.

I used to be the kind of person who planned things for years in advance. Then, COVID-19 happened. I realized that, even though planning is wonderful, it’s crucial to stay on your toes and keep your mind open to opportunities and challenges.

I think Neil Gaiman said it best when he said he imagined what he wanted to be as a distant mountain, and that, so long as he walked towards that mountain, he would be alright. So that’s what I’ll keep doing. Continue working as a professional illustrator, because that’s what I’ve always wanted, and work towards getting into education someday by going for my masters in the next few years.

That’s crazy you should mention Neil Gaiman. I was reading American Gods not that long ago.

Yes! I first came across him in high school because of his famous ‘make good art speech’, which another artist had made into a comic. So that stuck with me, and kept me going.

Speaking about inspiration, creatives usually consume media in weird ways. What has inspired you recently?

The “intentional inspirations” would be when I was starting off illustration. I thought to myself: “Okay, I want to be able to do this for a living. Let’s see what other people are doing,” and I went and looked at other illustrators’ work. Seeing other illustrators create well-crafted beautiful designs, and putting them out in the world was very motivational.

Amro Thabit’s work for example, who famously did the illustrations for Flo’s packaging in 2017 under Matter Branding, reinforced my belief as a student that I could make it as an illustrator. So did seeing the work of Tulip Hazbar.

I still keep an eye on the latest illustration work by my favorite artists and, more recently, read more comics and graphic novels.

The “unintentional inspirations” would be moments from the day to day. Like my love for live music. Whenever I’m in Egypt, I always try to go and see artists such as El Waili live. Whilst it doesn’t always directly inspire work, it keeps me open to new ideas, sounds, and settings. That keeps me fueled. 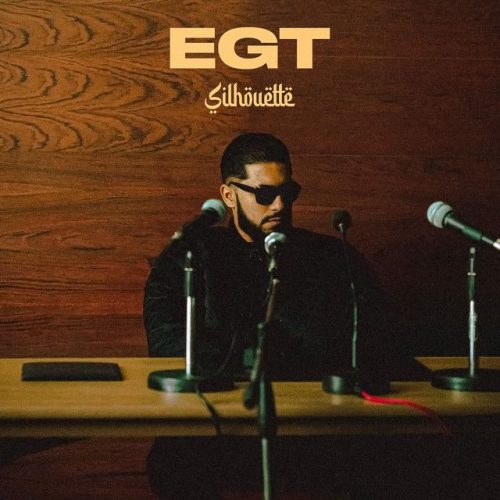 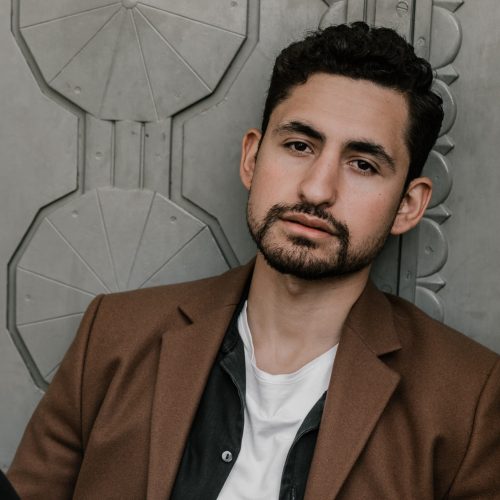 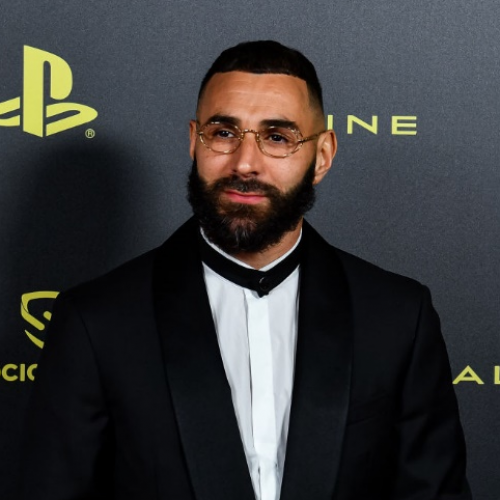 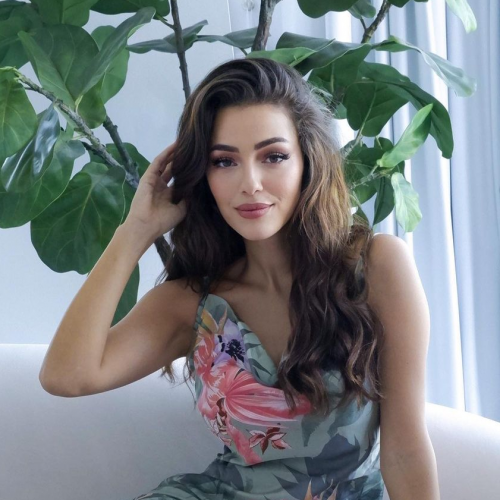