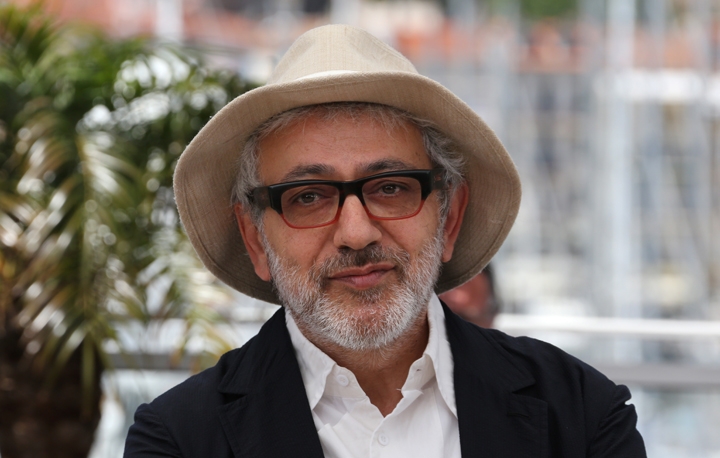 Comedy may seem like an unlikely approach to depicting the Palestinian-Israeli conflict, but despite the subject’s obvious gravity, witticisms are director Elia Suleiman’s preferred method of exploring Palestinian narratives.

Like his 2009 film, The Time That Remains, his new film, entitled It Must Be Heaven, sees Suleiman—who plays the role of ‘E.S.’—embark on yet another comedic journey, with his character struggling with notions of displacement and belonging as he leaves his homeland in search of another place to claim as his own, questioning the concept of home and having a few laughs in the process.

And while Suleiman takes E.S on a fictional journey from Palestine to Paris and New York, the film itself has taken the director to Cannes Film Festival, where It Must Be Heaven will make its premiere and compete against Quentin Tarantino’s hotly anticipated Once Upon a Time in Hollywood, and Jim Jarmusch’s zombie flick The Dead Don’t Die, for the festival’s prestigious Palme d’Or.

The festival, now in its 72nd edition, will see 21 films compete for the award from now until May 25.

Among them is Papicha, directed by Algerian filmmaker Mounia Meddour, the film (which is competing in the Un Certain Regard category) follows the story of Nedjma, a student living in an Algiers that’s muddled with terrorist groups looking to establish an Islamic state.

Moroccan film Adam will also make its Cannes debut. The Maryam Touzani feature explores the bond between Abla and Samia, a young, unmarried woman who escaped her conservative countryside town after falling pregnant. 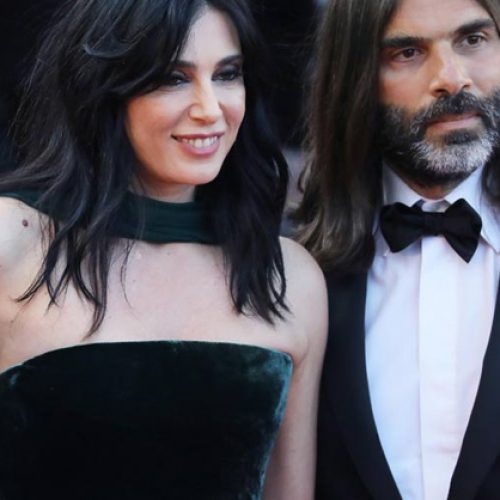 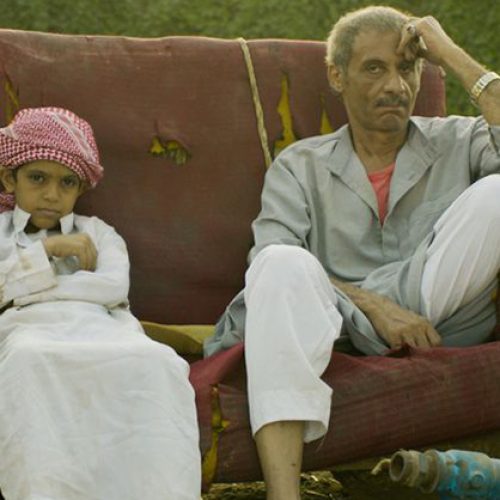