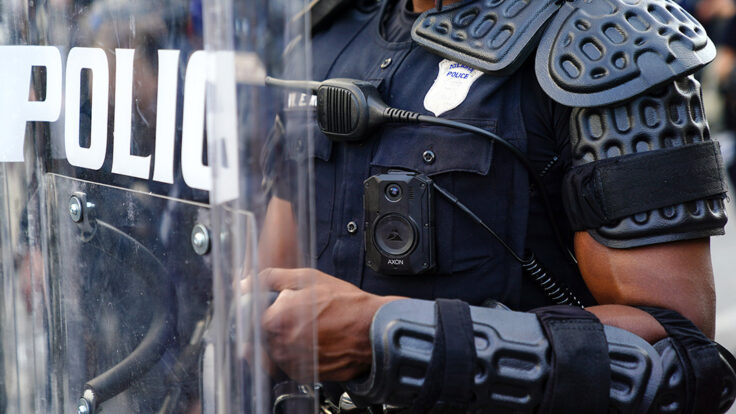 We’re hardly two weeks into 2023 and by the looks of it, some things are apparently not about to change anytime soon. News recently broke out reporting that the cousin of Black Lives Matter (BLM) co-founder Patrisse Cullors died after being tased by Los Angeles police officers in the neighborhood of Venice earlier this month.

Owing to the information that has surfaced, on Jan. 3, at about 3:00 p.m. local time, officers were summoned to a traffic collision where Keenan Anderson, a 31-year-old high school teacher, was murdered as a result. A video from the distressing moment was captured by the Los Angeles Police Department’s (LAPD) body camera, providing crucial footage for the future investigation of the case. Gruesome as always, we can see Anderson panicking as an officer presses his elbow against his neck. “They’re trying to George Floyd me,” shouts Anderson amid the conflict.

Minutes later, he was threatened to be tased if he didn’t stop resisting, although footage shows Anderson as cooperative as he can be given the circumstances. The officer in question then deployed his taser multiple times, despite Anderson’s cries for helps, and calls for assistance. Eventually, paramedics arrived at the scene and transported Anderson to a medical facility. Sadly, according to reports from the LAPD, Anderson went into cardiac arrest and passed away after four-and-a-half hours.

“My cousin was asking for help, and he didn’t receive it. He was killed,” Cullors told the Guardian. “Nobody deserves to die in fear, panicking and scared for their life. My cousin was scared for his life. He spent the last ten years witnessing a movement challenging the killing of Black people. He knew what was at stake and he was trying to protect himself. Nobody was willing to protect him.”

Since the unfortunate passing of his cousin, Cullors expressed skepticism over the necessity of armed police officers responding to a reported traffic accident.

“These types of killings and this type of force will not be interrupted unless we have courageous elected officials come forward and challenge not just the police, but also the policies,” she added.