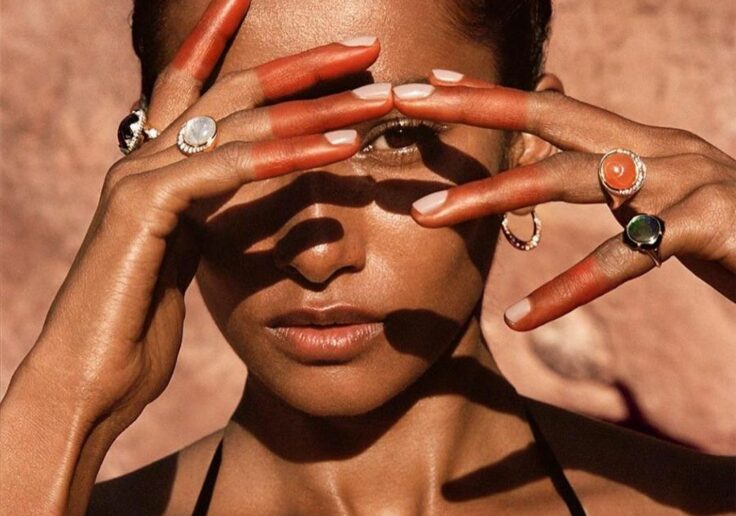 How the Lebanese diaspora harnessed its power for good

After the devastating explosion shook Beirut in August and a seemingly unreliable government to fall back on, Lebanon’s citizens were left with only one option: taking things into their own hands. One group of creatives has done just that.

Cue in Creatives for Lebanon: the new non-profit is determined to completely rebuild the nation’s creative sector. The organisation brings together some of the biggest Lebanese names in fashion, photography and design to push forward long-term initiatives to support other creatives who were adversely affected by the blast.

To start, the platform partnered up with Sotheby’s and Art for Beirut to host #DonateCreateParticipate, an online charity sale to benefit relief organisations. Creatives for Lebanon is also supporting Beirut Re-store, an online marketplace featuring work by the likes of JW Anderson, Ronan McKenzie and Jamie Hawkesworth that donates 100 percent of its proceeds to non-profit organisations in Beirut.

The move to launch the non-profit comes in tandem with countless relief efforts to aid Beirut in recent months. From Drake to The Weeknd, the world’s biggest names have shown their support. Not least, the region has shown its support too. Saint Hoax and Plastik Magazine previously teamed up and raised 95,000 in relief efforts. Beirut-based design studio and magazine Studio Safar partnered up with Boiler Room on a t-shirt, with all proceeds going on to rebuild the city’s music industry.