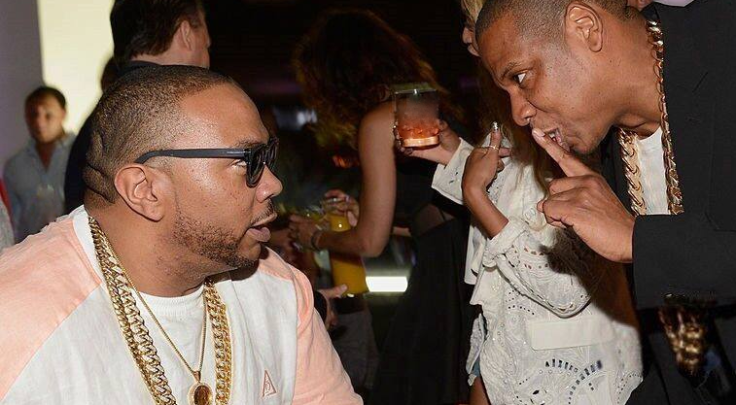 Sniping the Region’s Culture Vultures: 5 Times Arab Artists Were Sampled Without Any Credit

You can take our hummus, but you can never take our tracks

For centuries, whatever trend the Arab World set would be rapidly copied, duplicated, and explicitly emulated by our fairer Western counterparts. Just think of math— Algebra? That was all us. We’re basically the reason why you nearly failed math in high school, but on the bright side, we’re also the reason why you have Internet connection at home. You can thank us later (preferably via email please).

Although these discoveries were for the world to enjoy, we do have some more cherished and treasured creations that we’re not so fond of sharing with the rest of humanity. We’re well-known for never being too keen on handing out our land to anyone, and the same goes for our music.

In an era where sampling has become the new main currency, producers from all four corners of the globe have tapped into the region’s sonic past to reimagine sections of our classics to give birth to some of the bangers we know today. But did they ask for permission? Not always. All it really takes is an email, like we’ve said above, to show your appreciation to the people who have inspired you.

First on trial is Timbaland. Let’s face it, the late 90s to early 2000s wouldn’t have been the same without the American record producer on the soundtrack. The Grammy award winner made hits with everyone from Jay-Z to Justin Timberlake. He’s not only Mr. Steal-your-girl, but also Mr. Steal-your-work. We all know about the Abdel Halim Hafez story, but it doesn’t stop there. For any of you who remember Aaliyah’s More Than a Woman, if you listen hard enough you will be able to pick out another Egyptians’ work, namely Mayada Hennawy’s Alouly Ansa. It is, therefore, not surprising to learn that the track was produced by Timbaland (again). This man’s love for Egypt seemingly knows no bounds.

However, with that being said, we must celebrate and even hail those who walk the extra mile to shed light on our culture all while giving credit where credit is due. And DJ Snake is one of them. This year, the 36-year-old artist managed to put Algeria on the map with the very hip-moving and Raï-infused Disco Maghreb, a track that serves as a tribute to his homeland’s rich musical background and surrounding culture. From the song’s singular bassline to the kooky video clip, every element of the tune was made for it to reference itself back to the nation that birthed one of the Arab World’s most influential genres: Raï.

We also tip our hats to the people who crate-dig, digitize, and document Arab Music— Shout out to Disco Arabesquo.

Genuine and authentic, the above should serve as examples of the approaches we want to see more of and praise. But in the meantime, here’s a quick round up of some of the tracks that were “liberated” along with other aspects of our beautiful land.