How Dana Boulos Made Her Childhood Dream Come True

The Lebanese director on shooting Gucci in the Middle East

When Dana Boulos was three-years-old, she became obsessed with Tim Burton’s Edward Scissorhands. Watching the movie over and over again, it soon became pretty obvious that the Lebanese-Sudanese director would end up working in film.

But it wasn’t until she watched Nadine Labaki’s cult film Caramel that 28-year-old LA-based Boulos truly realised she wanted to direct films. “She was not only a female director, she was also Lebanese, like me”, says Boulos referring to the life-changing moment when she first felt connected to a screenplay. “It felt like I was literally in my grandmother’s house”, she continues.

This was when Boulos not only decided she was going to pursue a career as a director, but also told herself that “the day I direct something in the Middle East, that’s when I’ll know I’ve made it”. Having just shot a MILLE X Gucci editorial video in Dubai, it’s safe to say Boulos has finally made her childhood dream come true. As she notes, “This means a lot to me in ways I can’t even explain in words”. 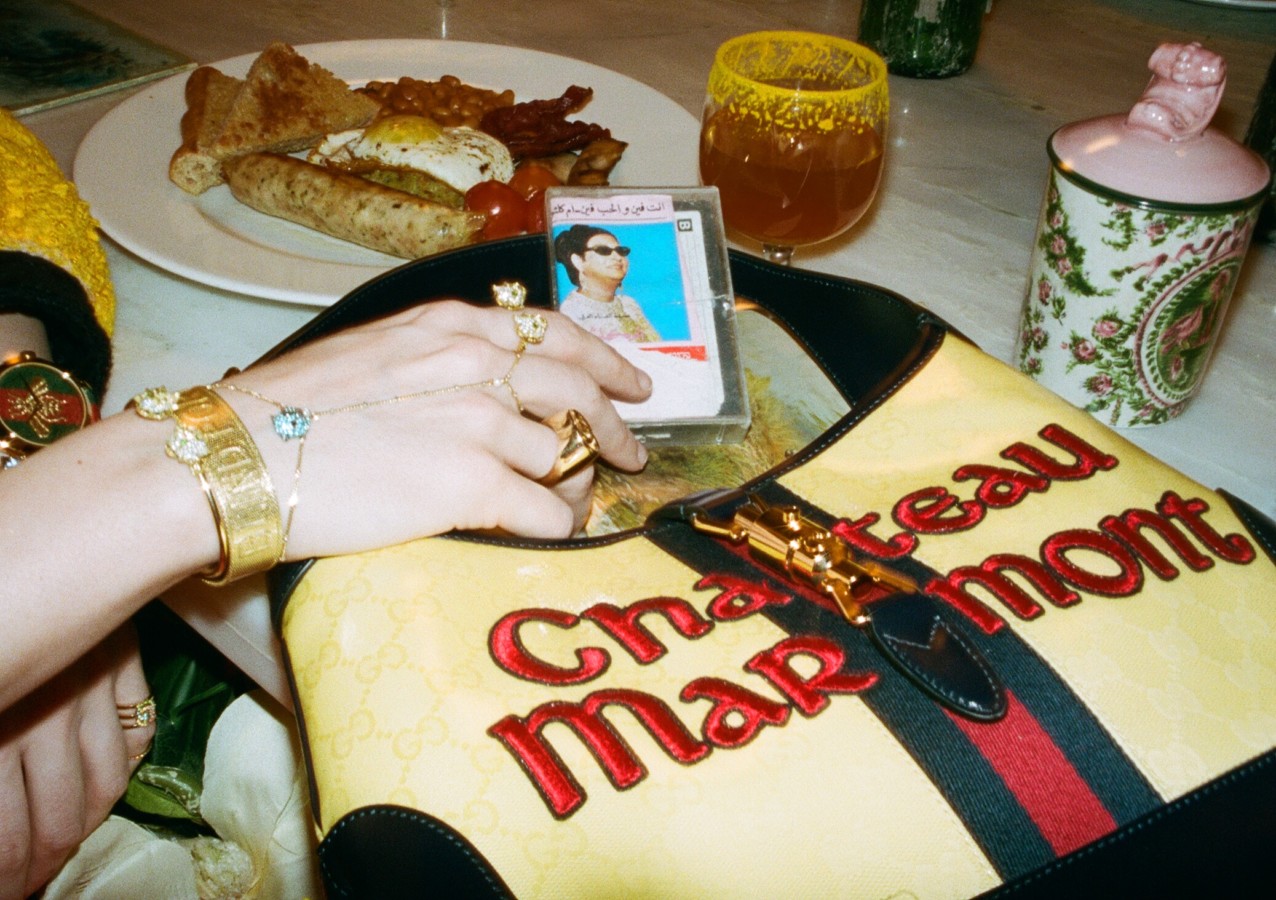 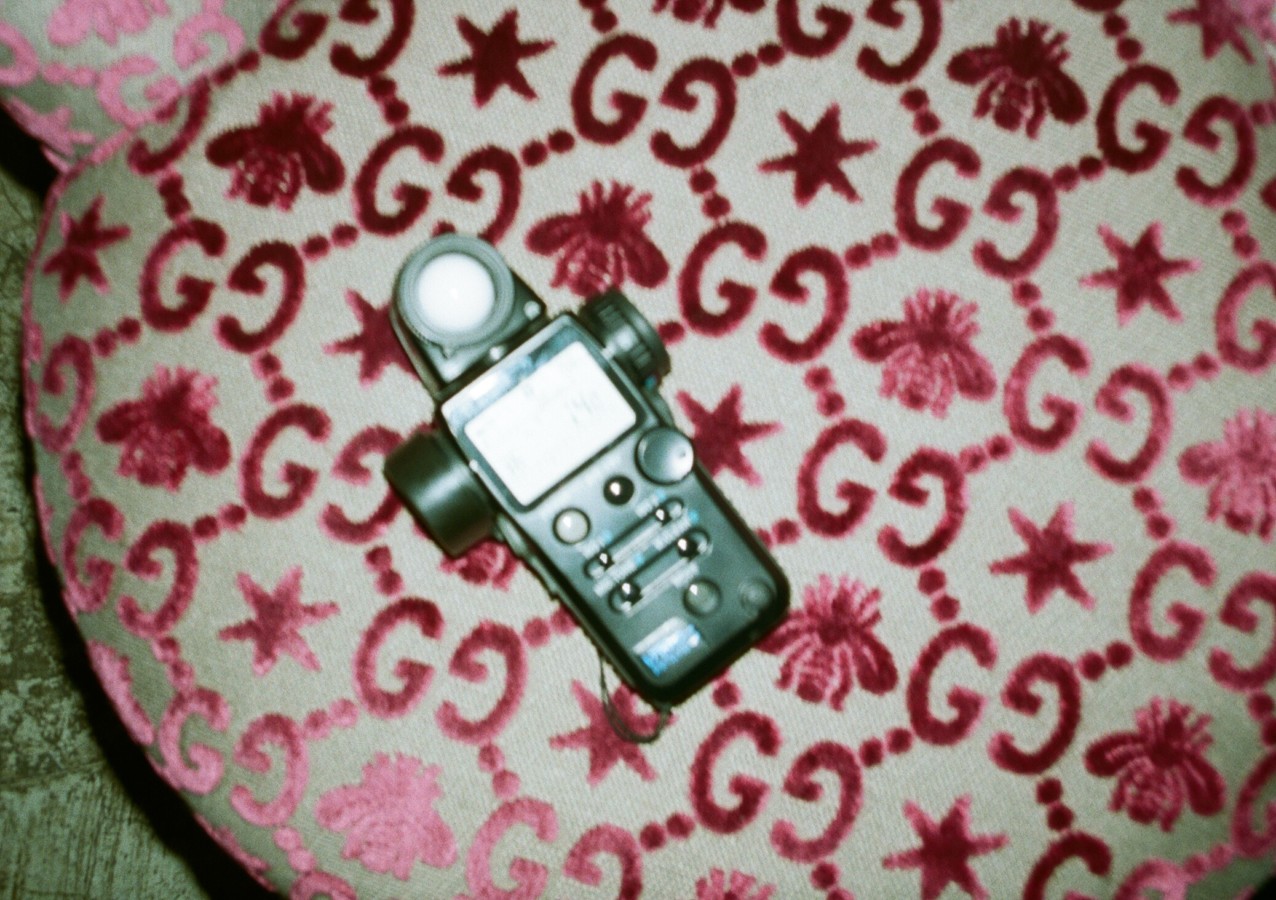 Boulos began her career as a street caster and photographer, shooting for publications like i-D, Vogue and Oyster Magazine, to name but a few. In 2012, she directed her first music video for Eyptian artist Bosaina, which premiered on Noisey.

There’s something unapologetically subjective about Boulos’ work, with the way in which she uses her soft camera lens and gender as a weapon to explore identity, femininity and youth. “I enjoy being able to bring the crazy visions from my head to life”, she says discussing how she has always believed in dreaming big and working hard to create her own reality. Thanks to her instantly recognizable aesthetic and provocative female gaze, Boulos has lensed campaigns for brands like Mercedes-Benz and Glossier. Although this was her first time shooting in the Middle East, Boulos felt like she was at home. “I remember directing in Arabic and thinking I had never done it before – directing in my own native language!”. 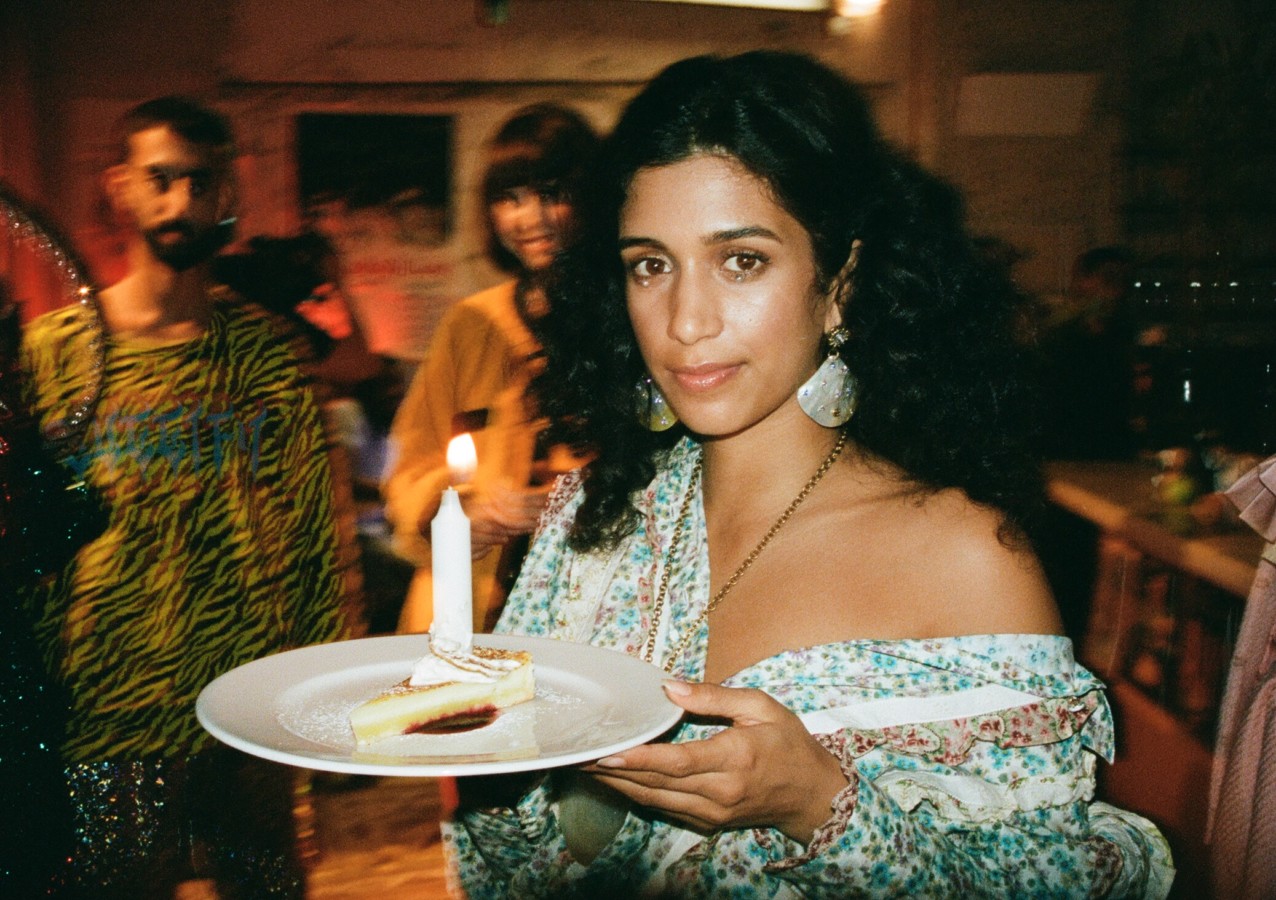 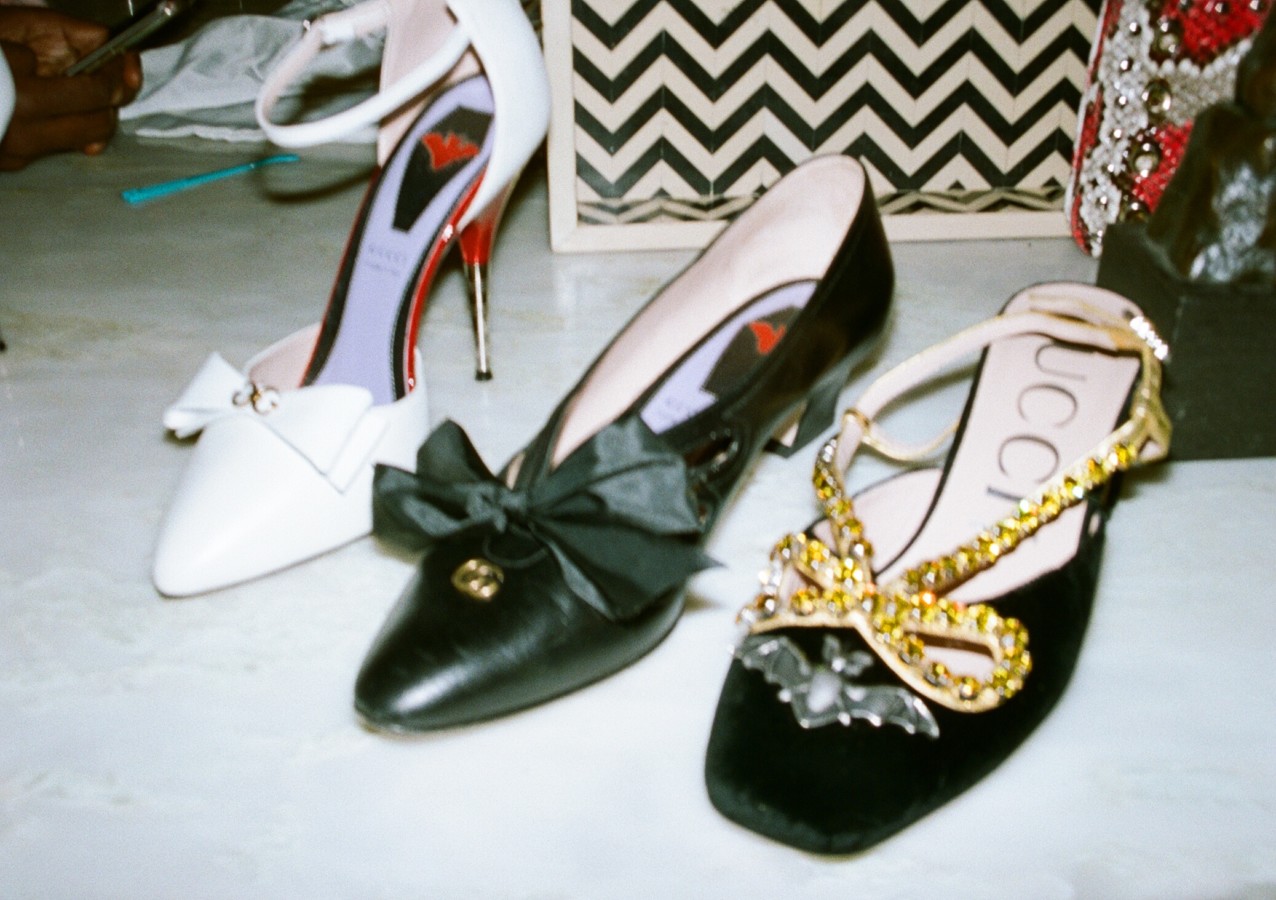 “It’s our responsibility to make a difference in what we create, especially dealing with today’s society and climate”, she explains, revealing how important it is for her to shed a light on alternative stories and making women finally feel empowered. 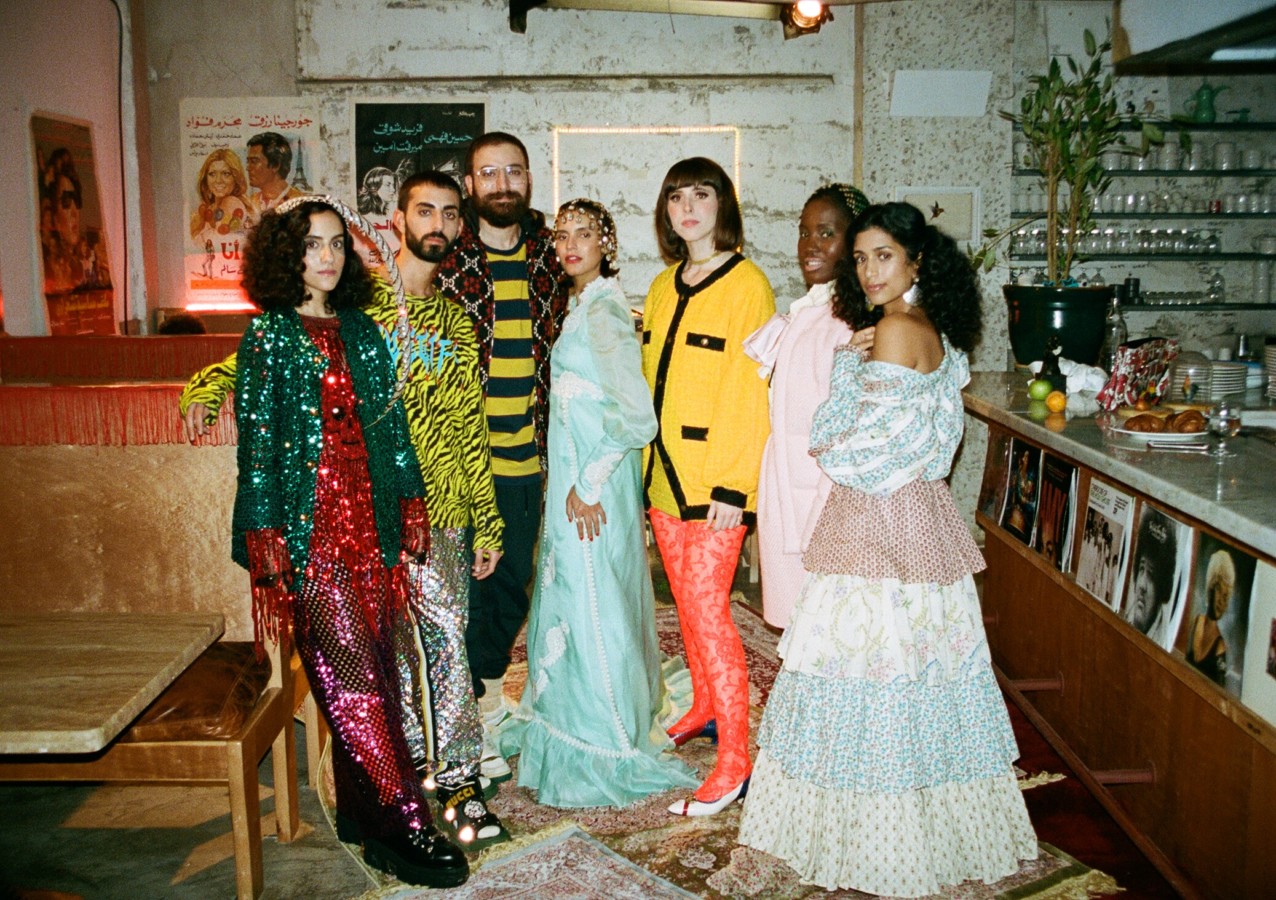