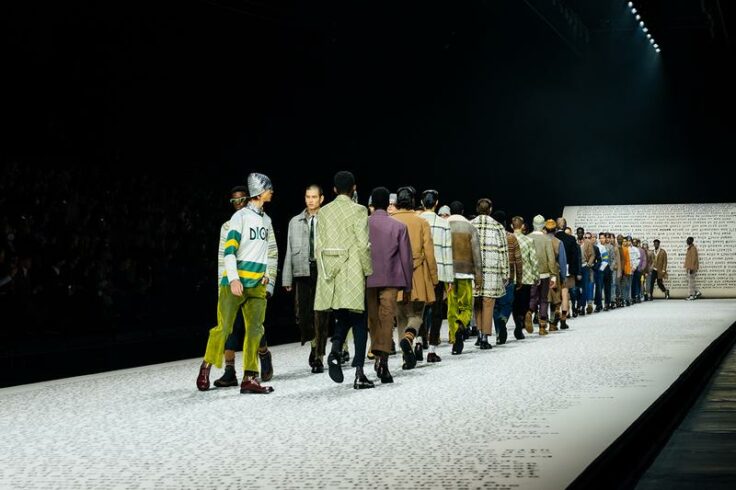 Dior To Stage Next Pre-Fall Menswear Show in Egypt

The show will take place on Dec. 3

Kim Jones, the artistic director of Dior menswear, is set to present the label’s next Pre-Fall collection against the backdrop of the Pyramids of Giza on Dec. 3. It will be the first time that the Parisian luxury house stages a show in Egypt. “The celestial collection celebrates a lifelong passion for travel,” a statement per WWD said.

The decision to stage a show in the North African country isn’t totally unexpected as the British designer has a long-standing relationship with the continent, having spent a portion of his childhood years in Botswana, Tanzania, Ethiopia, Kenya, and Ghana.

Meanwhile, it’s not the first time that the renowned French label seeks inspiration from Egypt. John Galliano’s spring 2004 Dior couture collection was inspired by an aerial tour (via a hot-air balloon) of Cairo, Luxor, the Valley of the Kings, and Aswan during one of his trips to Egypt.

Jones follows in the footsteps of Saint Laurent creative director Anthony Vaccarello, who recently staged the brand’s spring 2023 menswear collection in Marrakesh in July as well as Chanel, which will, for the first time, show its next Métiers d’Art collection in Dakar, Senegal, on Dec. 6.

Though it will mark the first time Dior has staged a show in Egypt, the globe-trotting brand has previously presented its collections in Italy, Greece, Spain, South Korea, China, the UK, and the US in recent years. 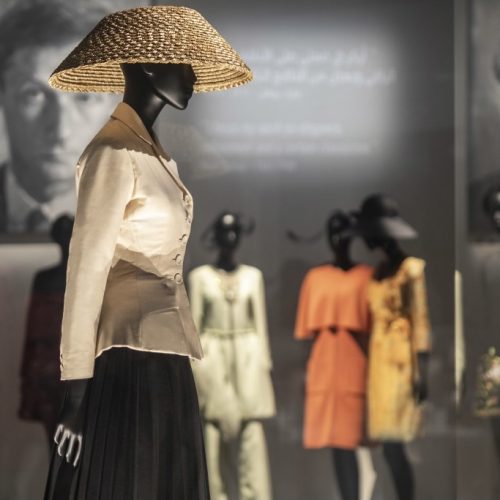 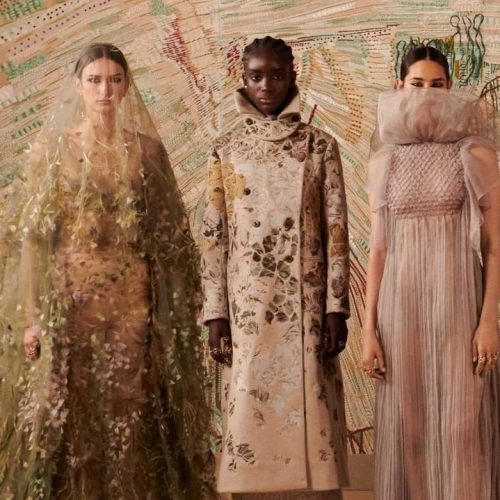 Dior to Reveal Never Before Seen Collection in Doha This Fall 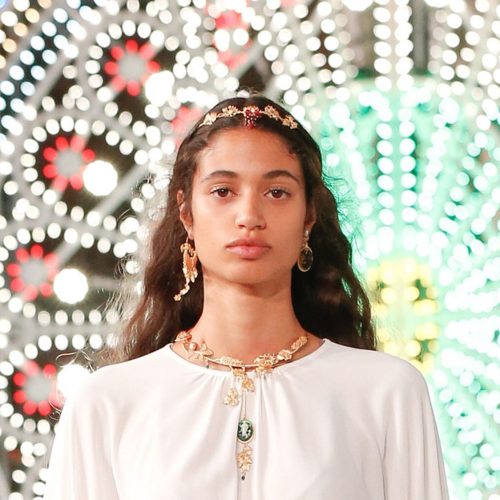 Dior to Livestream its Latest Collection on Tiktok 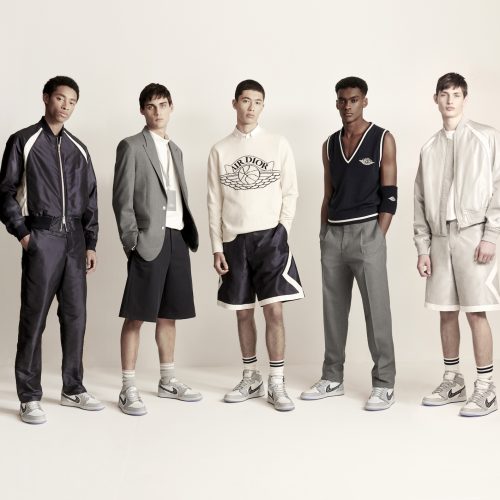