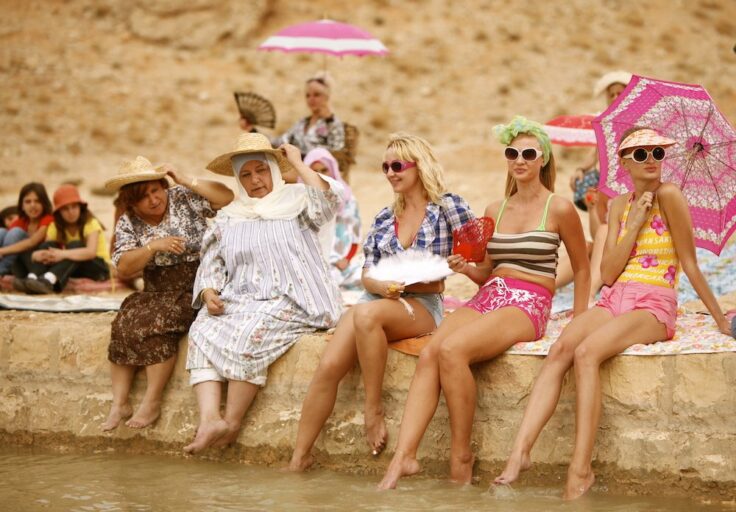 Screening films by Lebanese filmmakers to save lives

It may have been a mere 10 days since the catastrophic blast in Beirut, but everyone from luxury fashion houses, photographers, creatives and now cinemas are rallying together in a bid to raise funds for the affected Lebanese communities.

In the wake of the explosion, more than 200 people have been killed (34 of which were refugees, according to the UNHCR, the UN Refugee Agency) and some 300,000 people are now homeless. Of the 5,000 people injured in the explosion, 124 were also refugees, with 20 of them suffering from serious injuries.

With a growing famine, coronavirus pandemic, rates of inflation as well as civil unrest – Lebanon has never needed the international community more than now.

In Dubai, the UAE’s most prominent cinema, Cinema Akil—which is located in the arts district of Alserkal Avenue—has stepped forward in a bid to raise funds for the Beirut explosion relief.

Teaming up with MENA film distributor Front Row Filmed Entertainment, the indie-favourite cinema will be screening a host of films with all of the proceeds of the $14 tickets going straight to the Lebanese Red Cross.

Running from the August 12 – 15, the screenings will include some regional and international favourites from directs of Lebanese descent like Nadine Labaki and Ziad Doueiri.

Labaki’s ‘Where Do We Go Now?’— a film that follows the story of a group of Lebanese women who are striving to ease out the religious tension between Christians and Muslims in their village—will be shown during the screenings.

Meanwhile Doueiri’s ‘West Beirut’ (which previously snapped up the award for Best Foreign Language Film) will also be shown. The coming-of-age film, which is set in 1975, trails the life of Tarek: a teenage boy who is thrilled by the chaos and upheaval of his city, as he no longer has to go to school. The film shows the power of the youth in changing society as a whole.