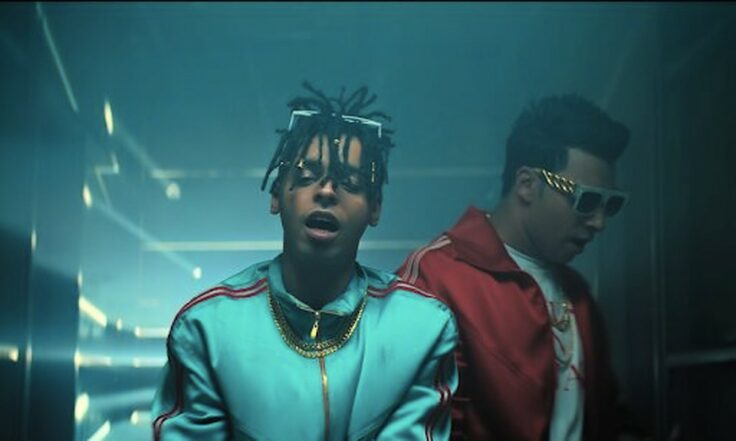 Could this be the end of an era?

Mahraganat is the genre of music that is most played in Egypt. If you’ve been to Egypt, you’ll know that every single café, wedding or taxi you step in to is more than likely going to be playing Mahraganat. However, Egypt’s musician union have just banned the genre. Yes, the entire, chart-topping genre.

Singer Hany Shaker, who serves as the head of Egypt’s Musicians Syndicate (the governing body behind the ban) announced that Mahraganat singers would now be denied licenses. The licenses allowed for Mahraganat singers to perform concerts and other gigs.

Singers will be denied licenses, thus cannot perform in the North African country. The genre, which is also known as “electro-shaabi”, may have taken over the North African nation over the last decade – but it has also long-been condemned by Egyptian society.

Despite having gone mainstream, with its singers gaining immense popularity, Mahraganat is considered to be the epitome of “low-brow”. Having been born out of the slums of Egypt, the general consensus has been that the genre is “vulgar”.

“This type of music is based on promiscuous and immoral lyrics, which is completely prohibited, and as such, the door is closed on it. We want real art,” Shaker declared in an interview.

“This is a terrible social phenomenon that Egyptian families are complaining about,” said Tarek Mortada, the spokesperson for Egypt’s Music Syndicate said in a statement.

The ban has led to outrage on social media platforms, with criticism directed towards the Egyptian Music Syndicate for banning the widely-popular genre.