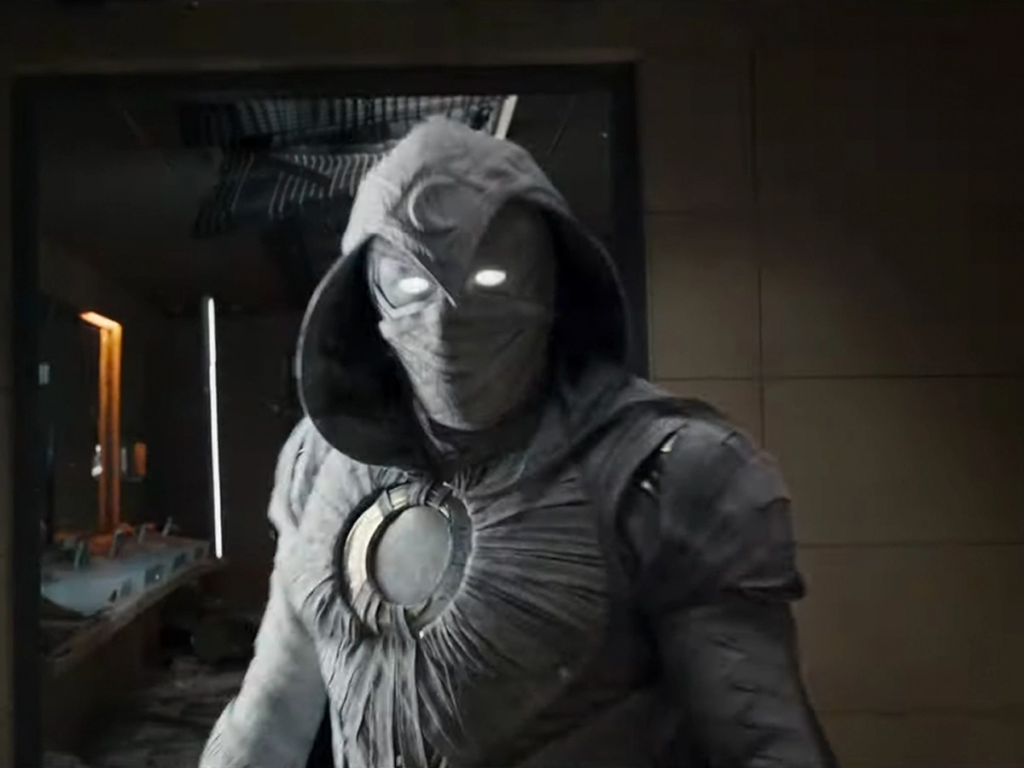 Considering the seismic waves Moon Knight sent upon the launch of its first season on Disney+, it only makes sense that the first-ever Egyptian-directed Marvel series picked up a slew of nominations at the very prestigious Primetime Emmy Awards.

The six-episode show, which hit screens last March, generated a lot of noise as a result of its unique plot, its regional focus, Arab representation, and extremely catchy mahraganat and chaabi–centered soundtrack, which could be heard during the end credits of the show. Marking a first of its kind for the renowned Marvel Studios, Mohammed Diab’s latest creation was already met with praise from viewers worldwide and now it’s getting recognized by one of the industry’s most esteemed ceremonies of visual entertainment.

Following the exciting news, the director immediately took to Twitter to express his satisfaction and gratitude. In a short message, Diab shared that he was “Proud that Moon Knight has been nominated for eight Emmy Awards for acting, photography, action, clothing, sound, and soundtrack for the talented Hesham Nazih.”

He added: “Two years of my life as a lead director and executive producer have been crowned with success! Thank God.”

Although a second season is yet to be confirmed, one can hope that the recent nominations will encourage both producers and cast to renew the show.