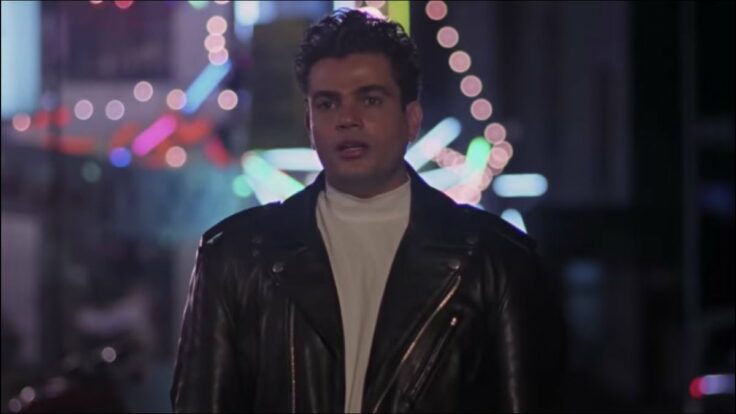 This is your chance to meet the Egyptian director

Few filmmakers have shaped the Arab film industry like legendary Khairy Beshara. Having worked with everyone from Ahmed Zaki, Sherihan and Faten Hamama, the Egyptian director is a leading figure in realist Egyptian cinema—not to mention, one of the first to introduce folk fantasy films in the region.

Wondering how he managed to become the figure behind some of our most iconic films? Now is your chance to first-hand knowledge, from the man himself. On December 14, The Egyptian filmmaker is heading to Jeddah for an exclusive masterclass as part of Saudi Arabia’s highly anticipated Red Sea Film Festival. Beshara will be sharing everything about his career, which that spanning over four decades and opening up about his innovative filmmaking techniques.

Alongside the masterclass, a book signing will also take place to celebrate Beshara’s new biography, The Rebel. The book was written by film critic Mohammed Sayed Abdulrahee and features never-seen-before archival images.

To celebrate the filmmaker’s iconic career further, the festival will kick off with a three-day retrospective of some of Beshara’s most acclaimed films. The films be screened across the Kingdom, in Dharan, Jeddah and Riyadh. The selection has been restored by the Red Sea Foundation into 4K versions and will mark Beshara’s cinematic premiere in the kingdom.

“It’s interesting to me, and perhaps to you, to recall and reflect on 57 years of my life in cinema and beyond,” commented Beshara. 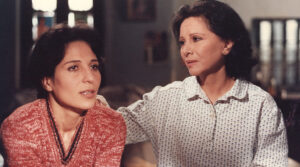 With five iconic films in the line-up, the screenings will begin with 1986 dramatic thriller The Collar and the Bracelet. Set in the Egyptian village of Karnak during the early thirties, the film is known for its unflinching social commentary and poetic style.

His 1988 film Bitter Day, Sweet Day is also on the roster. It follows the story of a widow, Aisha, her five children, and a manipulative son-in-law in a post-globalization Egypt. Then there’s Ice Cream in Gleam, a 1992 film starring the legendary Amr Diab as Saif, a prisoned video rental store clerc, who tries to pursue a career in music, forming a band during his time in jail. Other screenings also include remarkable films Abracadabra America (1993) and Traffic Light (1995). 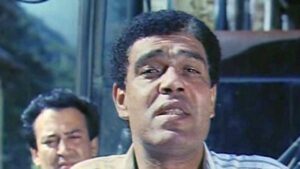 Khairy Beshara retrospective will run from December 14 to 16 in Jeddah Mall of Arabia, Riyadh Nakheel Mall and Mall of Dhahran, Shargiya