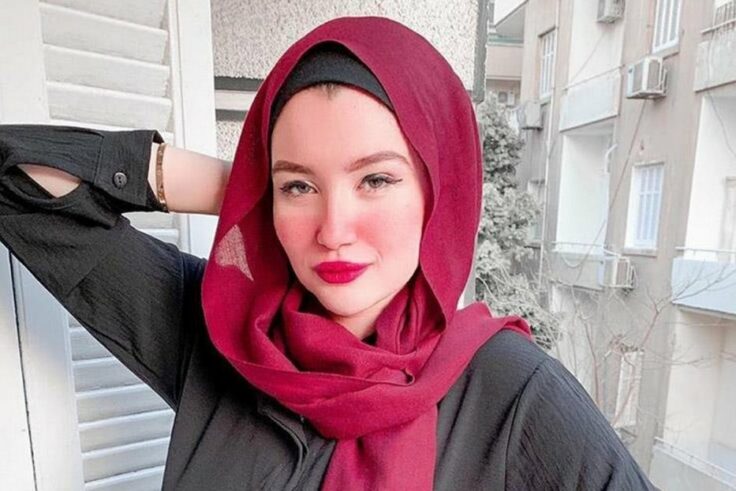 Egyptian Women Are Being Imprisoned for Using TikTok

TikTok is in the midst of multiple political battles all at once. While Trump has made it his mission to completely block the Chinese-operated app, Egypt is now sentencing its content creators to prison.

The first string of arrests of TikTok influencers were made back in April when the Egyptian government imposed a crackdown on Instagram and TikTok influencers they deemed ‘suggestive’. They arrested nine women, among them belly dancer Sama El-Masry, who was sentenced to three years in prison in June, after being charged with ‘enticing debauchery’.

Last week, Cairo courts handed out two year-long prison sentences and $18,000 fines to two other Egyptian influencers, after also charging them with ‘inciting debauchery’. One of the women, Haneen Hossam, was accused of an attempt of sex trafficking after posting a video recommending that other women use an app called Likee, which pays users for their views.

The move comes after Egyptian President Abdel-Fattah el-Sissi passed a ‘Cybercrime Law’ that gave authorities permission to supervise internet activity. The law was said to be aimed at combatting terrorism within the nation, but was immediately criticized by various organizations as a violation of human rights.

“They just want followers. They are not part of any prostitution network, and did not know this is how their message would be perceived by prosecutors,” said one of the women’s lawyers Samar Shabana, in an interview.

But as confirmed by Nihad Abuel-Komsan, head of the Egyptian Centre for Women’s Rights, due to the 2018 law, “there is nothing formally wrong with the verdict” and that “charges can be brought against anyone who violates alleged social or family values.”

A campaign has launched calling for the release of the women, and for a rectification of the 2018 Cybercrime law that is now being used to target women.