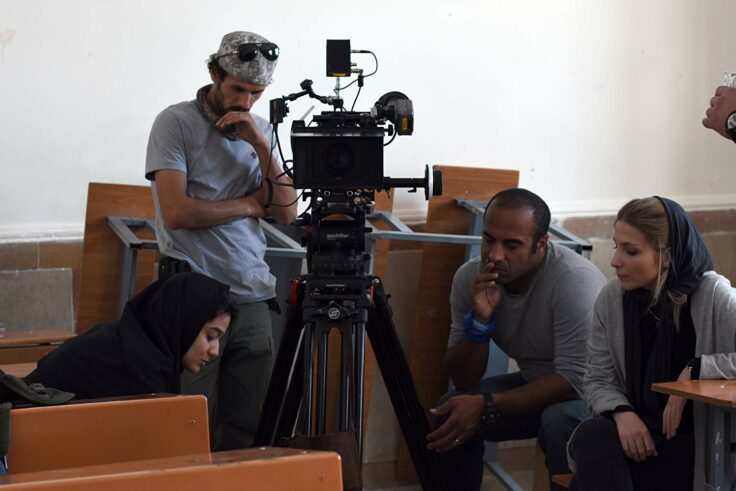 El Gouna Film Festival is back

In case you were wondering, El Gouna Film Festival is still on. Back for a fourth edition, Egypt’s newest film festival will be back again this year despite the spread of coronavirus across the Arab world.

This year, the film festival is calling for submissions. Organisers are on the hunt for feature narratives, documentaries and short films to compete in the festival’s Feature Narrative Competition, Feature Documentary Competition, Short Film Competition and Official Selection Out of Competition.

The festival will also award Stars to the best actor and actress in films competing in the Feature Narrative category.

“We begin our fourth year with the ultimate question: What’s next? Can we keep up with the success of the past editions? There is no doubt that we are filled with enthusiasm and ambition, as we anticipate some important productions and new artistic discoveries in 2020, and, as usual, we aspire to be the first to showcase these masterworks in the region, ” says GFF Art director Amir Ramses.

Last year saw Sudanese filmmaker Amjad Abu Alala’s feature debut ‘You Will Die at Twenty’ snag the top prize at the film festival. The film’s win proved to be revolutionary, with Egypt being home to a Sudanese migrant population that’s often subjected to racial discrimination. 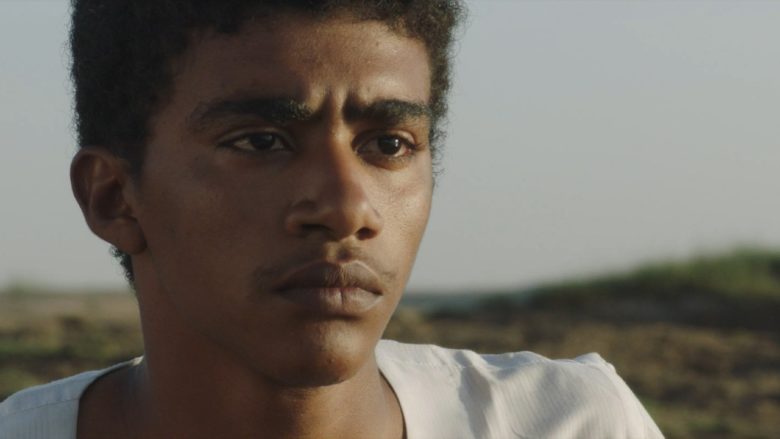 The film festival has also honoured some of the region’s biggest stars in its previous editions, namely Palestinian director and producer Mai Masri, awarding her the Career Achievement award.