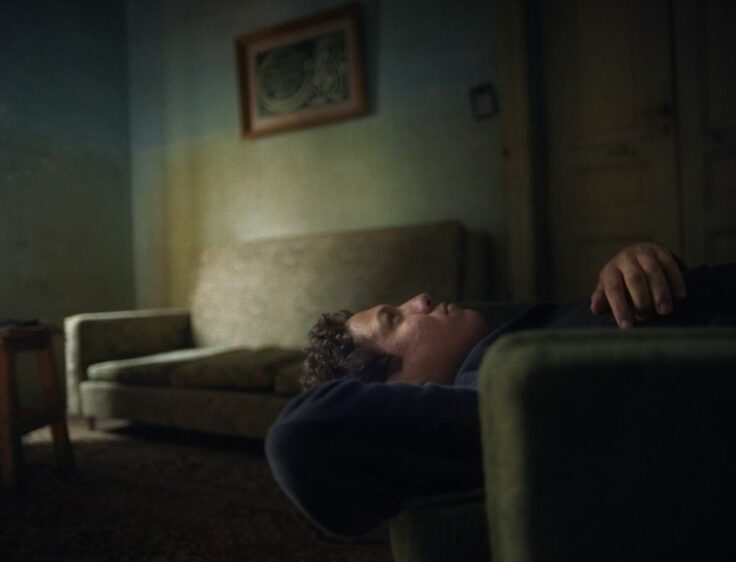 El Gouna Film Festival is Back

The low-down on this year’s hotly-anticipated film festival

For almost a century, Egypt has been the epicentre of the Middle East’s film scene, and it seems that won’t be changing any time soon. In just three years, El Gouna Film Festival quickly solidified itself as one of the region’s premier events. Despite a minor setback this year due to a COVID-19 postponement, the festival is back up and running.

Set to kick off on October 23, the festival will showcase 63 films, which include both regional and international flicks. Tunisian director Kaouther Ben Hania’s The Man Who Sold His Skin will make its regional debut at the film festival. The film, which snagged two awards at this year’s Venice Film Festival, will be competing in the Feature Narrative Competition. 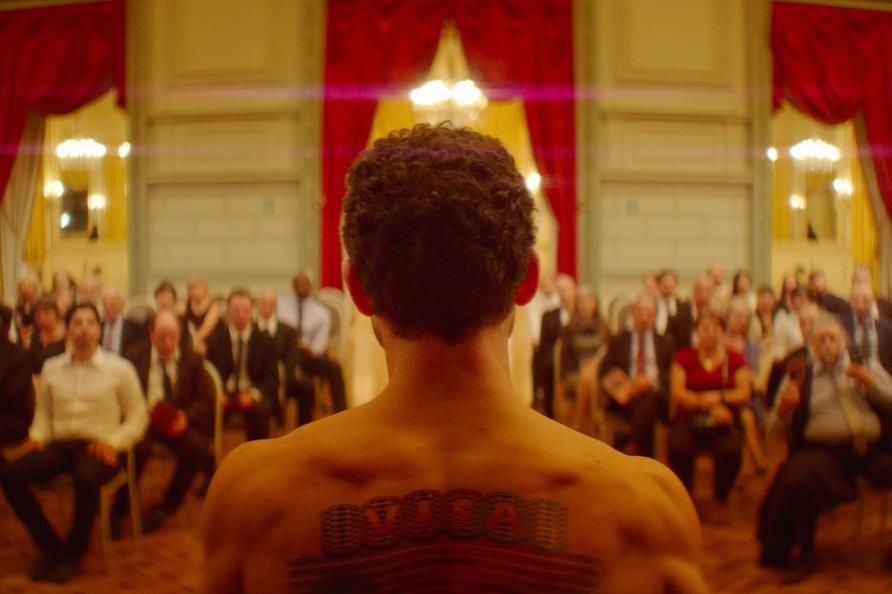 The Man Who Sold His Skin by Kaouther Ben Hania

The film sees Mahyani play Sam Ali, a young Syrian man who, after escaping the war to Lebanon, dreams of a new life in Brussels to be with the love of his life. To make it happen, an impulsive Ali agrees to be tattooed by a contemporary artist. With a Schengen visa tattooed on his back, Ali becomes a piece of art, transforming himself into a piece of art to be exhibited all over the world.

Palestinian filmmaker Ameen Nayef’s latest film is also scheduled to be screened at the festival. The film explores the everyday reality of life in Palestine, following the story of a married couple who find themselves living in two Palestinian villages which are only 200 metres apart, but separated by the wall. When their son gets into an accident, the father finds himself trapped on one side of the wall as he tries to reach the hospital.

Also on the roster is the anticipated directorial debut of Lina Soualem. The film will be competing in the festival’s Feature Documentary category. Trailing her family history, Soualem looks to understand why her grandparents decided to separate after 62 years of marriage. In the film, she takes viewers back to their village of Laouamer in Algeria, and into the medieval French town of Thiers where they eventually settled, and divorced.

Other films competing include Ismael Farouki’s Mica, Remi Itani’s A Long Breath, and Sameh Alaa’s short film I Am Afraid to Forget Your Face, which was in the running for Cannes Film Festival’s Palme d’Or earlier this year. 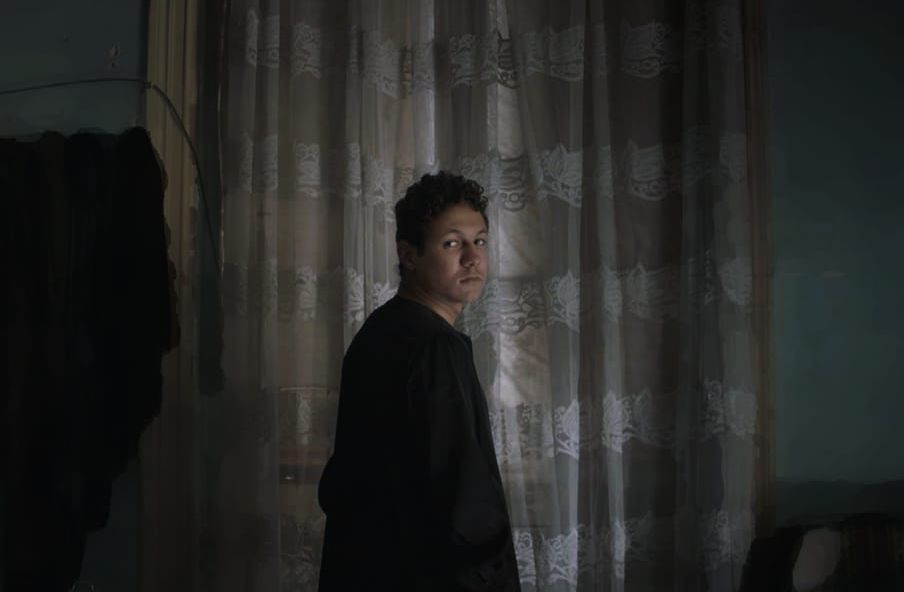 I Am Afraid to Forget Your Face by Sameh Alaa