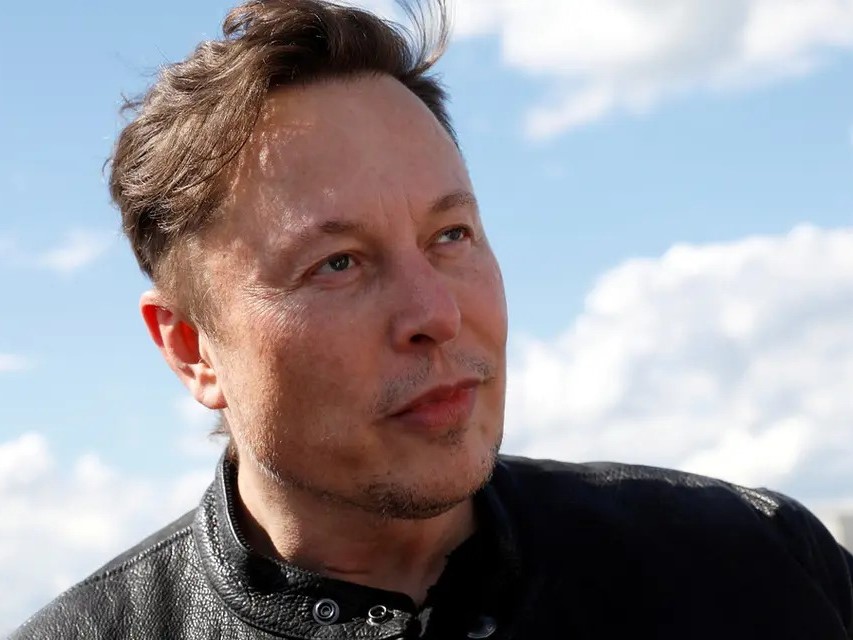 It rains, it pours

In today’s news of poor people staying poor and the rich getting richer, Elon Musk, CEO of Tesla and Space X, is expected to become the world’s first trillionaire as early as 2024. According to a recent research project led by Approve, a software company assisting businesses, the 50-year-old entrepreneur will soon be crowned as, not only the richest man on the planet, but also the first to reach the staggering $1,000,000,000,000 benchmark.

As the report reads, “It was Bezos, not Musk, who a few years ago was expected to become the world’s first trillionaire, and who now isn’t expected to join the club until 2030, some six years after Musk. The volatility of the trillionaire race makes it one to keep an eye on.”

It’s true, as of January 2022, Musk’s fortune was estimated by Forbes at $263 billion, and looking at the trajectory of his placements, ventures, and enterprises, if his fortune stays on track with its annual average growth of 129%, the Pretoria-born investor could reach a daunting net worth of $1.38 trillion by 2024 at the age of 52.

Musk is already under fire for being the richest man on earth. While some consider the feat inspiring and motivating, the amount of wealth and ensuing cumulative power and influence he has is repeatedly pointed out as being a real threat to our society. In a time and age where a handful of individuals happen to be stronger than actual states, the impact, including on media and information, can, understandably, be seen as dangerous to our democracies and most basic freedoms.

Humor is one of the great joys of life!

Musk is followed closely by Gautam Adani, chairman of commodity trading business Adani Group, and Zhang Yiming, founder of Beijing ByteDance Technology Co., who are both respectively expected to reach the billionaire club in 2025 and 2026. Occupying the top three spots of the race towards their first trillion, this cohort of wealthy businessmen could grow into the main architects of the world of tomorrow —  a reality that many could find distressing.