The Emerging Artists That Made Waves at Abu Dhabi Art

These are the rising talents to look out for

For the last decade, Abu Dhabi Art has proved itself as instrumental to the regional art scene. This year, when it returned for its tenth edition, it became clear that the fair remains a key player in nurturing the thriving scene.

With 46 participating galleries, this year’s program was diverse to say the least—exhibiting progressive works of art from immersive installations to talks and events, the four-day fair bought together artists from across the globe under one roof.

A particular focus was put on ensuring the future of art in the Middle East. With the fair’s Galleries Week section, organizers set out to make art accessible to young collectors, making works available at lower price points than usual. And with their Beyond: Emerging Artists section, the fair proved itself to be a critically-needed platform to some of the region’s emerging artists to showcase their work.

If you didn’t get the chance to check out the fair, MILLE rounds up the fair’s best emerging artists. 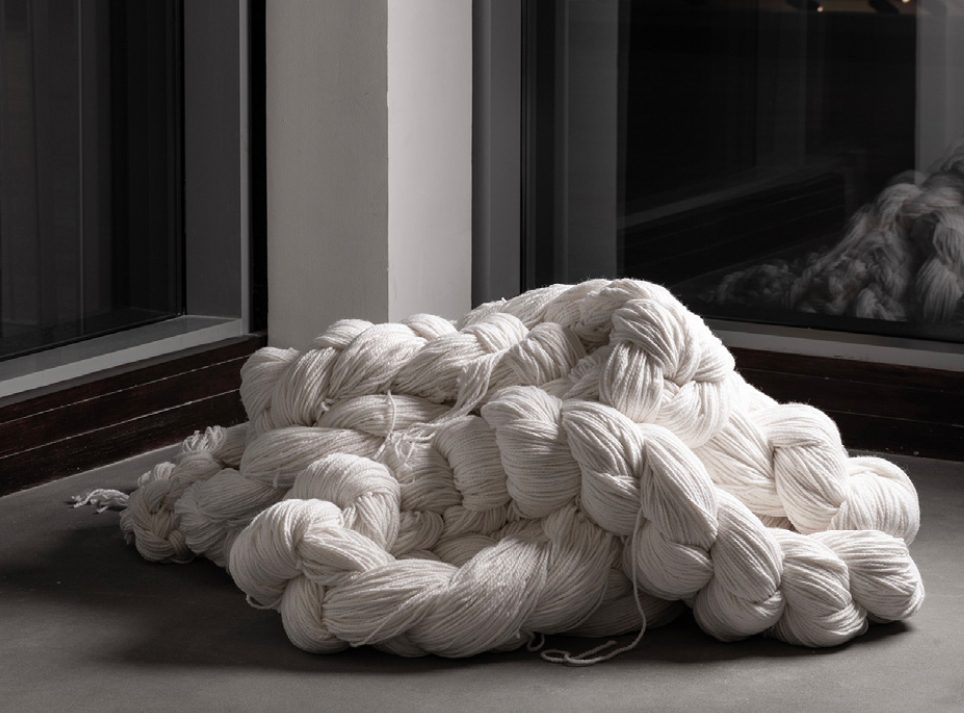 Emirati artist Sara Al Haddad made a name for herself over the last few years across the UAE and abroad for her work using untraditional materials—fabrics, thread and yarn—to explore both her identity and feelings. The artist has held three solo shows in the UAE and was picked to represent her native country at the Venice Biennale at the National Pavilion exhibition – Rock, Paper, Scissors: Positions in Play. For this edition of Abu Dhabi Art, Al Haddad took part in the exhibition entitled Structures of Meaning | Architectures of Perception. 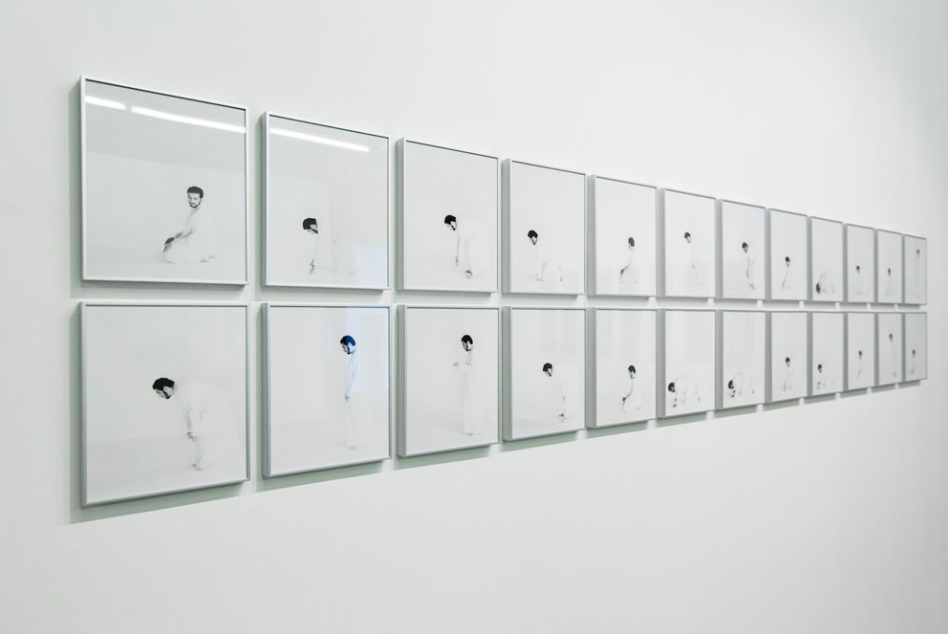 Photographer and mixed media artist Ammar Al Attar set himself apart by putting focus on what some may view as mundane aspects of Emirati culture. The self-taught artist began documenting various rituals using retro equipment – and was brought onto the spotlight after his first solo show, entitled Prayer Rooms, in which he put his lens on often unseen sacred Muslim spaces, from roadside ‘porta-mosques’ to prayer rooms at the mall. 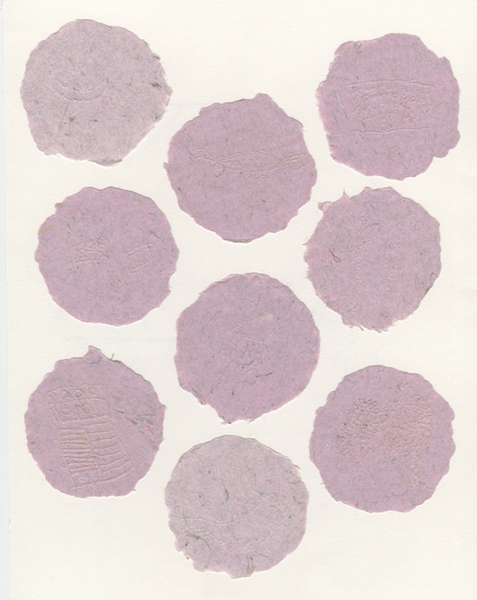 After completing her Bachelor of Fine Art degree at the University of Sharjah, Taqwa Al Naqbi began working on installations that incorporate handmade paper and other mixed media. The artist’s work largely draws from personal experiences. Aside from exhibiting her work, Al Naqbi also held a masterclass, teaching Art Abu Dhabi attendees some of her intricate papermaking techniques. 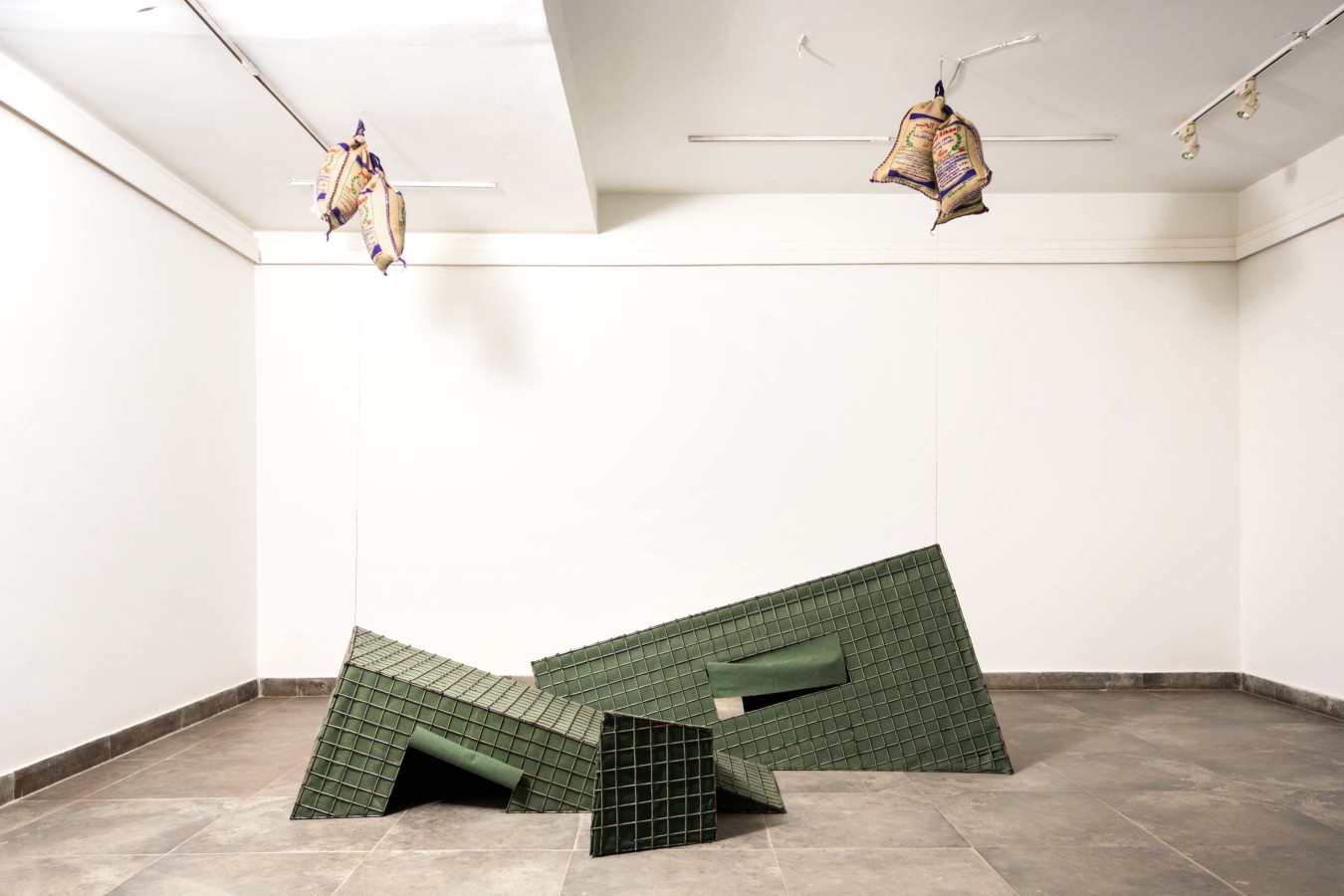 Pakistani artist Seema Nusrat just made her Abu Dhabi Art debut with a series of sculptures. Her work largely focuses on the idea of the urban metropolis, using unusual materials to construct pieces centered around architectural themes.