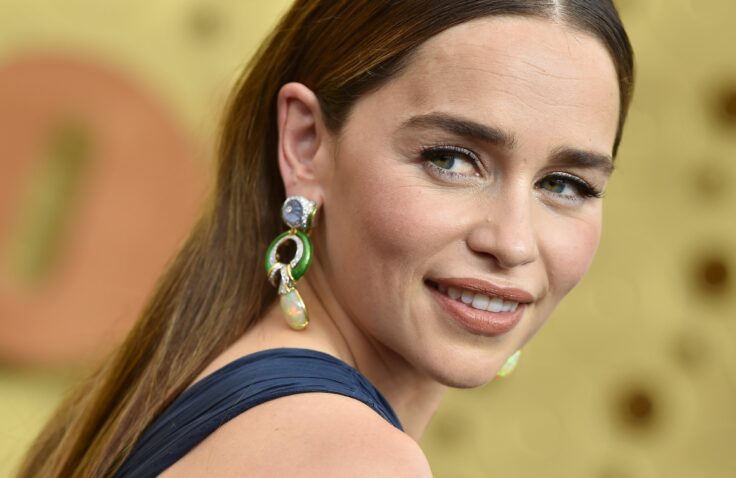 Every ‘Game of Thrones’ fan can attest to Emilia Clarke’s incredible portrayal as Daenerys Targaryen in the hit HBO show. But like many actresses, including co-star Maisie Williams, she has become best known as the character she plays (Daenerys), even in her real life.

Anyone who has watched the show can see why… Emilia embodied the role so well that it’s almost impossible to separate her from the badass fictional character she plays on screen, who carries an even more staggering reel off of names: First of Her Name, The Unburnt, Queen of the Andals and the First Men, Khaleesi of the Great Grass Sea, Breaker of Chains, and Mother of Dragons. 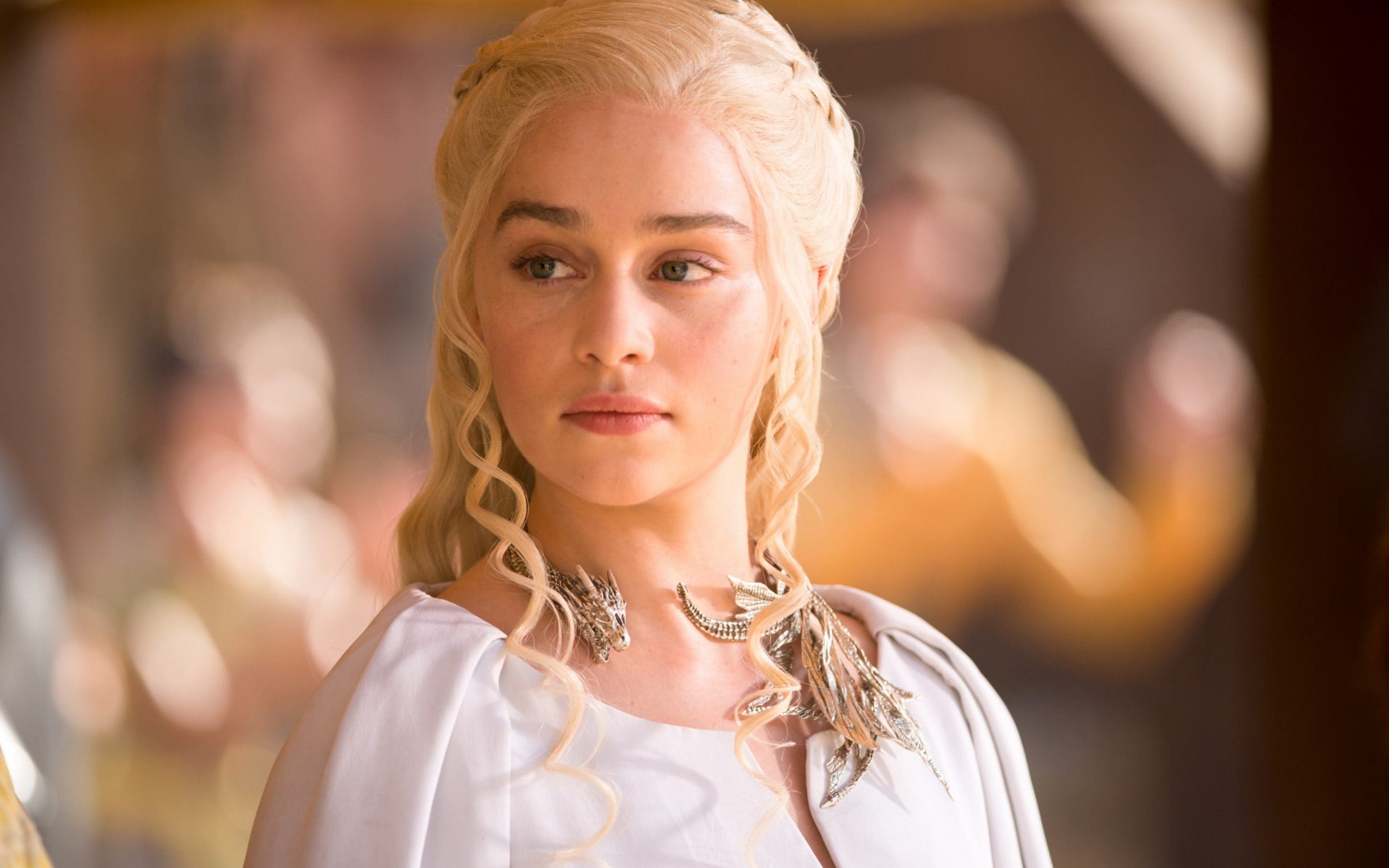 Even the biggest Emilia Clarke fans would struggle to tell you much about the actress herself, so in a bid to separate the star from her ‘Game of Thrones’ character, here are five things you probably don’t know about the actress.

Emilia was the second person to play Daenerys Targaryen
Although people still call her ‘Mother of Dragons’ IRL and on the street, Emilia was actually the second person to play the role. The first pilot for the ‘Game of Thrones’ series starred an actress called Tamzin Merchant – who was unfortunately taken off of the role when D.B Weiss decided to reshoot 90 per cent of the pilot, in turn hiring Emilia Clarke for the role instead. 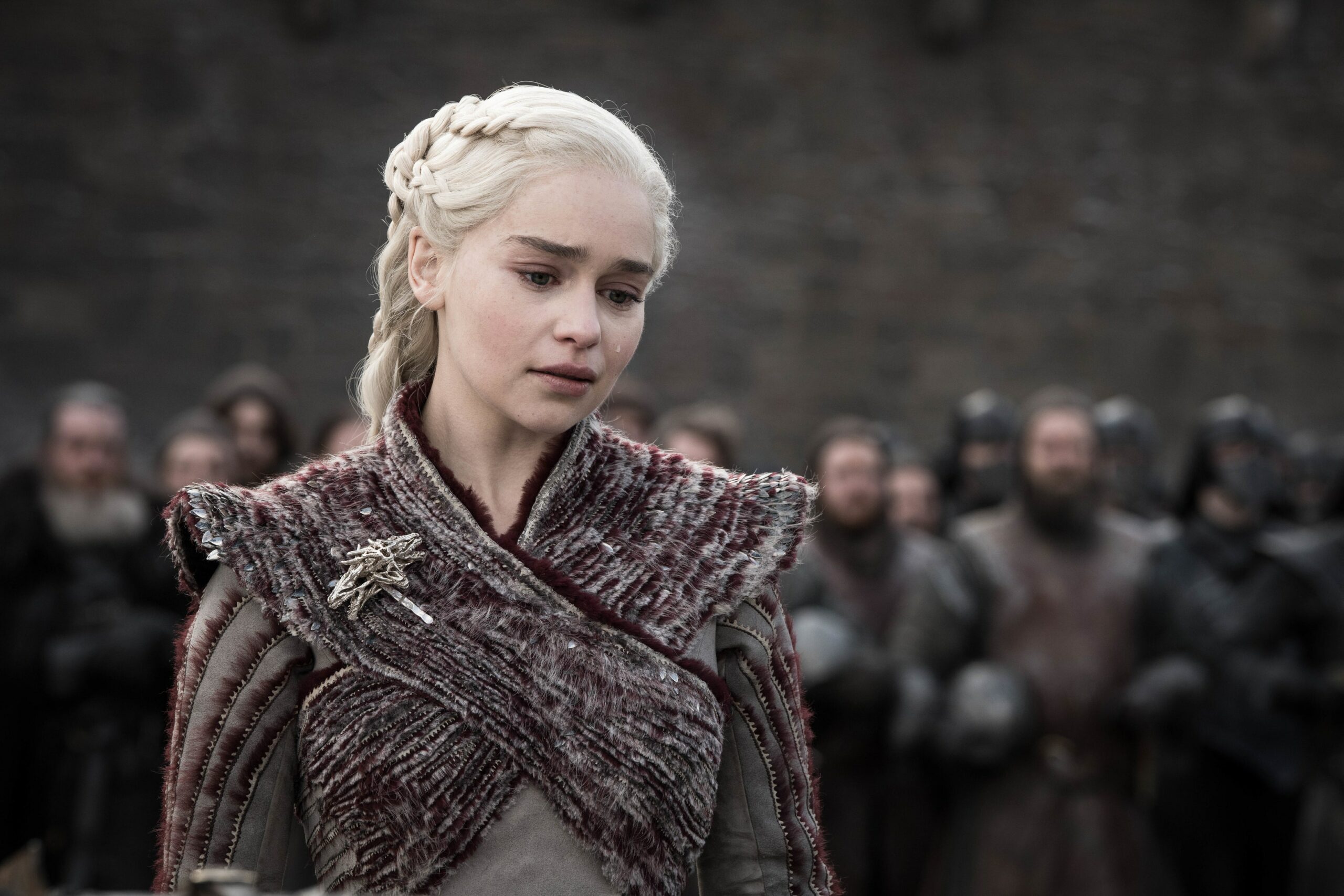 Emilia wasn’t always an actress
Juggling numerous jobs is part and parcel of being an actor today, and before she became an Emmy Award-winning actress, Emilia Clarke worked as an estate agent, a bartender, a waitress and a call centre agent.

Emilia’s full name is harder than her fictional one
The British actress’s real name is even more of a tongue twister than the ones she plays in ‘Game of Thrones’. Born in London to a charity director mother and sound engineer father, Emilia’s full birth name is Emilia Isabelle Euphemia Rose Clarke.

Emilia’s parents weren’t into the idea of her acting
Much like Arab parents, Emilia’s family weren’t entirely supportive of her embarking on a career as an actress. In an interview, Emilia joked that when she told her father she was going to be an actress, he told her that the only line she needed to learn was “Do you want fries with that?”.