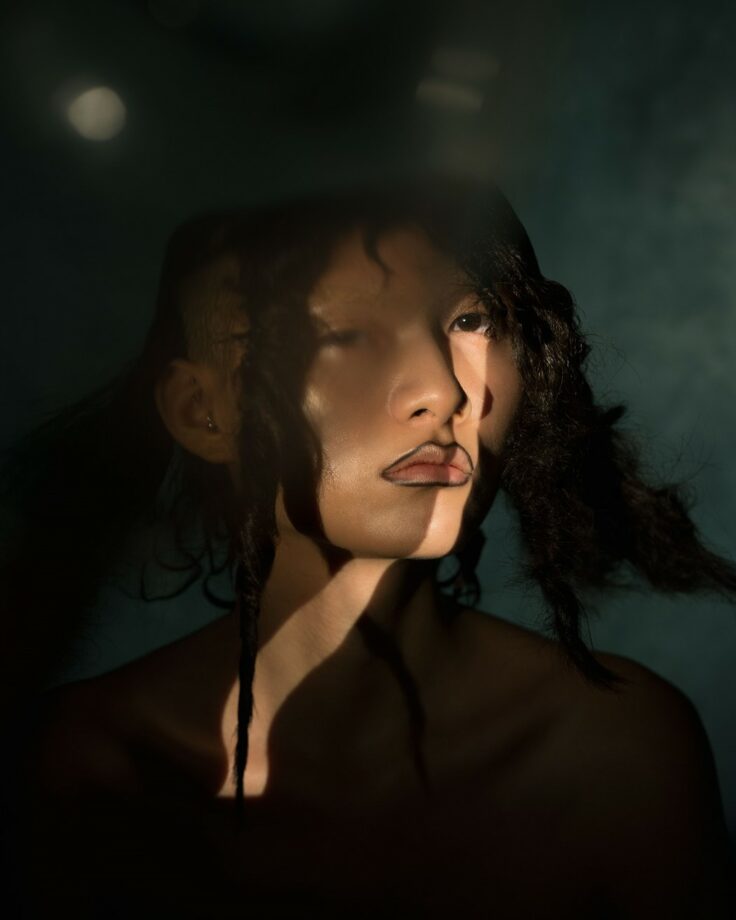 The Turkish Hairstylist Whose Legacy Has Smashed Diversity Boundaries

Eugene Souleiman has changed the fashion industry for the better

For nearly 30 years, Eugene Souleiman has been dressing the hair of fashion’s elite. From Yohji Yomamoto campaigns to Chanel runways, Souleiman is celebrated for his diverse looks that stretch from editorial to commercials and catwalks across the world.

Over his career Souleiman has worked closely with a number of iconic brands including Calvin Klein, Balenciaga, Givenchy, Fendi, Jil Sander and countless others. In addition to this, he has also created otherworldly runway looks for Dolce & Gabbana, Celine, Chanel, Chloe, Louis Vuitton, Rick Owens – the list goes on.

Beyond the fashion world, he is also renowned in the global hair industry. Souleiman trained at Sassoon and later became their editorial director. He is now the Global Creative Director of Styling for leading hair-product brand Wella Professional. He’s also worked with a host of celebrities such as Lady Gaga and Miley Cyrus, creating iconic looks for the red carpet, to contest the runway.

Born and raised in a council estate in South-East London with Arab heritage during the Thatcherite era, Souleiman has always been quick to remind people of beauty’s more marginalised voices, especially in the fashion industry. Souleiman’s story in Another magazine issue SS03 is still being talked about, referenced today as revolutionary. Working with acclaimed photographer Norbert Schoerner, Souleiman would only work with Afro hair and created what he branded a ‘hair topiary’, with intricate clippings of radical styles. He has also worked with many other top magazines, acting as regular contributor to Dazed and Confused, i-D magazine, Harper’s Bazaar, Another magazine, L’Uomo Vogue, Numero and the New York Times. 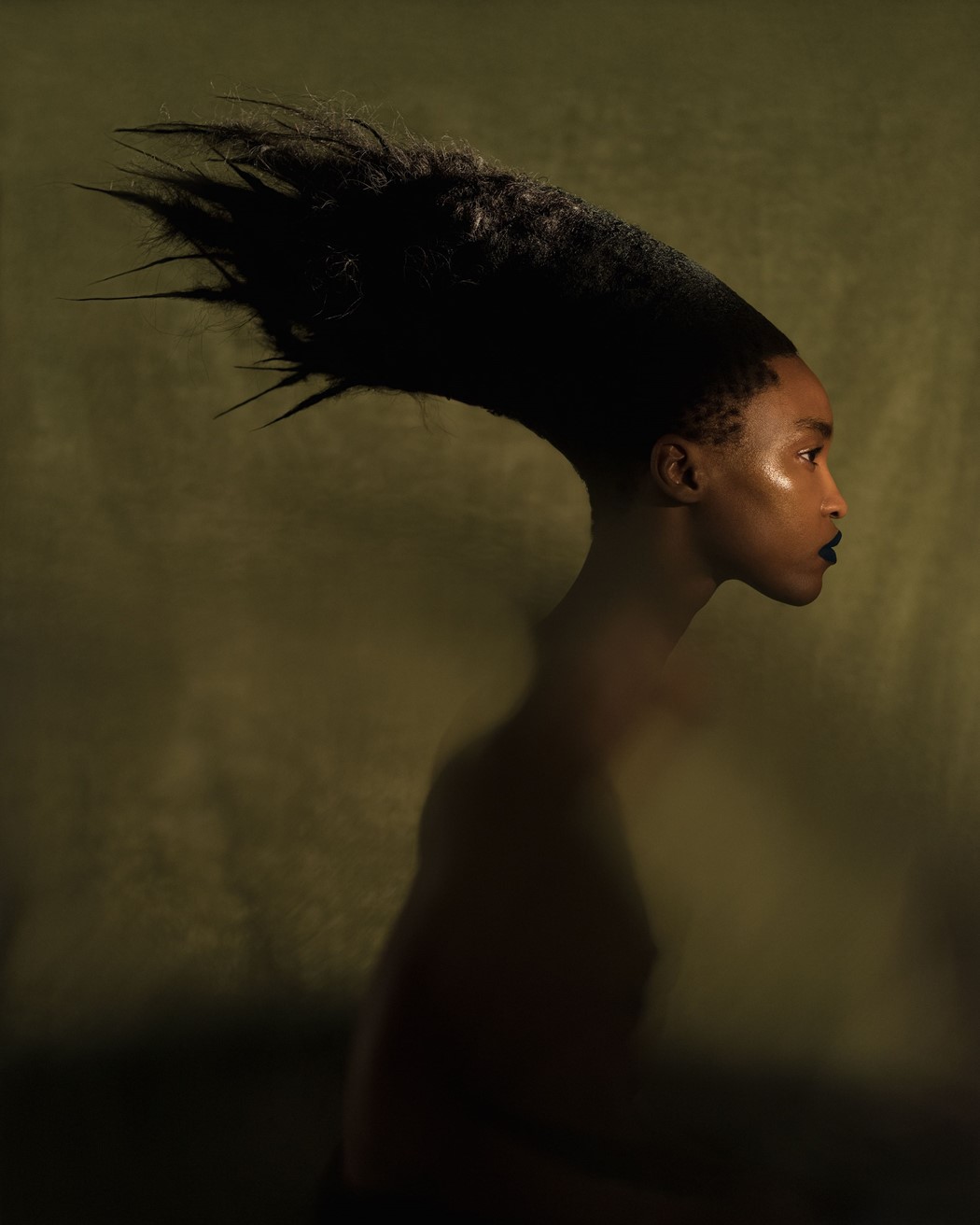 As a result, whilst holding his prestigious position, he has become known for his more edgy looks, working and communicating closely with brands like Maison Margiela, and make-up artists such as his good friend Pat McGrath. As commented to Dazed earlier this year he said, “I don’t work with people who want a ponytail”. He prizes communicating with people on a personal level, rather than following trends with commercial viability.

Souleiman’s latest work was created in partnership with Marcus Schaefer. Based in New York, Schaefer’s work is more akin to the photography seen in art galleries rather than fashion advertising. Commenting on the aim of their collaboration, Souleiman said “I wanted to create something dark, mystic and earthy and not something that felt cosmetic and traditional” in an interview with Dazed. 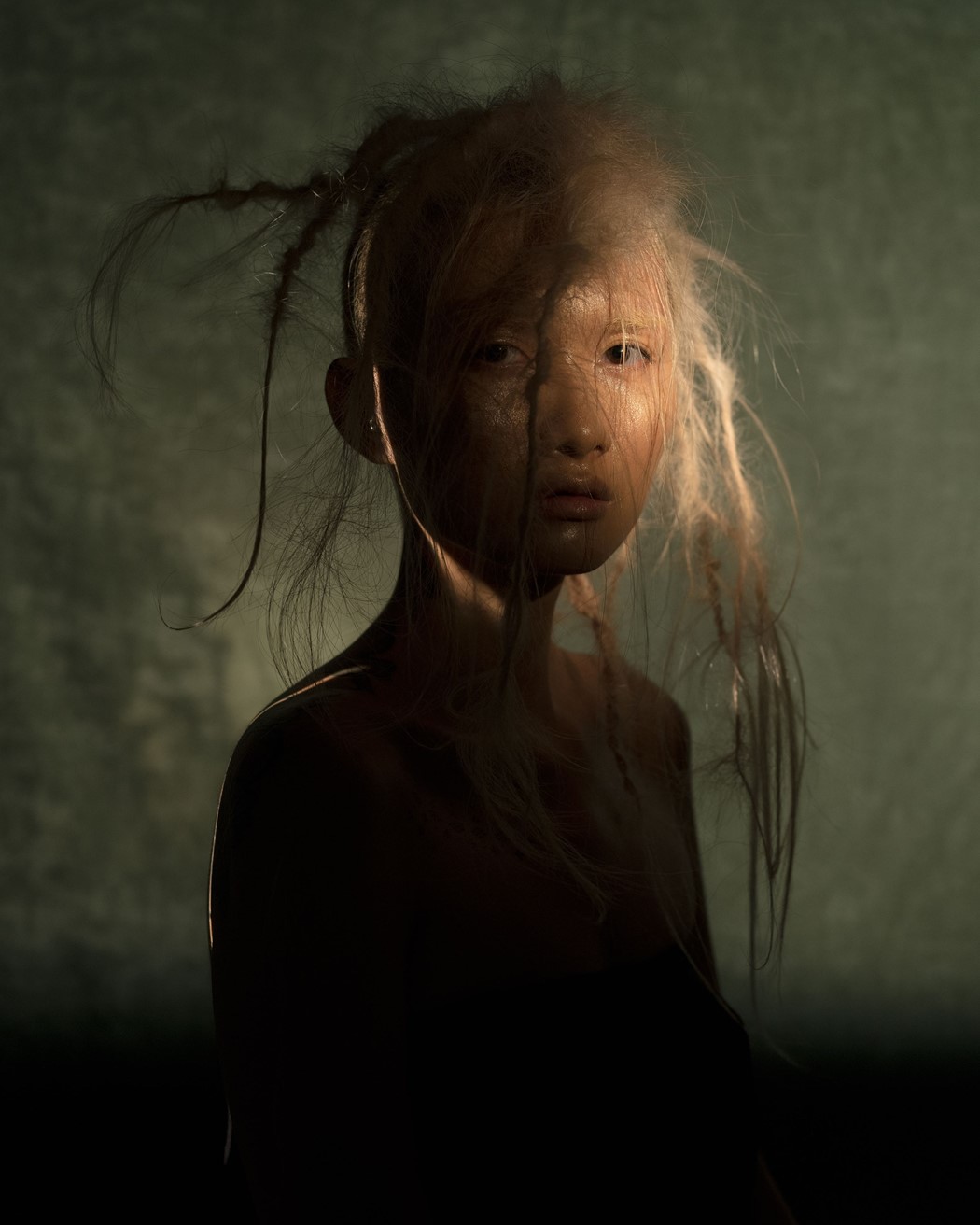 Articulating a type of anti-beauty, Souleiman went on to say “I wanted to style hair as it would’ve been done before the comb was invented”. The result is haunting – statuesque models balancing deconstructed hairstyles; which intersecting with Schaefer’s ethereal photography creates a startling effect.

The collection does stand out as a new model of alternative beauty – offering a different perspective of editorial hair in which rawness and imperfection complete the look, creating a timeless momentum for our increasingly diverse global beauty industry.