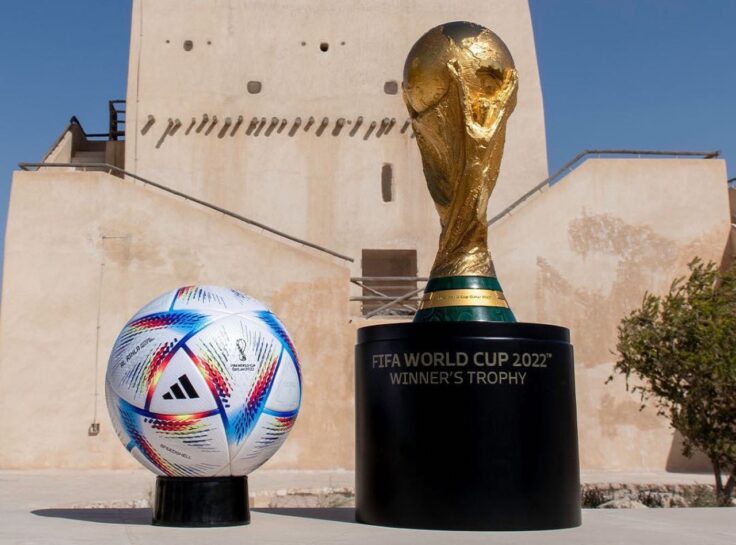 Everything You Need to Know About the 2022 FIFA World Cup

Your ultimate guide to the football tournament

Football fever is at an all-time high as fans count down to the 2022 FIFA World Cup, which is set to kick off in 38-days in the football-crazed Middle East, four year’s after France took home the top prize in Russia in 2018.

Last week, four of the Arab world’s most famous female artists, namely Emirati singer Balqees Fathi, Moroccan-Canadian Nora Fatehi, Iraqi superstar Rahma Riad, and award-winning singer-songwriter Manal from Morocco, teamed up for Light the Sky, the latest addition to the 2022 World Cup soundtrack. The accompanying music video celebrates the groundbreaking inclusion of female referees at the first-ever World Cup in the Middle East by featuring all six women officials who will officiate at the upcoming tournament.

More musical releases are set to follow ahead of the start of the tournament on Nov. 20, but in the meantime,  here’s everything you need to know ahead of the hotly-anticipated tournament— from which Arab teams are participating to where you can watch the games.

When does the 2022 FIFA World Cup start?

The World Cup will run from Nov. 20 until Dec. 18. The opening match, Qatar vs. Ecuador, will be held at the Al Bayt Stadium. The tournament was originally set to begin a day later with Senegal’s game against the Netherlands at Al Thumama Stadium, but Qatar’s match was moved forward to allow them to open their home tournament.

Which Arab teams are playing?

Four Arab countries will be competing in Qatar next month, including two from the GCC and two from North Africa. They are: Saudi Arabia, Tunisia, Morocco, and Qatar. It will be the host country’s first-ever World Cup appearance in the tournament’s 92-year history.

Where will the games happen?

The 64 matches of the tournament will be held across eight stadiums across Qatar. In addition to the Al Bayt Stadium and Al Thumama Stadium in Al Khor, Al Rayyan’s Khalifa International Stadium, Education City Stadium, and Ahmad Bin Ali Stadium will also play host to the games. Rounding out the list of the eight venues is Lusail Stadium, Al Janoub Stadium in Al Wakrah, and Stadium 974 in Doha.

There will be four matches played each day during the group stage, which will run over 12 days. The winners and runners-up during this period will progress to the round of 16.

When is the final?

The 64th and final match of the tournament is scheduled to take place on Dec. 18 at the Lusail Stadium. The match kicks off at 7:00 p.m. GST.

Who are all the teams competing?

There are 32 teams competing in eight groups of four.

How can you attend the games?

Fans can buy tickets to the 2022 World Cup through Expat Sport or via the FIFA website. Those buying tickets through the FIFA website can register for The “Last Minute Sales Phase” to buy general grandstand seats, with ticket prices starting at $69. Meanwhile, the Expat Sport ticket includes a category 1 seat, which offers a good view of the stadium, plus four hours of food and beverages at the stadium. Ticket prices start at $950 per person. Anyone traveling to Qatar needs the Hayya Card, which is a pre-approved entry permit that is mandatory for everyone visiting Qatar between Nov. 1, 2022 and Jan. 23, 2023. 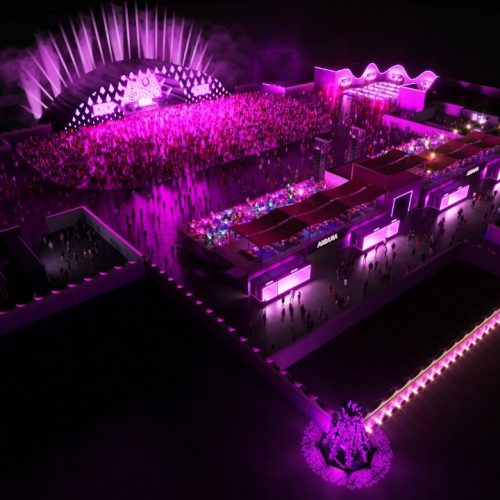 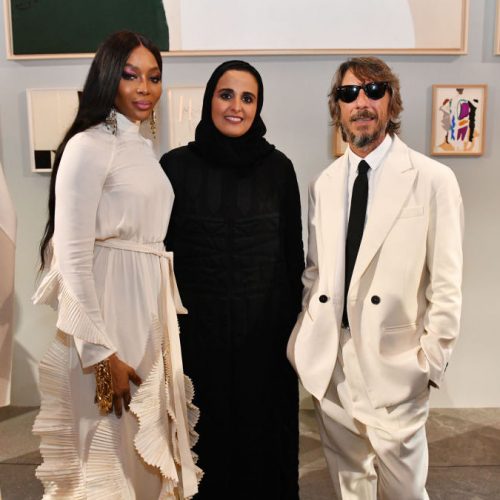 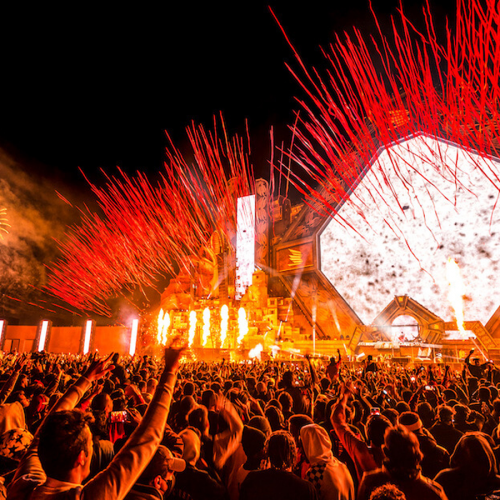 MDLBEAST Is Coming to Qatar for the FIFA World Cup 2022