Most of us have been on Facebook for quite a long time; after all, the social media giant has been around for over a decade, reaching over a billion users worldwide. And throughout all these years, we’ve all grown accustomed to sharing our personal data—all under the promise that it won’t be mishandled.

But fears about mishandling of our digital identities are common—so much so that one of 2018’s most popular memes was centred around people’s relationship with their “assigned FBI agent”, who presumably watched their every move. 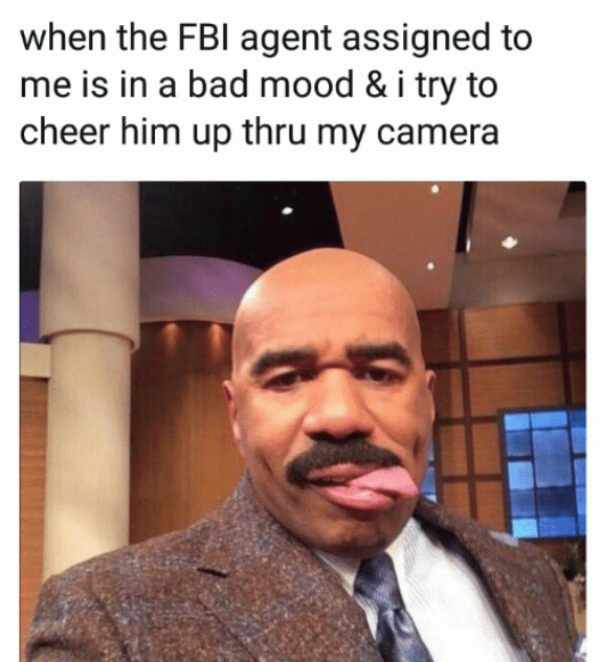 So, it’s only natural that when news broke out over the weekend that Facebook may have been involved in what is possibly the largest data scandal to date, a #DeleteFacebook campaign immediately erupted—with WhatsApp co-founder Brian Acton (who sold WhatsApp to Facebook in 2014) joining the masses early this morning via twitter.

At the midst of the scandal is Cambridge Analytica, a political data firm involved with Donald Trump’s 2016 election campaign. The New York Times broke the story on Saturday, after former employees came forward with information that the firm obtained and used data from over 50 million Facebook users without their permission—all in an effort to uproot Trump’s campaign.

Facebook then posted a statement denying claims of any involvement—asserting that it is not a data breach—but that users willingly gave permission to provide their information. But the way data was obtained was less than ethical. Aleksandr Kogan, an outside researcher, created an app called “this is your digital life” where users were paid to answer a set of questions— and the data collected from this psychological test was then sold to Cambridge Analytica, providing them with an arsenal of personal information which they then used as tools to influence American voters.

Facebook then came under fire as the Federal Trade Commission opened an investigation into their involvement with the data breach. The scandal also led their stock to take a $50 billion plunge and investors filing lawsuits claiming that the social media platform “made materially false and misleading statements regarding the company’s business, operational and compliance policies”.

But the larger question here is how a data breach this large and controversial will affect the average user’s relationship with social media and to what extent social media need to be accountable to the public —which has recently been put to question with Snapchat’s less than user-friendly update, that was then followed by a media firestorm surrounding an offensive ad posted on the app that asked users if they prefer to “slap Rihanna” or “punch Chris Brown”, in reference to the 2009 incident where Brown admitted to beating Rihanna.

Rihanna quickly responded by calling Snapchat out on Instagram, saying “I’d love to call it ignorance but I know you ain’t that dumb. You spent money to animate something that would intentionally bring shame to [domestic violence] victims and made a joke of it.” The incident eventually cost the app 800 million in market value and caused the app’s user rating to drop from 3.8 to a mere 1.8.

All in all should we start questioning the ownership and control of the personal digital data we share daily on social media? Following the admonition of young intellectuals such as Egveny Morozov (a visiting scholar at Stanford University and one of the first voices to bring awareness about these issues) it sounds like more and more of us are starting to realise that “when a service is free, we are the product”.

Alongside Facebook’s data breach, it’s safe to say that the future of some our once beloved social media apps is uncertain. We’re potentially going through one of the most defining eras in terms of ownership and control of personal data, where fears about mishandling of our digital identity are increasingly justified.