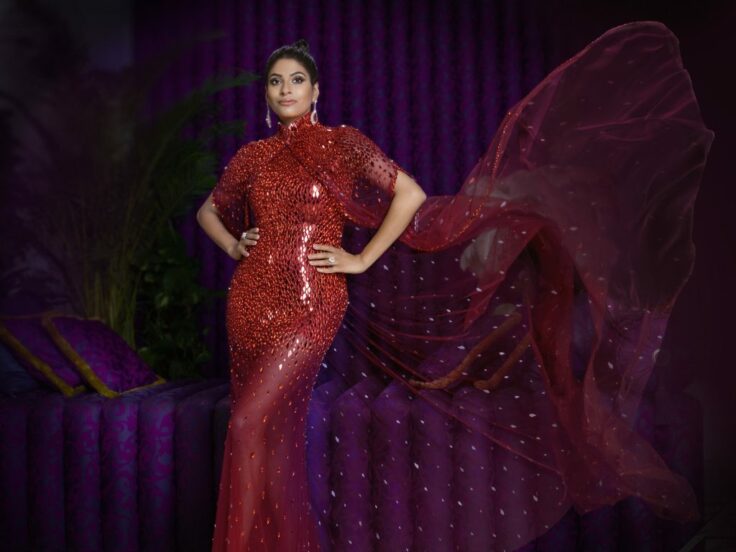 Bet you didn’t know these

UAE-based Indian influencer and socialite Farhana Bodi is one of the prominent cast members in the new Netflix Arabic docu-soap series Dubai Bling, but, the glamorous jetsetter and mother is so much more than just a reality star. Here are five things you (probably) didn’t know about the glamorous influencer ahead of the Dubai Bling premiere tomorrow.

The 36-year-old mother-of-one is set to appear on Netflix’s new reality series alongside a glamorous cast that includes Emirati DJ Marwan Parham Al Awadhi, also known as DJ Bliss, owner of popular Forever Rose and Forever Rose Cafe Ebraheem Al Samadi, as well as radio presenter Kris Fade. But, it won’t be her first time starring in a reality television series. In fact, back in 2011, Bodi appeared on season one of Paris Hilton’s Dubai BFF. The MTV reality series, filmed in the UAE, focused on Hilton as she searched for her new best friend in Dubai. The influencer featured in the first five episodes of the competition series before she was eliminated.

Bodi has quite the side hustle. When she isn’t posing on the red carpet at the Cannes Film Festival or sitting front row during Milan Fashion Week, the reality star can be found running her female-empowering lifestyle blog, “I Woman of the World.” In a previous interview, Bodi stated that she “always wanted to inspire and empower women from all walks of life. I started this initiative to create a platform on social media for women to start up their own ventures and brands and for all women to inspire each other through their work and struggles.”

Read Also: Who Is Loujain Adada? Five Facts About the ‘Dubai Bling’ Star

She is a certified makeup artist

The Dubai-based Indian socialite attended a beauty school in South Africa when she was 17-years-old, before going on to become a makeup artist. Shortly after, she decided to switch career paths and dabble in modeling, before ultimately moving to the UAE.

She was a self-proclaimed tomboy

It’s hard to imagine that there was ever a point in the reality star’s life where she wasn’t ultra-glamorous, but according to previous interview with Vogue Arabia, she used to be quite the tomboy growing up. “I was a complete tomboy back in my childhood days! I used to love playing cricket with my brother,” she revealed.

Read Also: All the Thoughts I Had While Binge-Watching the First Season of ‘Dubai Bling’

Bodi, who was born to an Indian Muslim family in South Africa, can speak four languages including Hindi, Gujarati, English, and Arabic.

The good news about her spending more time in the public eye? We will learn even more. 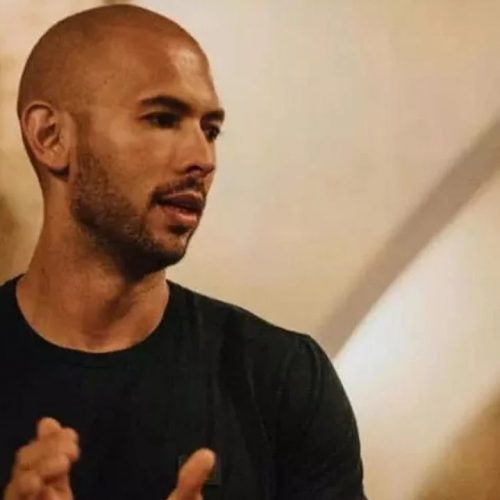 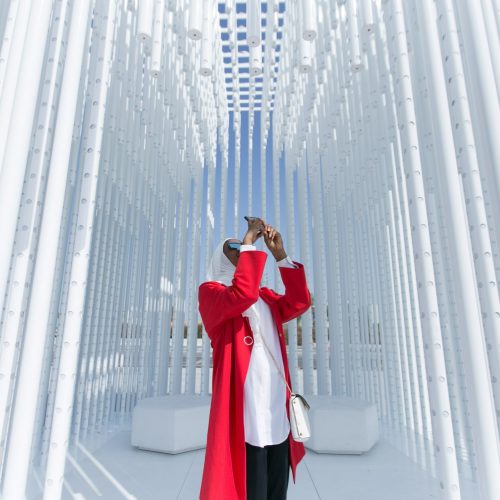