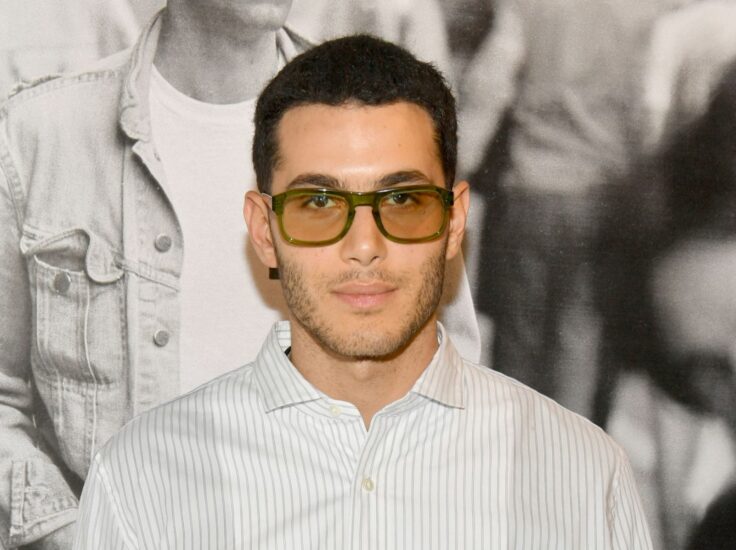 Even during a pandemic, Kendall and Kylie Jenner have been jetting around the world on holiday throughout the summer. And if you follow either of the famous sisters on Instagram, you’ve definitely seen their designated travel partner, Fai Khadra, in numerous photos on their accounts.

But despite rumours on Twitter of Fai being Kylie Jenner’s secret new boyfriend, their friendship is anything but new. Fai has been on everyone’s radar for years, with rumours circulating in regards to his relationship with Kendall after they attended Hailey Baldwin and Justin Bieber’s wedding in 2018 together as well.

But as it turns out, the 29-year-old—who now counts 1.4 million followers on Instagram—is more than just a friend of the Kardashian-Jenners.

So if you want to know more about Fai Khadra, look no further. This is everything we know so far.

He was born in Saudi Arabia and raised in Dubai

With an art collector father and a fashion entrepreneur mother, Fai Khadra was born in Riyadh then moved to Dubai before eventually upending with his entire family and relocating to Los Angeles – although recent IG posts also suggest the family have a new house in London and the English countryside too.

Despite being born in Saudi Arabia and raised in Dubai, Khadra is actually of Palestinian descent.

Khadra is the older brother to twins Simi and Haze, who rose to fame at a young age for their fashion sense, ultimately becoming DJs—even playing at Saudi Arabia’s MDL Beast music festival last year.

He’s a model and singer

The 29-year-old dabbles in modelling, having featured in campaigns for the likes of Burberry, Louis Vuitton, and Alexander Wang, but he’s also a singer and has released a number of tracks in the past, although it looks like that’s on hold for now.

He’s had numerous cameos on ‘Keeping Up With the Kardashians’

Khadra has been linked with the Kardashians for years, and can be seen numerous times hanging out with everyone from Kendall Jenner to Kourtney Kardashian.