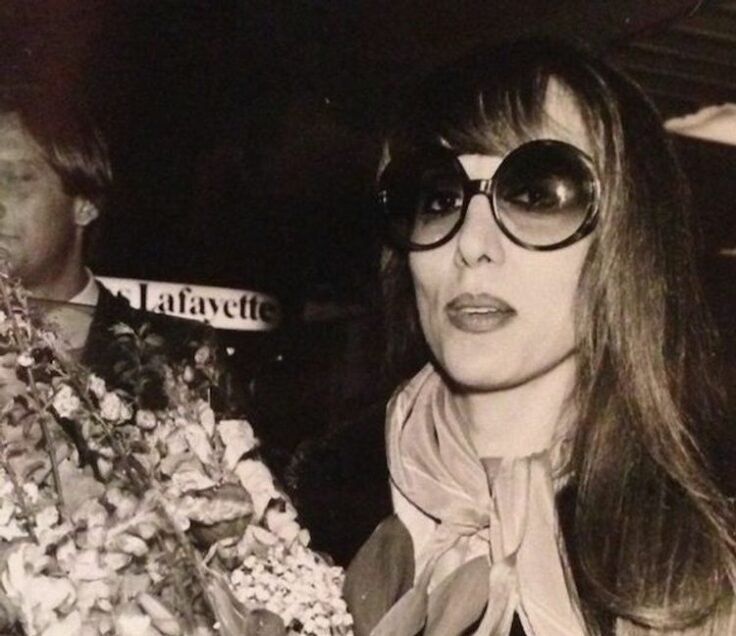 5 Major Outfits Fairuz Wore, That We Would Wear Today

No Arab singer is venerated like Lebanese icon Fairuz is. At 86-years-of-age, Fairuz is timeless. Her cult song Li Beirut, released in 1983, is still an anthem of the pain, struggle and revolt that continues to shake the Lebanese capital a month after the deadly explosion.

At the peak of her triumphant career during the 60s, Fairuz was releasing one hit after another and touring across the world, from Damascus to Las Vegas. Her songs also became the soundtrack to iconic Lebanese director Youssef Chahine’s film ‘Auliban, the Seller of Jokes’.

Despite coming from a conservative Christian family, Fairuz has also been a strong advocate for Pan-Arabism, and a supporter of the Palestinian cause. Her lyrics were also famed for exploring tough and taboo topics such as unemployment and adultery.

Always unapologetically herself, in 1969 Fairuz was banned from radio stations in Lebanon for six months after she refused to sing at a private concert in honour of Algerian President Houari Boumédiènne. In 2008, Fairuz held a concert in Damascus, despite several members of parliament having asked her not to, given the tense relationship between Lebanon and Syria.

And while she never left Lebanon during the civil war, Fairuz gave no concerts in her home country, refusing to be subjected to political distortion.

On September 1, in celebration of the 100th anniversary of the creation of Lebanon under French mandate, French President Emmanuel Macron flew to Beirut to encourage governmental reforms.

But his first visit was dedicated to Fairuz. Celebrated as a symbol of unity, Fairuz was awarded with the Legion of Honour, the highest official honour in France, as a tribute to her from the French people.

Much like other Arab legends like Omar Sharif and Faten Hamama, Fairuz was a style icon. As a tribute to the Lebanese diva, we round up some of her best style moments.

The retro-maxi sunglasses and scarf combo