“Nobody is qualified to speak on behalf of an entire region”

When 28-year-old Brooklyn-based Abu Dhabi-raised artist Farah Al Qasimi was a child, she was obsessed with stop-motion animation and puppetry. “I used to record Nickelodeon on VHS tapes during trips to the US in the 90s and bring them back to the Emirates to watch”, she recalls. Al Qasimi later enrolled at Yale to study contemporary music, but soon discovered that visuals were more her thing and switched to photography in her third year.

Now famed for her vivid photography that subtly balances vulnerability and power, Al Qasimi has exhibited her work everywhere from Memphis and Paris to Abu Dhabi and New York, where her first solo show, More Good News, was shown at Helena Anrather in October last year. 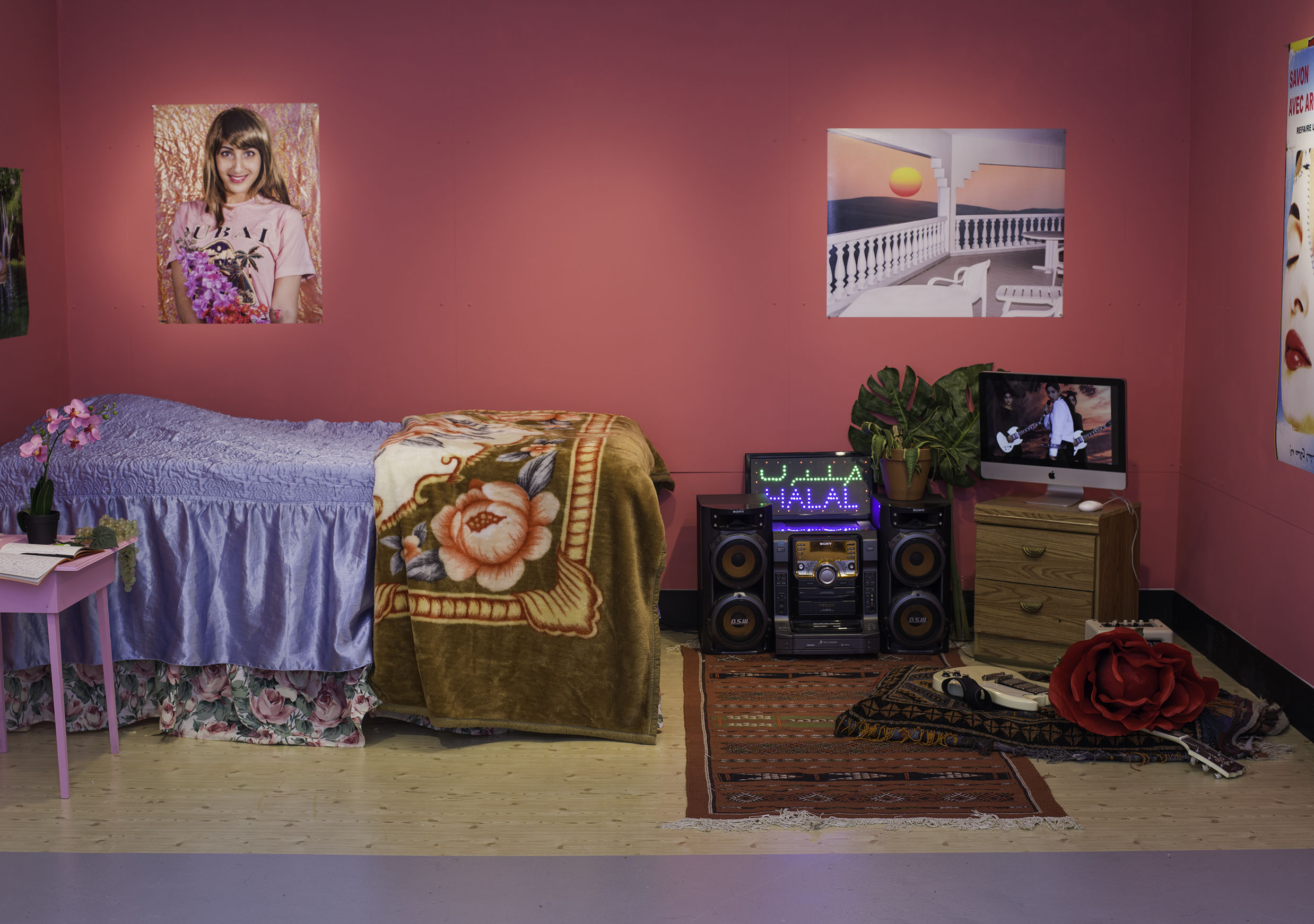 But although her pieces usually explore topics like identity, representation and the concept of home, her body of work is first and foremost an expression of her personal experiences and feelings, a practice through which she has been able to take control of her own narrative.

With a new solo show opening this week at Dubai’s Jameel Arts Centre entitled Artist’s Room: Farah Al Qasimi  where she explores life in the UAE through photography. We caught up with Al Qasimi ahead of the exhibition to talk about representation. 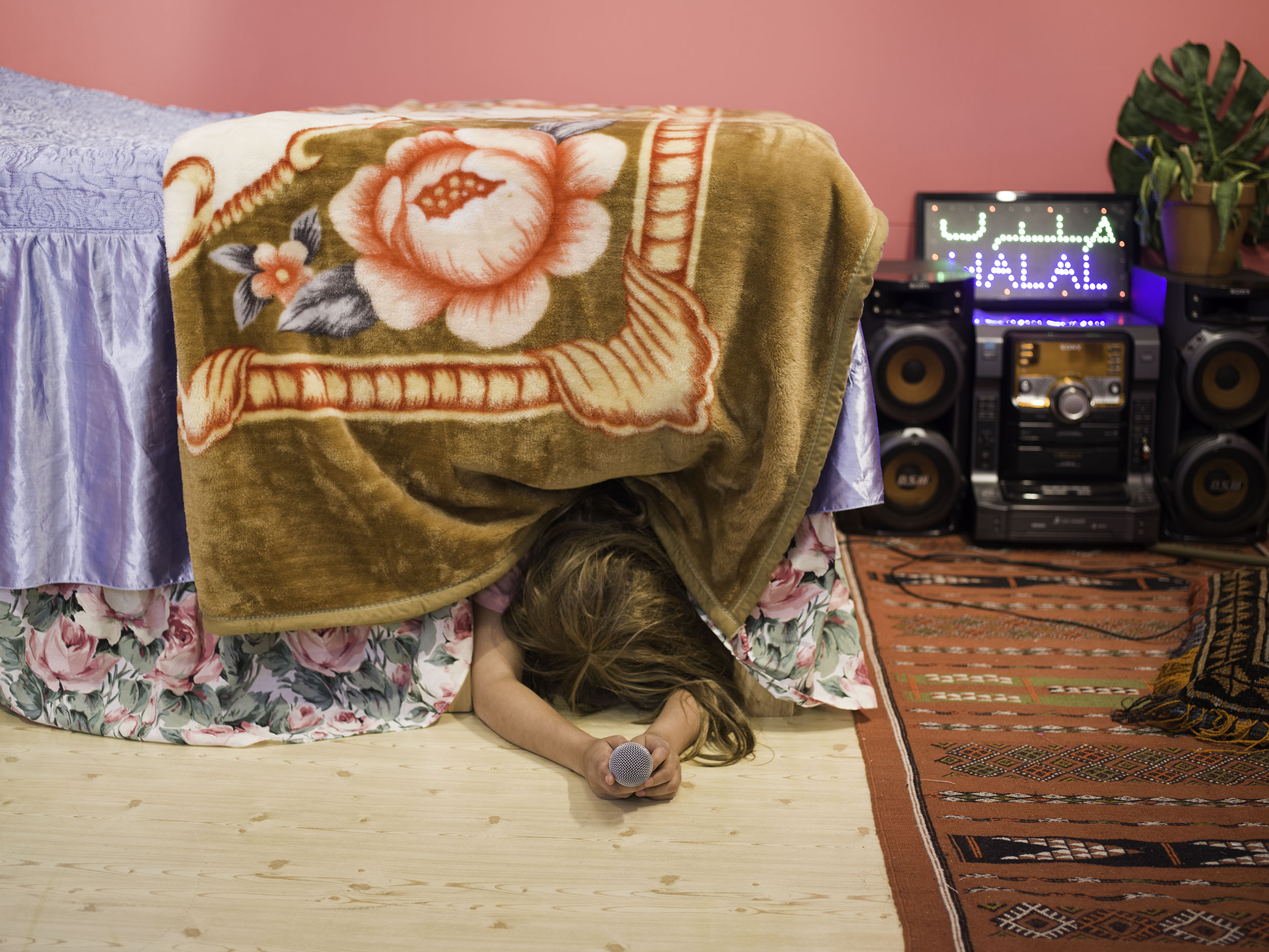 What are you aiming to explore through photography?

I’m more interested in how other people describe it, and in how something unnameable can be expressed through a still moment in time.

What do you want people to take away from your work? 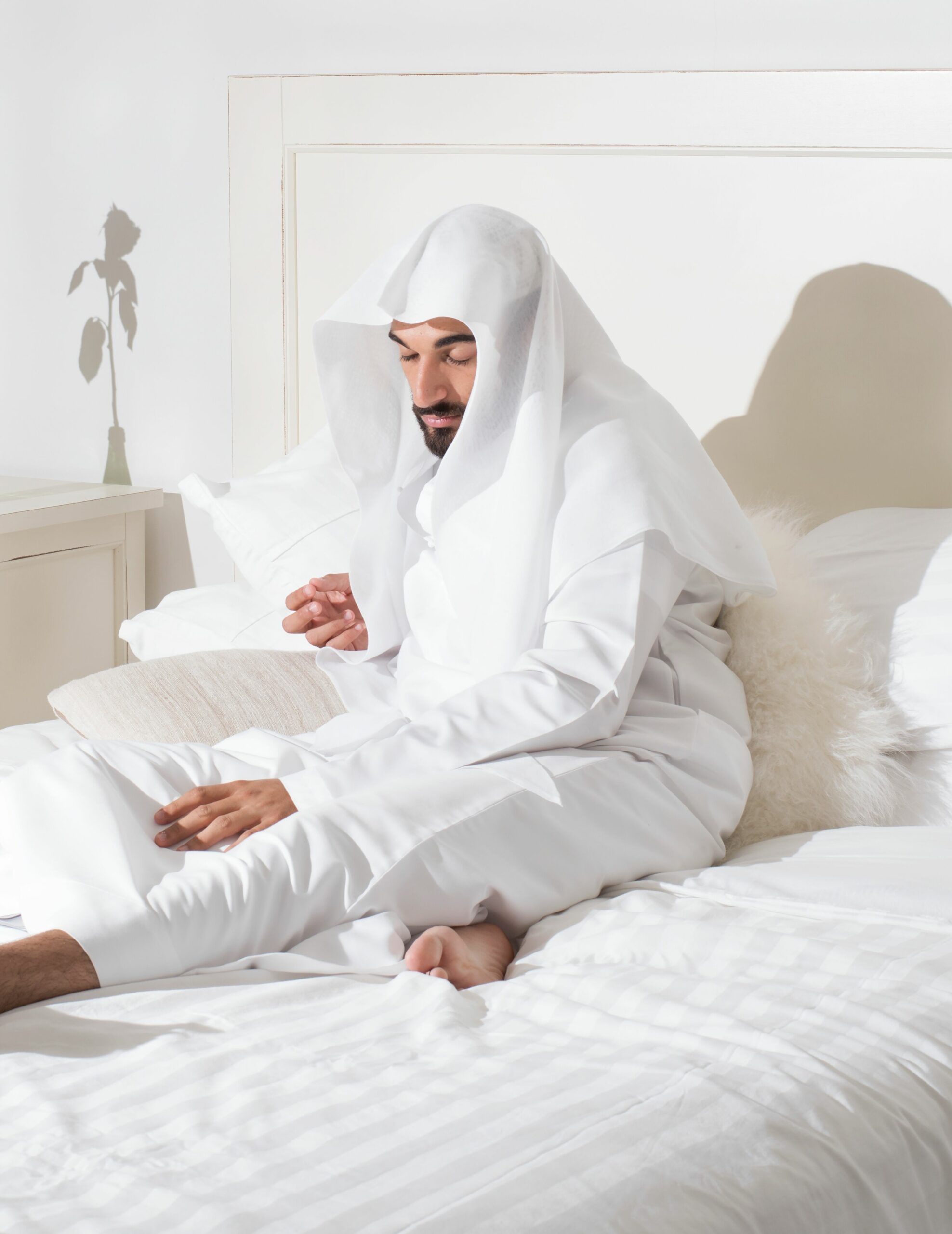 You’re a multi-disciplinary artist. What does that offer you in terms of expanding your artistic language?

It offers me the chance to learn. I’m making a film right now, but switching mediums doesn’t suddenly exempt me from the practical and visual problems of filmmaking. It’s forced me to slow down and be a beginner again.

As an Emirati-American female artist, do you seek to use your work as a way of engaging conversations around the representation of Arab women in contemporary culture?

No. I’m not interested in representing anybody but my own research and myself. Nobody is qualified to speak on behalf of an entire region or gender. 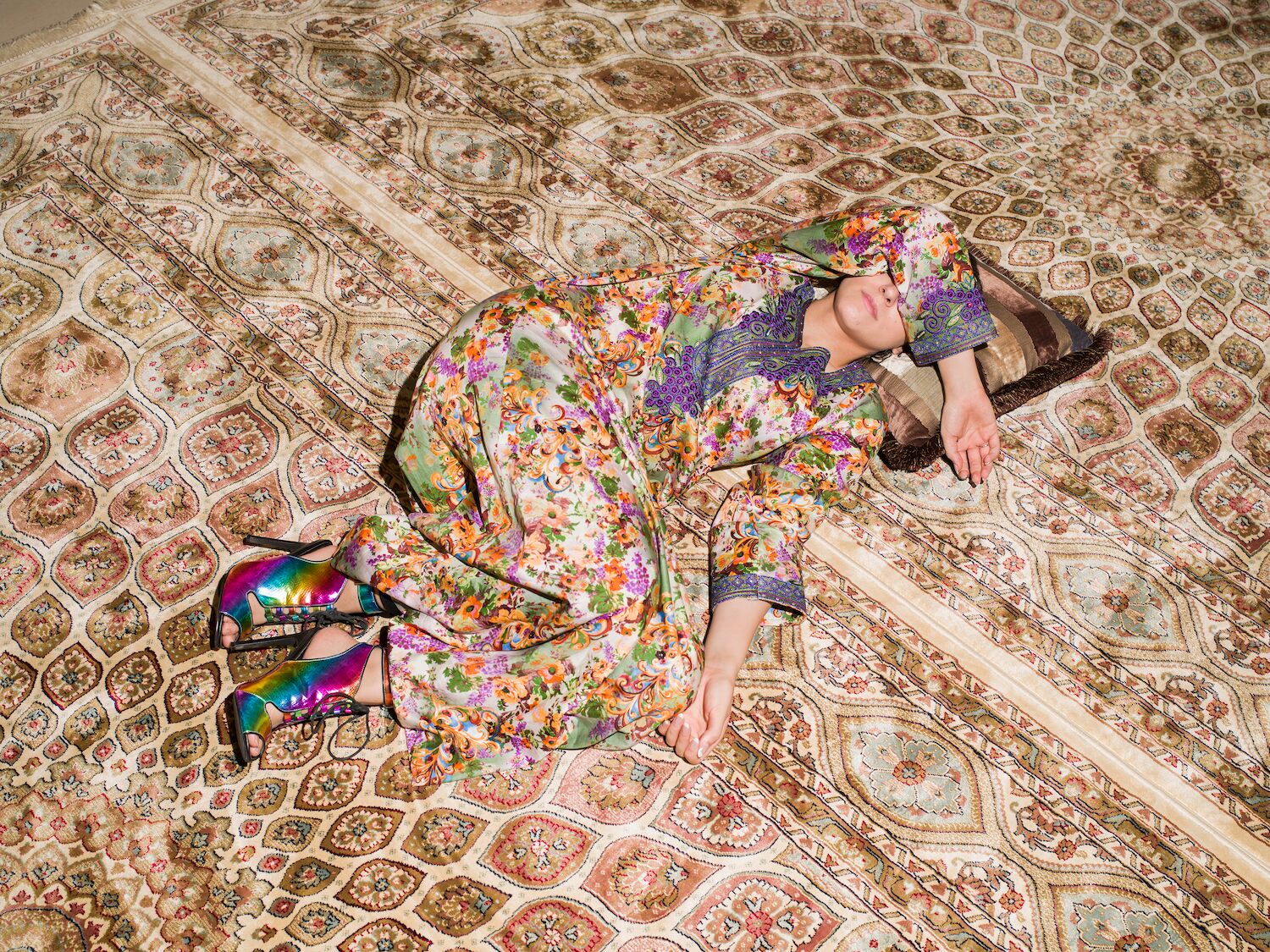 What are you working on at the moment and what’s next?

I’m working on a film about a Jinn, who lives in the Ras Al Khaimah mountains, and preparing for Art Basel Statements. I’m also working as a critic at the Pratt Institute and the Rhode Island School of Design.