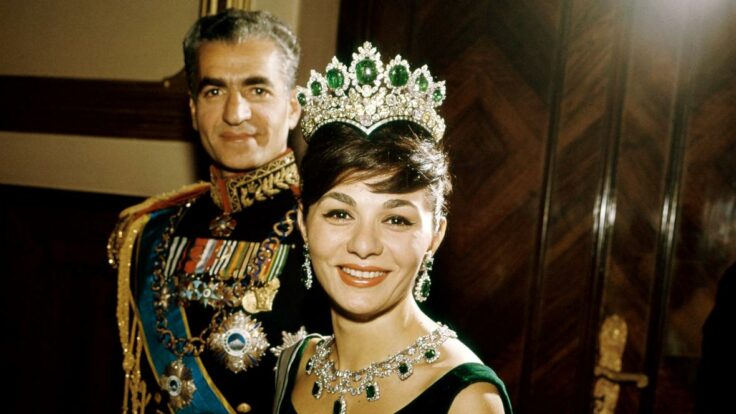 It’s been over forty years since the fall of the Imperial monarchy in Iran, yet the name of Her Majesty the Empress Farah Pahlavi still rings a bell in the ears of art collectors around the globe. Pahlavi, who became queen in 1959 upon marrying the late Shah Mohammad Reza Pahlavi was greatly known for her love of the arts.

And her connection to it went beyond expanding her collection. The empress often enjoyed the company of César, Arnaldo Pomodoro, and Chagall. She even met with Henry Moore at his studio and Salvador Dalí in Paris. In the early 1970s—period of economic prosperity for Iran—Pahlavi began collecting art with the help of former curator at MoMA, Donna Stein, and advisors from Sotheby’s and the Metropolitan Museum of Art. The rest is history. She began to acquire works by impressionist and contemporary artists such as Pablo Picasso, Pierre-Auguste Renoir, and Mark Rothko. 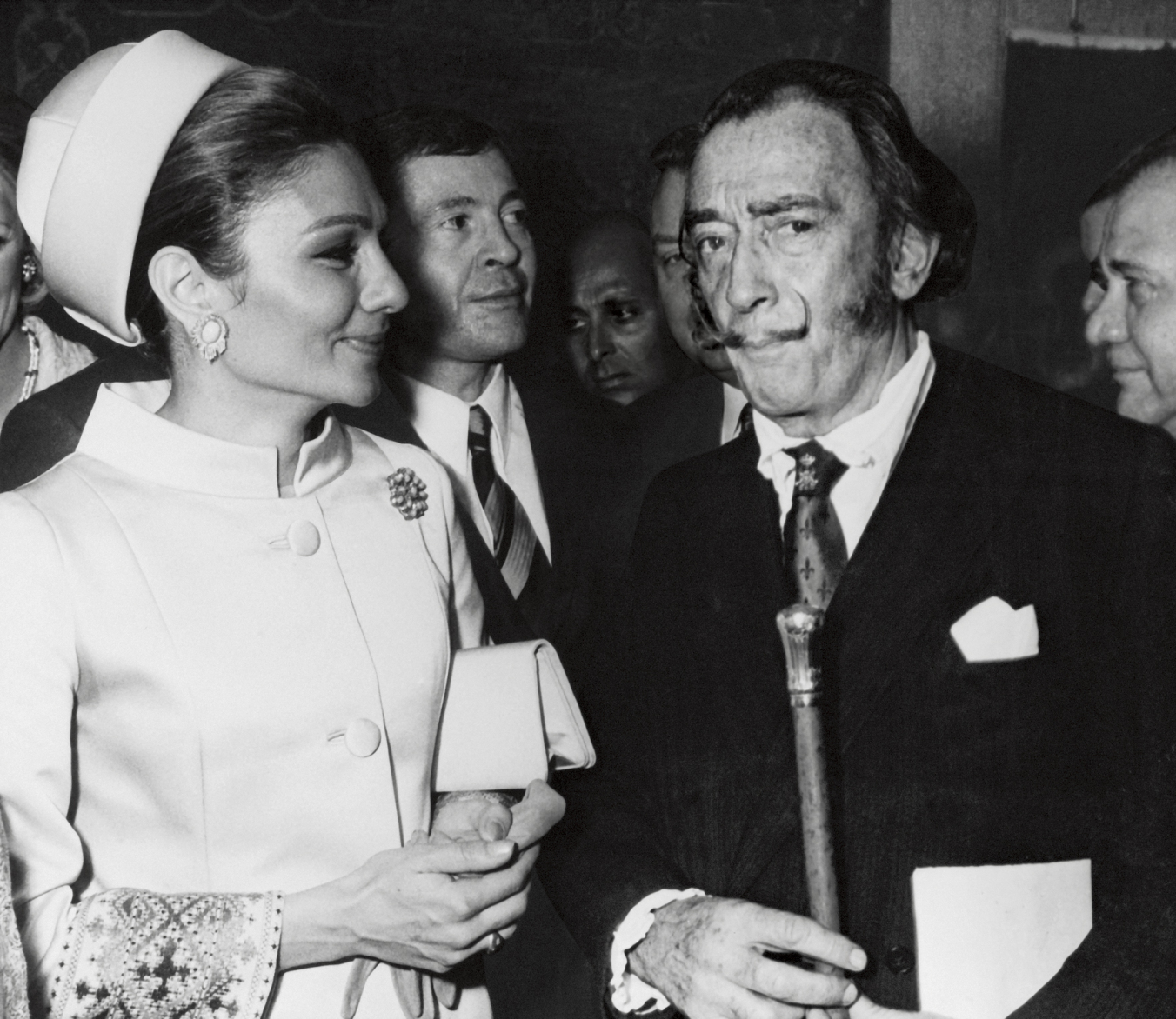 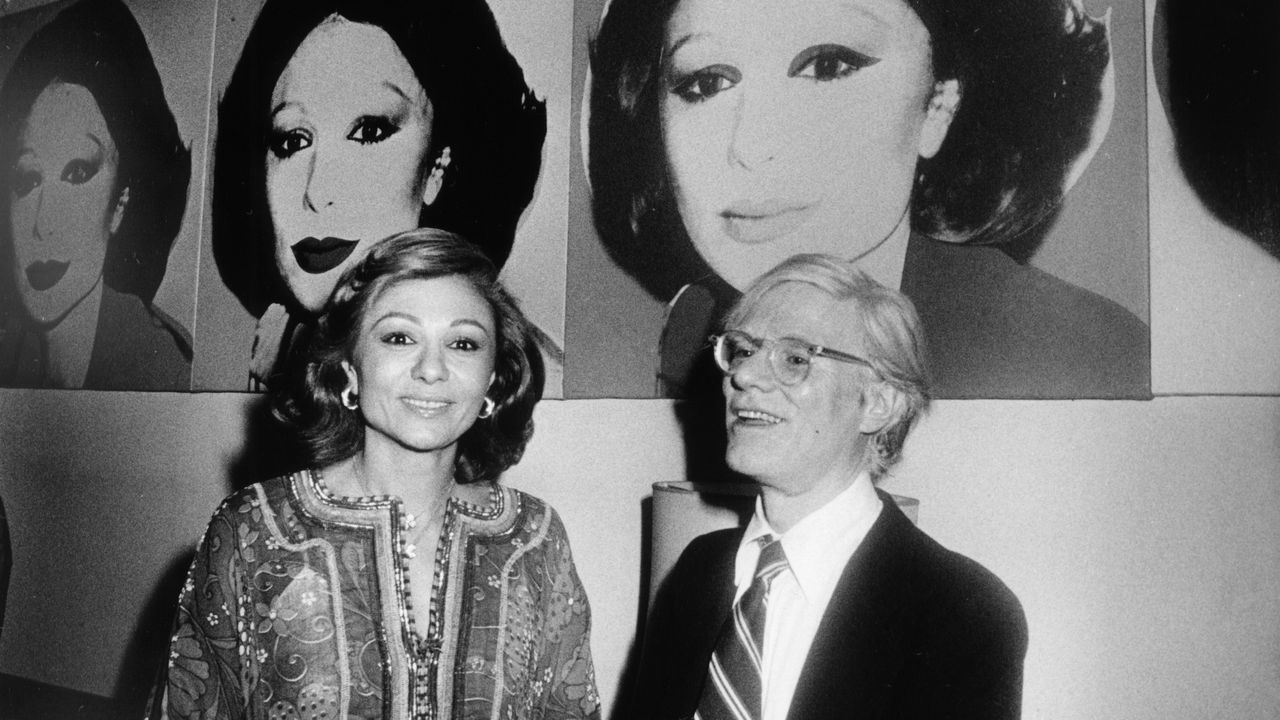 Things came to a sudden halt after her family’s exile due to the Iranian revolution in 1979. Pahlavi’s art collection was reportedly kept hidden away by the Islamic republic in a safe since then.

Decades later, the world finally got a peek inside. In 2018, a first look into the secret collection was unveiled in the book Iran Modern: The Empress of Art, written by Viola Raikhel-Bolot and Miranda Darling, the duo behind London-based Vanishing Pictures Productions. 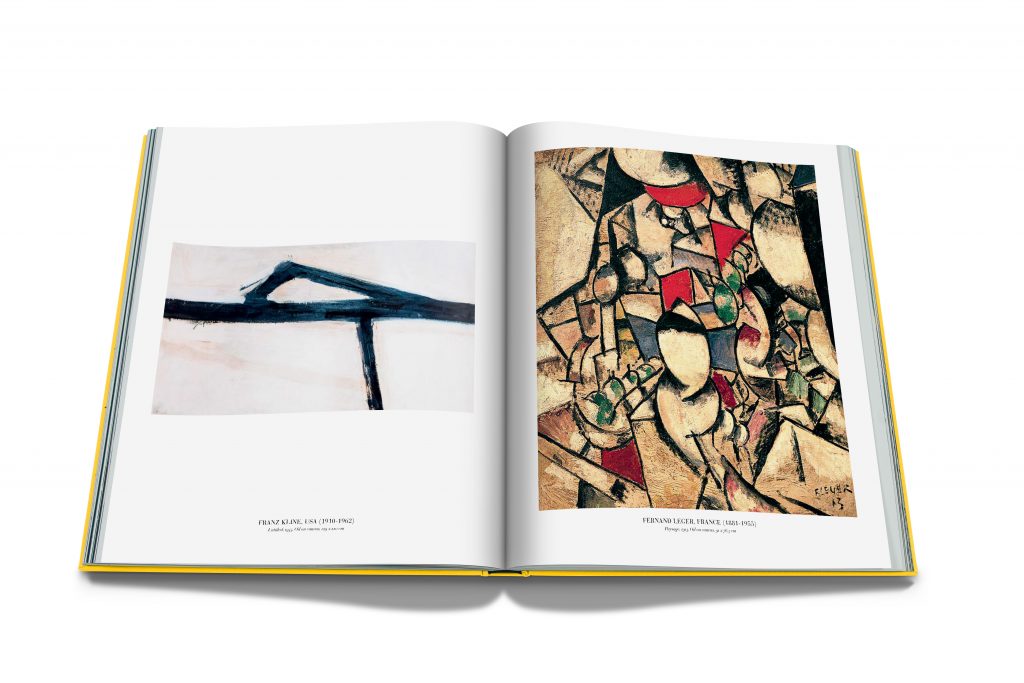 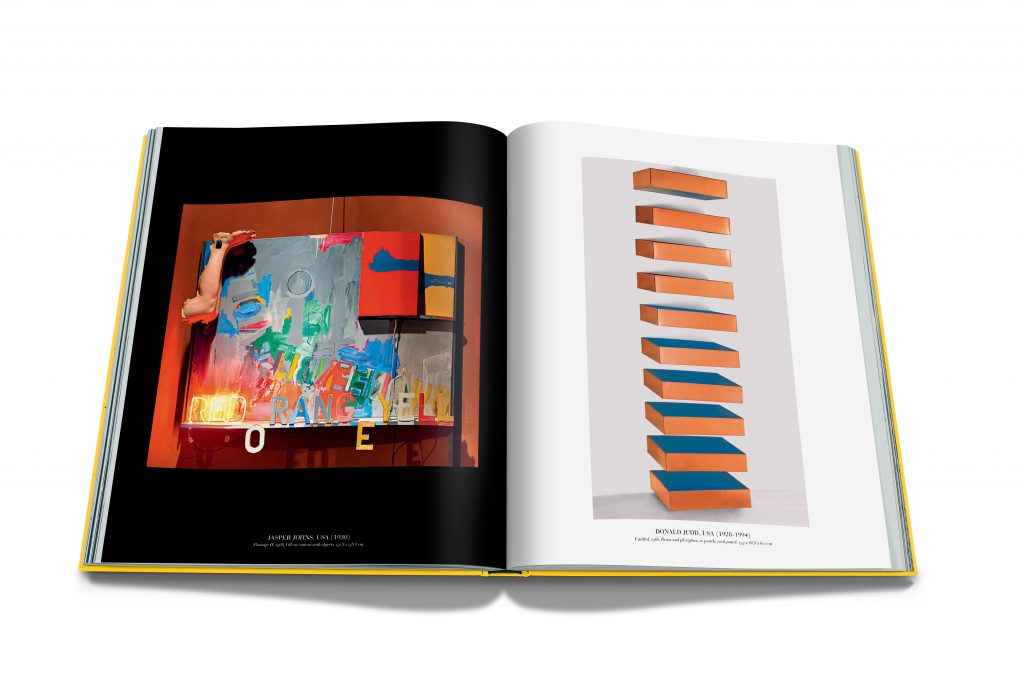 On its cover was a remake of Andy Warhol’s portrait of Her Highness in 1976 (the original painting was ripped by protestors in the early days of the revolution). The catalogue-like book showcases art masterpieces from paintings by Van Gogh, Jackson Pollock, and Jasper Johns, up through sculptures by Alberto Giacometti, Alexander Calder and Donald Judd. 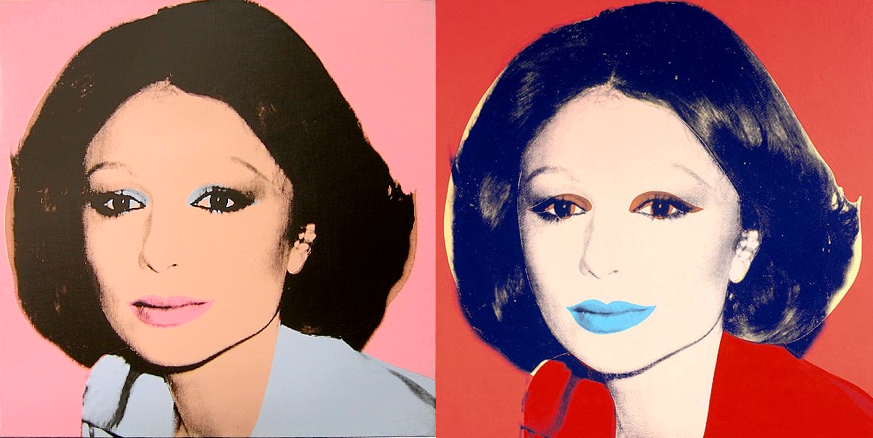 Estimated to be worth three billion dollars today, it’s unlikely that the collection will ever be displayed for the public. But the Empress has continued to contribute to the scene, going on to establish several art institutions, from the Tehran Museum of Contemporary Art and the Negarestan Museum for Persian carpets and Iranian ceramics, to the Museum of Reza Abbasi for pre and post-Islamic objects.

And although it might stay hidden forever, Farah Pahlavi’s art collection is to this day one of Iran’s most sought-after and best-kept secret treasures.