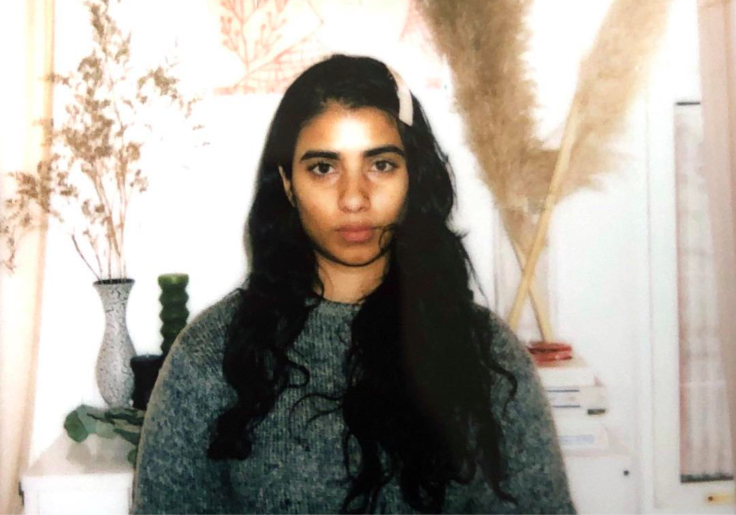 Fariha Róisín is Doing What Everyone Says Muslims Can’t

The writer, model and now poet is breaking boundaries

Fariha Róisín is a quintessential slasher. She’s a writer, but one with a Virgil Abloh approach to her craft. Her work is mostly rooted in her Muslim identity, but she also does astrology readings, was recently featured in Jidenna’s music video for ‘Sufi Woman’, and has lectured everywhere from the New Museum to the MoMA.

You might have seen her name floating around the internet over the last few years, recently in The New York Times where she penned a piece boasting the headline “How the Deprivation of Ramadan Helps Care for the Spirit”; or her piece in Teen Vogue, where she declared Hollywood’s embrace of white saviours “modern-day colonialism at its worst”, or another a particularly vulnerable one discussing her plight in accepting her queerness as a Muslim woman.

She also co-hosted a (sadly, now-defunct) podcast. ‘Two Brown Girls’, as it was titled, was a space where her and a friend, Zeba Blay, gave black and brown voices a platform as early as 2012, when they got together to discuss everything from Drake’s thirst for Rihanna to Donald Trump.

Róisín is now delving into a new medium by releasing a book of poetry called ‘How to Cure a Ghost’. At its centre is (of course) her identity, but rather than it being a mere exploration of the different ways in which her ethnic and religious identities have left her in the face of oppression, Roisin declared healing as her book’s primary task.

And much like the rest of her work, ‘How to Cure a Ghost’ is a must read. In one poem, titled ‘What 9/11 Did to Us’, Róisín sheds light on the harsh realities of a post 9/11 world that’s familiar to many Muslim-Americans, and Muslims across the globe.  In another piece entitled ‘To the Aunties’ Róisín wrote just one sentence: “Watch your own children first, innit.” That poem alone is enough reason to stan, tbh.