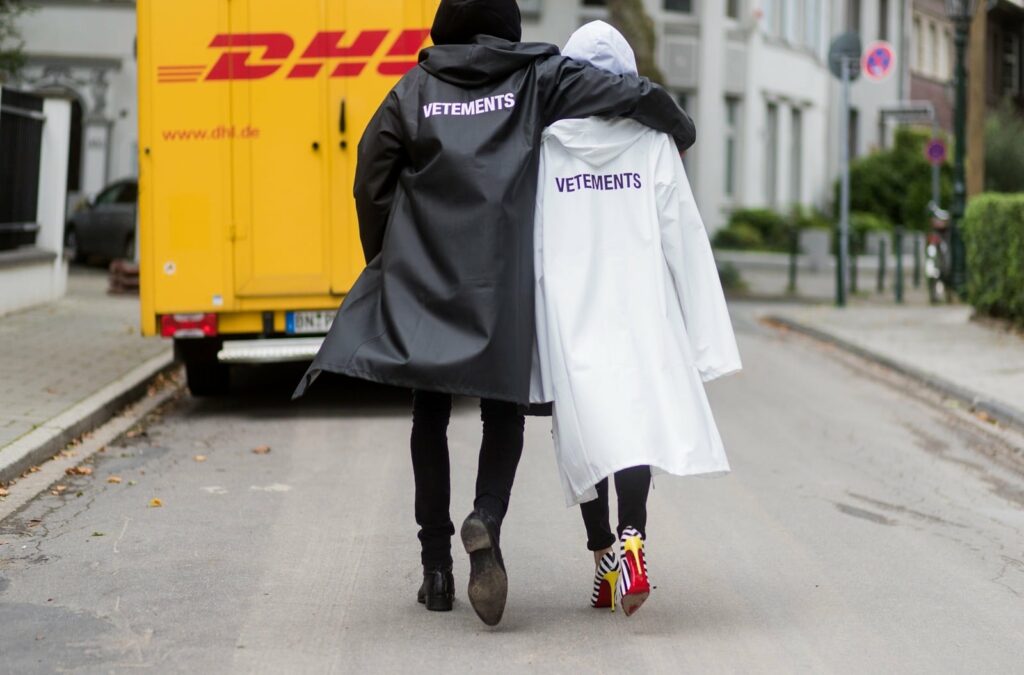 Why Has Fashion Become So Boring?

There is a deep nostalgia for the wonders of fashion going on right now. We’re constantly referencing iconic archival moments from 80s-era Mugler and the 90’s birth of grunge (in all of its Marc Jacobs glory). But why aren’t we inspired by what’s directly in front of us? Has there been a single moment captured on Instagram or YouTube, in the last few years, that will alter the entire future of fashion? Nope.

It’s important to note that the final McQueen show was also the first show to be live streamed to the masses. This moment marked a pivotal shift in fashion, when the industry became digitally democratic and highly conscious of the internet (with influencers taking the form of modern-day icons).

It’s cliché, but blame it on the internet, or rather the homogenous culture that has come to standardise the definition of aesthetics. In an age where every child is born with a deep understanding of algorithms and how to perfectly FaceTune their photo – it’s hard to forge spontaneous innovation.

And oftentimes, moments have been specially curated and created just for the ‘gram. Many fashion shows have become overtly grandiose, absurd and unnecessary, placing a focus on stadium level performances and celebrities rather than the clothing itself.

There is something to be said about fashion’s hold on today’s cool kids and the general repetitive cultural exploitation that has been magnified through the social media lens. The modern consumer is one that is constantly playing dress up at the mercy of their chosen designer—although we are now reaching a critical point where the consumer has wised up—the digitalisation has basically made the fashion industry boring and repetitive.

As we dissect modern fashion, it isn’t necessarily the clothing that’s faltering, but rather the muses and idols behind the designs. Whatever happened to the days when a cool street urchin would be discovered skateboarding and plucked out of obscurity – there was something supernatural about it. Models presented themselves as only they knew: innocent, indifferent to the industry and irreverent. The halcyon days of those unfiltered ‘it’ girls are over. We live in an era when any girl can become a label’s muse solely based on their understanding of manufactured ‘cool’ and an instant cache of the #. It’s echoed in the stories of how magnificent faces will be passed up for a pedigreed last name or a girl with a larger social media count.

A slight hope can be seen from Raf Simons and his definitive Calvin Klein girl Julia Nobis. After a steady climb through the last several years, the world got to see her develop and physically grow. All the while she doesn’t have a monstrous social media following (a veil that allows her to maintain a mysterious allure that is often perplexing in our age of oversharing) which gives her a real sense of mystery – something that we’ve been missing in the industry for years.

And we can thank social media and our oversharing culture for the infiltration of copycat designers and poorly executed designs that have now gone from digital to IRL.

Take Justin Bieber’s appropriation of the Marilyn Manson t-shirts. Queue eye roll. Some saw it, coveted it, bought it and are already over it. Perhaps the see-it-now-buy-it-now model has given us a better sense of control or has it gotten us addicted and made us all impulse-buy-for-the-gram junkies? Look at the obsolete nature of Vetements’ hoodies that get reincarnated every season yet never seem to keep consumers satisfied.

Our culture has lost its respect and reverence for fashion, style, and design. The most exciting thing to happen to fashion is the resurgence of minimalism and understated dressing. The use of architectural design also holds weight, as does the positive use of technology in creating new materials in the field of 3D printing, with Adidas recycling fabrics and Iris Van Herpen’s alien couture.

The distraction of fashion used to be magical and truly a world of fantasy and fluff. But as we continue to live a darker reality, the dependency on these fantasies has become greater, and as we allow ourselves to idolise the mundane, there is a sense of normality that is skewing from digital to reality…. we really are in the Matrix.