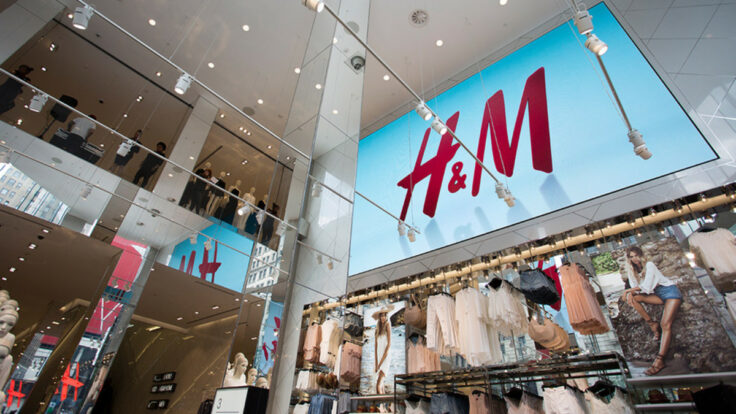 5 Reasons Why You Need to Stop Buying Fast Fashion

Do your clothing purchases really align with your values?

In the last decade, have you bought a new pair of jeans for less than 30 dirhams? Or perhaps a dress that cost you a mere 20 AED? If the answer is yes, then you’ve helped to perpetuate major environmental and societal issues. Yes, even a simple trip to Zara or H&M makes you a culprit.

These are the gargantuan retailers who have changed how consumers dress and think; causing one of the biggest environmental crises along the way. Fashion is responsible for four per cent of global waste and 10 per cent of all carbon emissions, which might seem small, but that makes it the world’s second-biggest polluter, after petrol.

And lets not forget that environmentalism and racism go hand in hand. Most of these companies are European or American and often outsource their production to capitalize on the cheap labour of Black and Brown women in the global south. An Oxfam report from 2019 found that zero per cent of Bangladeshi garment worker earned a living wage.

That’s the real cost of your new 20-dirham dress. Not to mention, these items are often not built to last, meaning you end up in a non-stop cycle of needless consumption. But we have the power to shift the narrative. If the past few weeks have taught us anything, it’s that collective action is powerful.

It won’t be easy to completely remove fast fashion out of the picture. They’ve managed to hold a strong grip on society in a short amount of time.

Zara, H&M, Forever 21, Topshop, and numerous other corporations have dominated the fashion industry for decades, having popped up at malls all across the world in the early 2000s, eventually making their way to the internet (hi Fashion Nova). They feed our sartorial needs and wants at a fraction of what they used to cost. It’s only recently that we’ve been able to walk into a store and buy jeans for the same price of a sandwich—and that means, it’s not too late to stop.

Not convinced yet? Here are five reasons that might change your mind.

Globally, 85 per cent of clothes are sent to landfills every year, emitting methane (a greenhouse gas more potent than carbon) for the 200-years they sit to decompose.

Eighty per cent of garment workers have experienced or witnessed sexual violence and harassment at work.

According to the UN Conference on Trade and Development, the fashion industry uses 93 billion cubic metres of water per year (enough for five million people).

The fashion industry dumps half a million tons of microfibre into the ocean every year (that’s equivalent to 3 million barrels of oil) . Unlike plastic, microfibre cannot be extracted from water.

The fashion industry is responsible for 10 per cent of annual global carbon emissions, which is more than all international flights and maritime shipping.